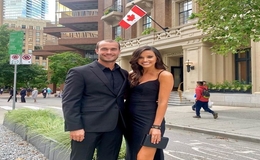 News reporter Hanna Battah has accomplished her dream as one of the finest reporters for Fox 4 Dallas Fort. And now with being engaged to her long-term boyfriend, Battah is over the moon.

Hanna Battah Met Her Fiance In 2018

A fine example of beauty with the brain, the talented and elegant Hannah Battah has been involved with Fox 4 Dallas Fort for a quite long time, where she had the chance to improve her career as a news reporter. But, life only keeps getting better for Battah, though. 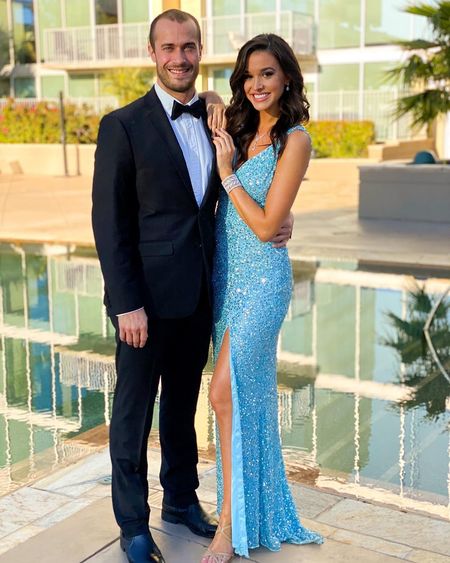 From her professional life to her private life, Battah is enjoying the time of her life. And, after being engaged to her boyfriend of almost two years, one can definitely say happy things are ahead for the journalist.

Well, Hannah Battah is happily engaged to her boyfriend, Kevin L Fleck II whom she began dating in 2018. Hanna, in addition, met Kevin in Texas and the lucky guy was instantly starstruck with Battah's beauty and personality.

And, almost two years later, Nick L Fleck II wanted to move things between them to the next level as he popped the question on 29th December 2020. Kevin planned a perfect date for the engagement too by taking Hanna on a hiking trip while the lovebirds were in California. 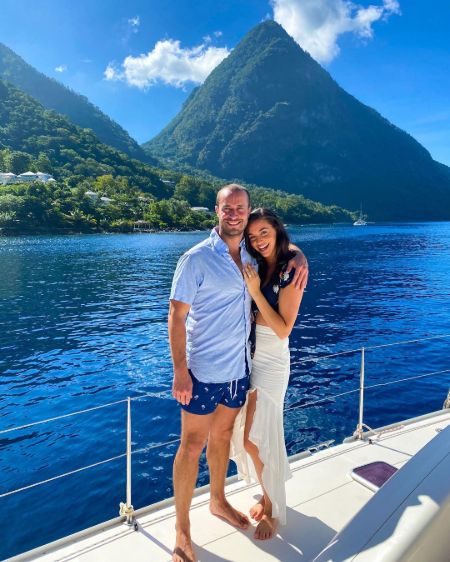 On the other hand, it looks like Battah and her boyfriend turned fiance wants to wait a little while to plan their wedding due to the Covid-19 pandemic. But, when these two get eventually get married, Hanna will definitely let her fans know about her wedding and everything that follows.

But, who is Hanna Battah's future husband she will get married to in her foreseeable future? Speaking of Kevin Fleck, he is not a news reporter, unlike his fiancee. Well, Mr. Fleck is a Global Infrastructure Superintendent who currently works for Balfour Beatty US.

In addition to Battah's fiance's background, Kevin attended Purdue University where he achieved a Bachelor's degree in Science. And, now he has also achieved one of the most beautiful women.

More To Hanna Battah - Has A Sister

Although morning news reporter for Fox 4 Dallas-Fort, Hanna Battah is currently based in Texas to support her career, she is originally from Twin Cities, Minnesota, where she was born in 1993. 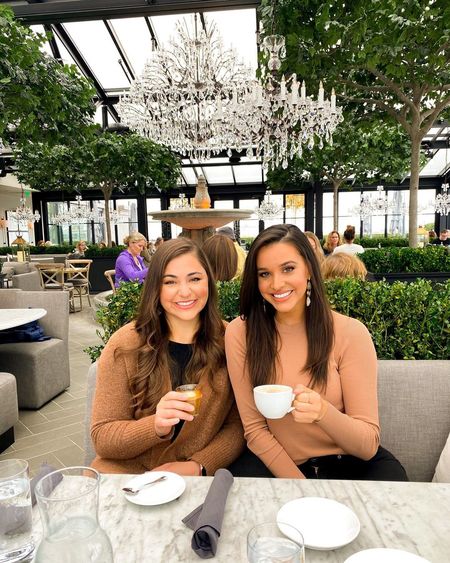 Battah who celebrates her birthday on 6th May is a Taurus by zodiac sign and grew up with an elder sister named Nadia Battah in MN where the two were raised by a father who worked at Minnesota State University as a political science professor.

After high school, Battah then attended the University of Missouri-Columbia where she gained a degree in Broadcast Journalism and Political Science in 2015. And, aside from news reporting, Battah enjoys fantasy dramas like Viking, swimming, and staying fit.