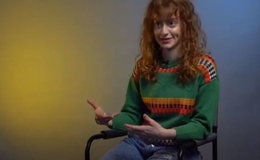 The time for actress Hannah Hutch to shine has arrived. Hutch who recently worked as a voice actor on Go, Dog, Go is finally winning the attention she deserves as an artist. Let's dig in to know more about the rising actress.

Actress Hannah Hutch who is currently best known for lending her voice for Cheddar Biscuit on the animated series, Go, Dog, Go is a British actress who currently lives in London. 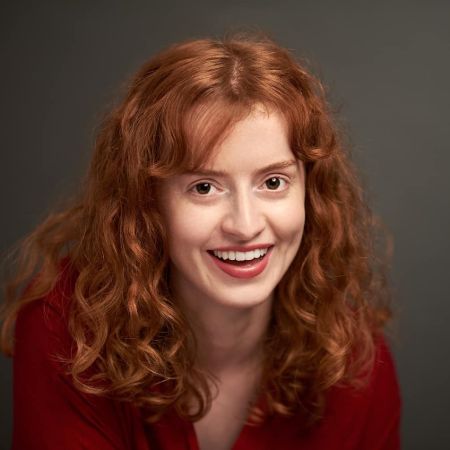 Moreover, Hutch who was passionate about acting from her early days is a former student at National Youth Theatre and The Actors Class where she collectively enhanced her acting skills.

In addition, Hutch can also sing in different categories such as folk singing, Mezzo-Soprano, and harmony singing. The ginger beauty who flaunts light Brown hazel eyes also perfectly does ballet and Tap dancing.

Hutch, is indeed a woman of many talents.

Hannah, however, keeps her personal life closer to her vest by keeping a mysterious personality from the public except appearing on interviews sometimes. Speaking of which, it's also hard to track whether Hutch is dating anybody right now.

But, it's safe to say, Hutch has her priority sorted out and it's her career as she still has a long way to go to create her own legacy.

Represented by Gardner Herrity Ltd. and agent manager Nicky James, Hannah Hutch debuted as an onscreen actress with her role as Seraphina in the British soap opera, Doctors after she had been performing for theatrical plays including as Ensemble on The Crucible in 2014. 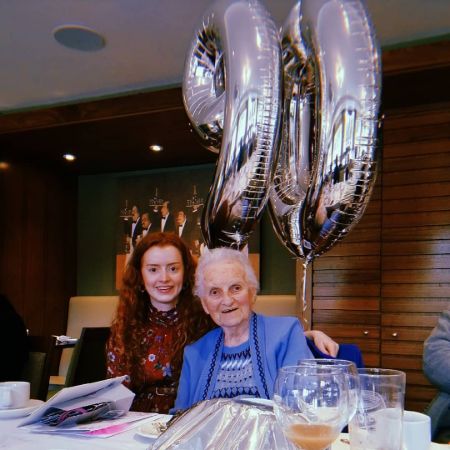 Likewise, Hutch has been also a part of other projects including the short film, Those Who Are Lost, Babs, Shakespeare & Hathaway: Private Investigators, National Theatre Live: Macbeth, BBC's Call the Midwife where she played Cilla Singh, Ransom, Where's Wally and Ghillie among others.

The five feet 3 inches tall actress, however, is still active with theatrical works. In addition, Hutch celebrates her birthday on 31st March which makes her an Aries, as per zodiac sign.