Home Article Has actress Brittanya Razavi went under the knife?

Has actress Brittanya Razavi went under the knife? 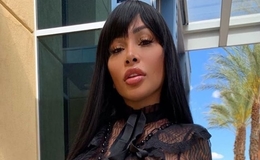 First thing first, Brittanya O'Campo Razavi is truly a bad*ss woman who is never afraid to do anything on her interests without giving a damn on what everyone thinks of.

Speaking of which, there are a lot of things the actress and social media influencer has done. Out of which, one is highly expected to be plastic surgery. Well, did she?

Better known as a model, social media influencer with 2 million Instagram followers, and for her appearance in the Corey Grant directed movie; Dysfunctional Friends and Rock of Love which aired on VH1, Brittanya Razavi undoubtedly flaunts a unique and exceptional body. 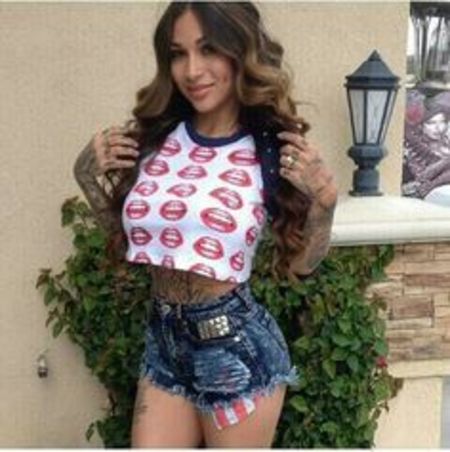 But, it's not just the huge curves followed by a thin stomach, that quickly attracts the attention, but also the plumpy lips, slim nose and differently hardcore thick eyebrows that anyone would kill to have.

No wonder, every time she puts on a swimsuit and takes snaps for her Instagram feed, it doesn't even take a millisecond for her followers to flood with likes and comments. And, of course, most of the remarks are usually over her appeal, especially over the difference she looks now and then. 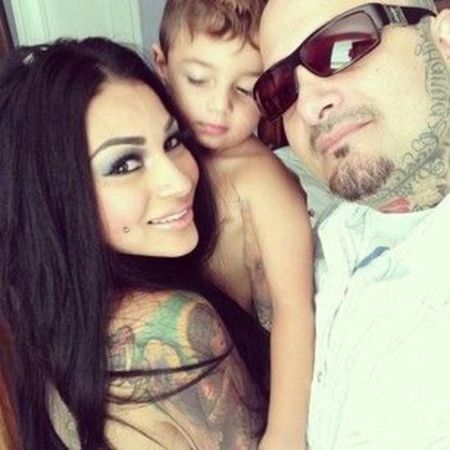 Brittanya Razavi alongside her partner Lucky Razavi and their son. SOURCE: Pinterest

Not to mention, a lot of her followers are even curious to know if she had any plastic surgeries. And, truth be told, the mother of multiple children, whom she shares with her long-term partner of over ten years, Lucky Moe Razavi, has always been bold enough to speak the fact.

So, yes, it's indeed true that Razavi underwent plastic surgery to uplift her beauty and look. As a matter of fact, the dark-haired beauty was the one herself to express the honesty, something we admire her for. Because not every influencer has the guts to reveal and admit over having plastic surgery. 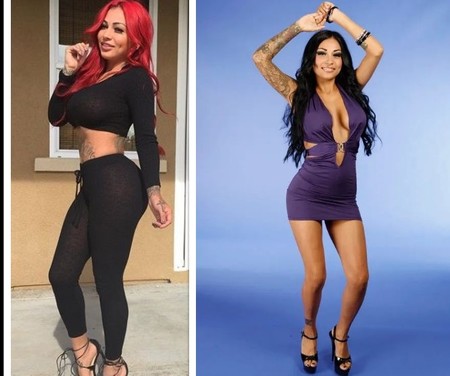 Brittanya Razavi admits to getting plastic surgeries for her beauty enhancement. SOURCE: Pinterest

Taking to Facebook in August 2014, Razavi shared a before and after picture to showcase the drastic changes in her appearance after undergoing certain plastic surgeries. And some of them include layering the tattoo over her eyebrow to make it look thicker.

Not only that, to your surprise, Brittanya also proudly admits on getting lips augmentation which gave her more fuller and plumpy lips. One of the most popular lips augmentation procedures includes injectable lip fillers, highly used and popularized by Kylie Jenner.

Further, the avidly tattoed woman also admitted to redoing her chest implants after she felt unsatisfied with her previous one as she wanted to get a more natural look. Needless to say, comparing her old self to her current self, Razavi's body definitely looks more natural with her current body.

Not to mention again, if fans noticed, Razavi is so fully conscious of her body that she even got her tummy tattoos removed. So, there you guys, you have your answer. And, remember natural or artificial, be proud of your body. Just do you.