Has Nicole Kidman used Botox Filler; Find about her Plastic Surgery and Relationship 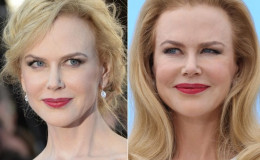 Has Nicole Kidman used Botox Filler; Find about her Plastic Surgery and Relationship, Affairs, Wiki, and Net Worth

Nicole Kidman, the actress who is famous for her role in several blockbuster movies for which she won a lot of awards. In her recent appearance at the red carpet event, she looked quite different.

Many people are claiming the actress applied some artificial synthetic on her face just so she would look younger and her skin more youthful.

The actress certainly came a long way and if we compare her photos, there's a striking difference in her photos. So did she underwent the surgery or is it all false? Let's find out.

She is one of the most decorated actresses of her generation and the majority of her movies are a big hit. One would expect a lot of honesty from the big actress but she seems opposite. 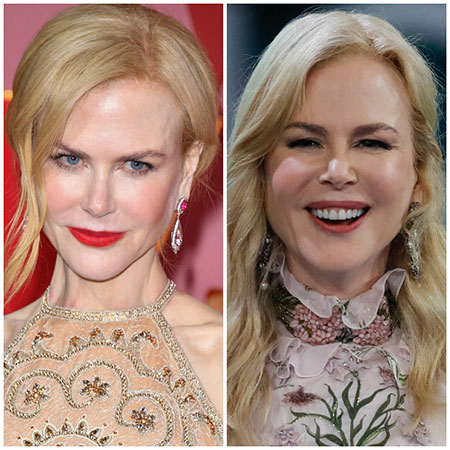 Nicole was looking pretty different as she appeared in Golden Globe function, Source: Life and Style

During this year's Golden Globe Awards, the actress was looking different than before. Many fans noticed something different on her face, and that something was her swollen face.

She looked entirely different from before, her entire face looks more fuller than usual which lead many people to speculate that she used botox.

But the actress blatantly denies the rumor and stated,

"To be honest, I am completely natural. I have nothing in my face or anything," she said, later adding, "No surgery for me; I did try Botox, unfortunately, but I got out of it and now I can finally move my face again... I wear sunscreen, I don't smoke and I take care of myself, and I am proud to say that."

You say that Nicole but we can tell something is different. According to many rumors, she underwent a jaw line, chin, and smooth neck surgery. 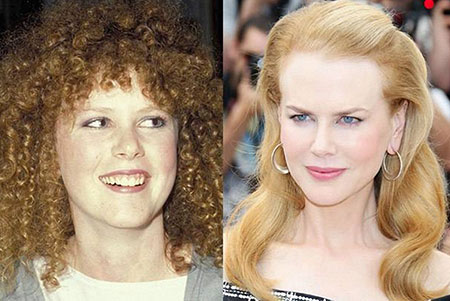 If we compare her photos from the 80s, she looks like she used botox and fillers on her face, Source: Celebrity Plastic

Many surgery experts revealed she also used filler on her eyelids. And if we compare her photos from before, we can say she clearly had something done.

She also worked on her teeth as well. You won't believe how she looked in the 1980s as opposed to today.

Nicole is currently married to Keith Urban. The pair tied the knot on June 25, 2006, after dating for a while. The pair started dating after her divorce with the first husband. 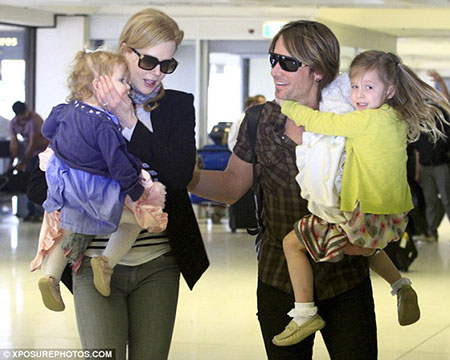 The pair shares three children, Faith Margaret Kidman Urban, Isabella Jane Cruise, and Sunday Rose Kidman-Urban. She was previously married to actor Tom Cruise and she shares one child with him, Connor Cruise. 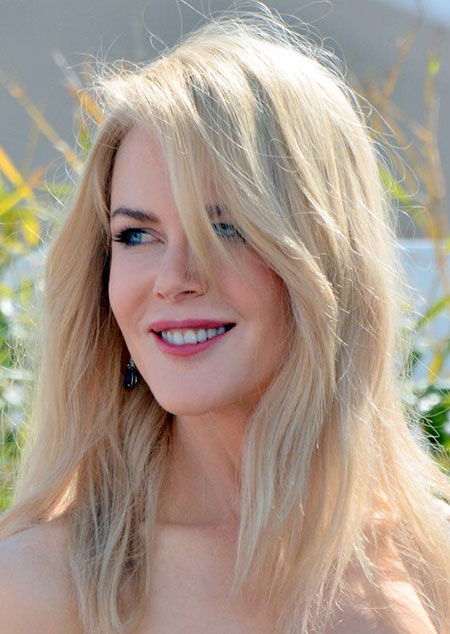