Just last night, during one of the episodes of the show Long Island Medium, Theresa Caputo send us a different kind of message regarding her marriage life with her husband, Larry Caputo.

In the latest episode, all of us had a close look at how is their marriage life is going on and, to be honest, it's been on a rough patch for a long while.

Looks like ever since last season, Theresa and Larry's relationship started to grow apart. The reality star and her husband have been married for more than two decades. 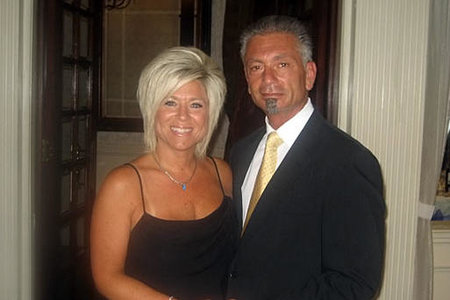 Theresa and her Larry during their happy times, Source: TLC

And knowing that their marriage of so many years is on a verge of ending, it pains so many of Theresa's fans. During a recent interview, speaking about her relationship with her husband, she stated,

"Since the last season of Long Island Medium and through a period of time, Larry and I's relationship has changed. We've been there for each other, you know, through thick and thin, you know, good times, and right now are not such great times."

Well, it looks like something serious is going on between them and the problem doesn't seem to get solved anytime soon. In the same interview, she also divulged,

She admitted her career is the growth factor that is leading their marriage to a sad end. But we all know there are many reasons that led to his problems in their marital life. 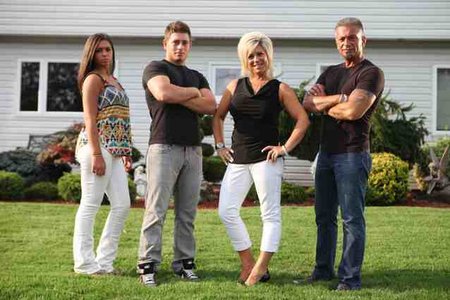 The pair shares two children between them, Source: Lancaster

The pair tied the knot in 1989 and since then we never heard of any about problems in their marriage. The actress even stated how hard she tried but nothing is working out.

If the couple happens to file for divorce, then Theresa will be the first one to file for it. The pair shares two children between them, Larry Caputo Jr, born 1990 and Victoria, born 1994.

For now, all we can do is wait and see from here, where do they take their relationship. 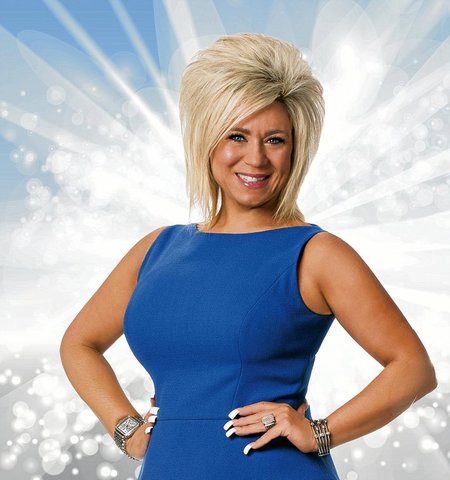