Heartfelt Condolence! K-Pop singer Seo Minwoo found Dead at his Home; He was 33 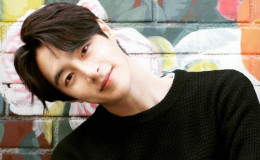 Seo Minwoo, the member of the band 100% tragically passed away and was found dead at his apartment.

It's a sad day for the K-Pop fans as boy band 100% former member Seo Minwoo tragically passed away. The world is mourning the loss of a talented singer and an actor.

According to the Top Media, the singer was found dead at his home in Gangnam, Seoul on March 25. He was 33. 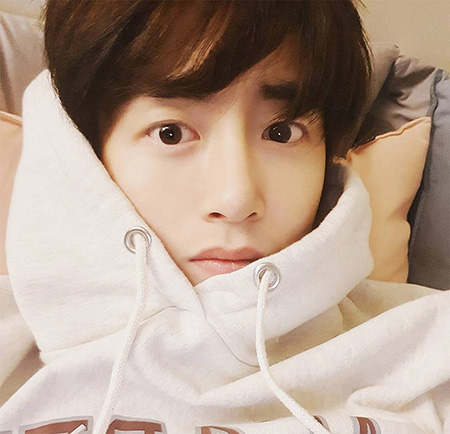 Seo Minwoo was found dead at his residence in Gangnam, Seoul
Source: COED

His band label, Top Media also announced the cause of his death was cardiac arrest. Though the official report from the autopsy is yet to come.

The label also released the official statement regarding the death and said,

"We apologize for delivering this sudden and heartbreaking news. Our artist 100% Minwoo left our side on March 25. He was found without a pulse at his home in Gangnam. 911 first responders arrived at the scene but he was declared dead."

“His family, the 100% members, and the TOP Media artists and staff members are all grief-stricken and in mourning from the unexpected, sad news.”

The South-Korean singer took a break from his singing career in 2014 to complete his two-year service in the military. For those of you who don't know in South Korea, it is mandatory for every male to join the army for two years.

His fans and friends were quick to react to his sad demise and shared their thoughts on the social media.

? My deepest condolences to his friends and family, my heart hurts just thinking about it but I know you’ll be dancing on clouds, singing in heaven and shining brightly in the sky. Rest in peace 100% beautiful leader
? Seo Minwoo pic.twitter.com/epgC4ak00r

His bandmate Changbum paid tribute to his good friend and captioned his picture by saying in Korean,

“I hope you are comfortable in the sky. I want you to be a bright star and shine on this world.”

The boy band 100% made their official debut in the year 2012. Before joining the ban, Seo was an accomplished actor.