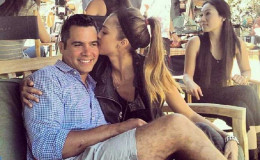 Her first boy; Actress Jessica Alba announced she will welcome a baby Boy with her husband Cash Warren

A new man will be coming to the Warren family. 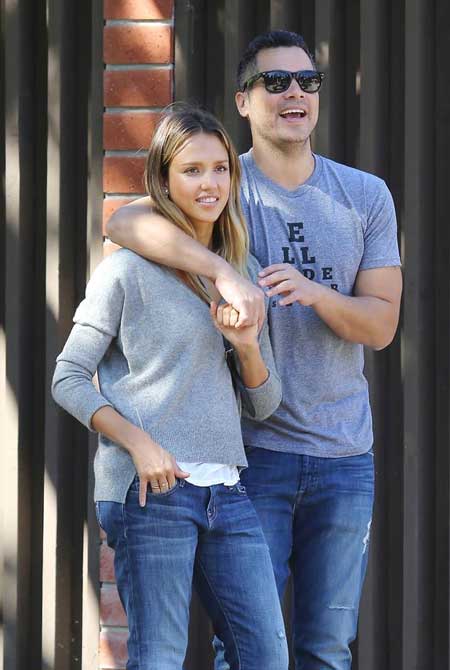 Jessica with her husband Cash during an outing,

Her husband, Cash Warren, is quite lucky to have a wife like Jessica. He must be feeling amazing but he'll be getting his hands full now upon the arrival of his little bundle of joy.

The gender revelation came after three months of her announcement of being pregnant with her third child. It looks like the couple has already planned the name of their upcoming child.

Talking about the name of their upcoming children,

“So my husband’s name is Cash, that’s his actual real name, so our kids had to have unusual names.”

The actress is already a parent of two daughters, Honor Marie Warren and Haven Garner Warren. She and Cash tied the knot in 2008, after dating for a while.