HGTV's Anthony Carrino is Married- Details on his Wife & Family 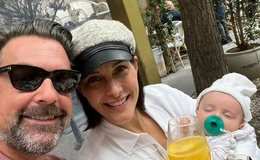 Anthony Carrino, well known for his role in the HGTV series, walked down the aisle with Jacey Lambros in July 2022 after announcing their engagement in 2019. Anthony disclosed expecting a baby Leni Carrino, by sharing an ultrasound photo on Instagram.

Anthony Carrino stands out from the rest of the thousand as a television personality, a home makeover expert, and a real estate developer. He has successfully stayed in the heart of many from the show Kitchen Cousins.

The HGTV host previously dated a model named Jojo Raunch. The former flame was in a blissful relationship for over five years and used to upload a snap of them filled with heavy PDA on their respective Instagram handles. 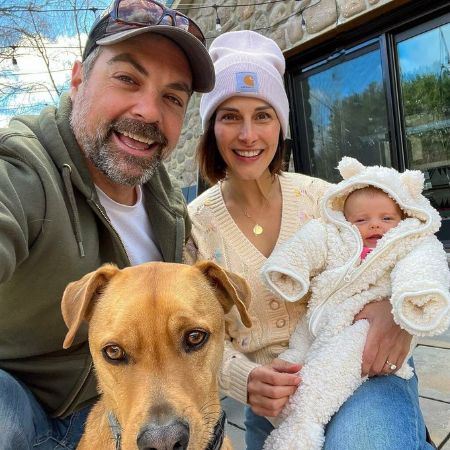 Carrino deleted all the photos with his girlfriend from his IG handle. He was a very supportive boyfriend to Jojo. Although they promised to walk together in sadness and joy, the two surely parted their ways.

The television contractor who shared the screen alongside his cousin John Colaneri had a brief linkup with fellow Trading Spaces star Genevieve Gorder for three years beginning in 2013.

Who is Anthony Carrino's Wife?

After breaking up with Jojo, the photographer moved on with his life. From the look of things now, Anthony shared the matrimony vows with his new love, Jacey Lambros, at the old stone house. 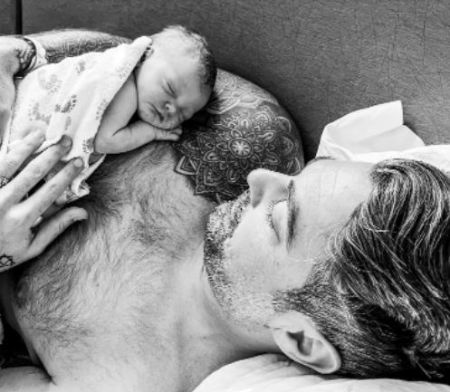 Speaking of which, Anthony's current wife is the co-owner of Jane DO and also a former Radio City Music Hall Rockette. Anthony looks delighted with his lady love and has got to his knee to propose to his girlfriend.

Additionally, Carrino is not only famous for his role in the show, but he is also a very caring husband. Since their first meeting, their relationship has been sailing like boat sails on a smooth river. 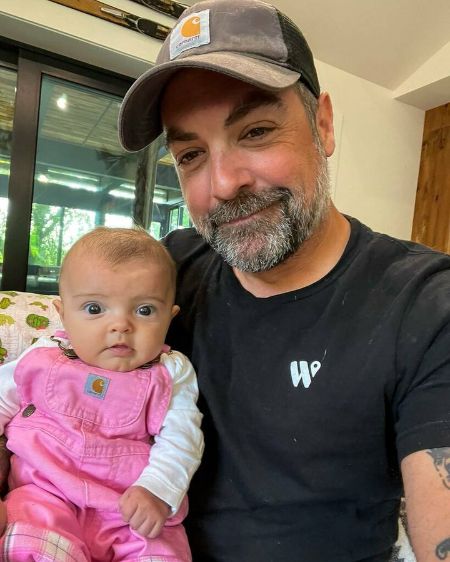 Then fiancee said Yes, and could not be more excited to spend the rest of her life with her man. The pair showcased a big engagement ring on their Instagram account back then.

Anthony Carrino welcomed his first child with his wife, Jacey Lambros, on Valentine's Day, February 2022. The New Jersey native announced this on Instagram by sharing an ultrasound picture.

Watch the video of Anthony Carrino's wedding with Jacey Lambros.

"We've got some big news to share.. Jaceylambros is pregnant!! and we're having a girl," Anthony captioned the post. Their baby girl named Leni Carrino weighed 6 lbs, 12 oz, and measured 19 inches at birth.

Not to mention, Lambros shared a snap of her baby sleeping and the next image of the new mom holding her daughter's feet on her own IG handle. captioned   writing," Welcome to the world little Leni girl 6lbs 12oz @ 19 long."

Also, Anthony shared a black and white image of his baby girl lying on his chest. The couple got congratulatory messages in the comments. Some of his admirers and fans believe that he must be gay, while most think him to be a family man and has kids at the house.

Stay tuned to Married Wiki for exciting articles about celebs.