Hollywood Personality Woody Allen Married Several Times, Is Married To Wife Soon-Yi Previn For a Longtime; Know About His Married Life And Children 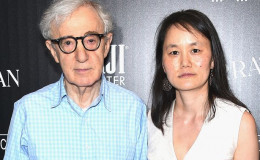 Allen is an iconic figure as a writer and a director with many smashing hits in the box office, but his personal life can be perceived in a slightly different light since it's been filled with controversies.

It's not unusual to see a well renowned Hollywood celebrity having multiple marriages and numerous affairs in his life. However, not many would cause as much outrage as Woody Allen's love life did after he shared wedding vows with his current partner and the events that led to it.

Allen is an iconic figure as a writer and a director with many smashing hits in the box office, but his personal life can be perceived in a slightly different light since it's been filled with controversies.

Woody Allen is married to his wife Soon-Yi Previn who is 35 years younger than him. The couple tied the knot on 23rd December 1997 in Venice, Italy. 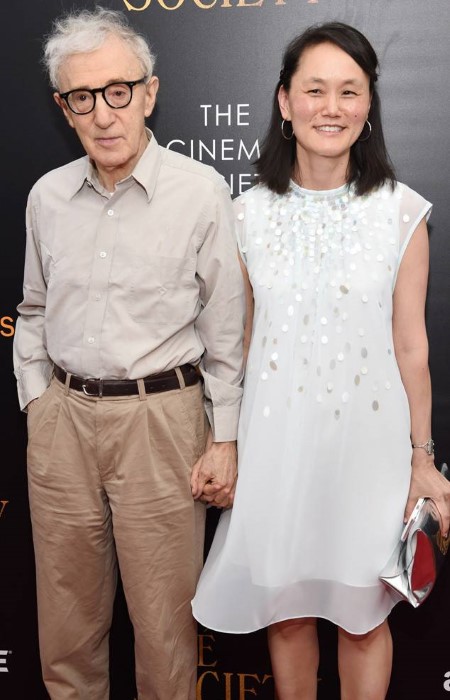 There is a lot of twisted stuff behind this marriage. The story goes as far back as 1978 when Allen's previous partner Mia Farrow and her then-husband Andre Previn adopted Previn who was abandoned in the slums of Seoul, South Korea.

A bone scan in the US claimed Soon-Yi was 5-7 years old. Living with her mother Farrow, she barely had any contact with Allen until 1990 (even though Mia and Woody were dating for years). They got closer after attending numerous basketball games together in the early 1990s.

In January 1992, Mia found nude photographs of her daughter in Allen's home. The 57-year-old Allen admitted he had taken them a day before. Moreover, the writer said he had sex with Soon-Yi for the first time just 2 weeks earlier.

This resulted in a bitter break up between the pair. As soon as the photographs were discovered, both of them instructed their respective lawyers immediately.

That summer Soon-Yi received numerous calls from a person named "Mr. Simon". She was then asked to leave the summer camp, Mr. Simon later turning out to be Allen.

Around the same time, the director was accused of molesting 7-year-old Dylan Farrow, the adopted daughter of Mia Farrow. He denied the allegations and was not charged.

On 17th August 1992, Woody issued a statement stating that he was in love with Soon-Yi. They ended up marrying on December 23, 1997, in Venice, Italy. 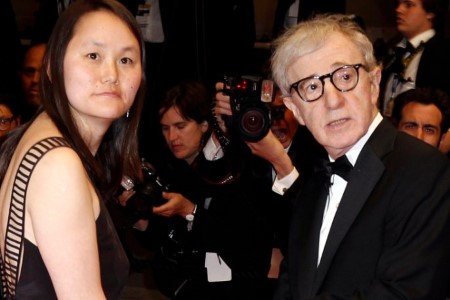 "What's happened to Woody is so upsetting, so unjust. (Mia) has taken advantage of the #MeToo movement and paraded Dylan as a victim. And a whole new generation is hearing about it when they shouldn't."

Although Dylan rejected the accusation claiming her mother had no influence on parading her as a victim, it just goes to show the extent of support Previn carries for her husband.

Woody Allen's Past Marriages And Affairs

Woody Allen married twice before his marriage with current spouse Previn. The then 20-year old director tied the knot with 17-year-old Harlene Rose in 1956. 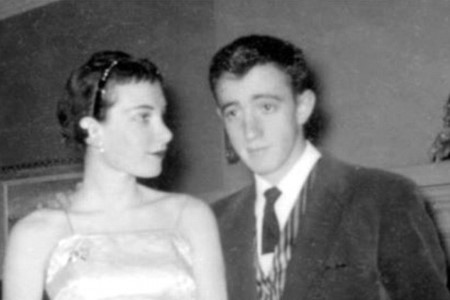 The couple was together for only three years as they ended up divorcing in 1959. Later, Rosen sued her former husband for defamation after Allen referred to her as "the Dread Mrs. Allen" in his stand up act. He was apparently sued for $1 million.

In 1966, Allen shared wedding vows with his second wife named Louise Lasser. They were together for 4 years before divorcing in 1970. Before and after their split, Louise appeared in a few films together with Allen. 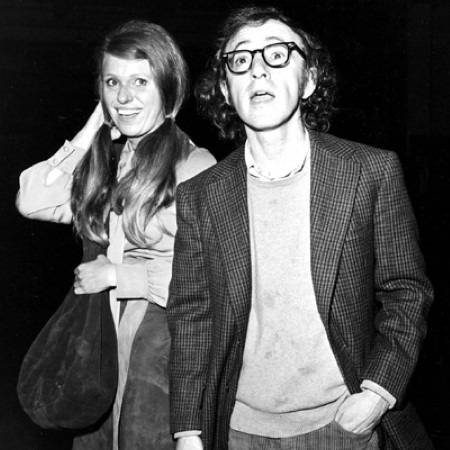 The director then enjoyed an affair with actress Diane Keaton who met him while auditioning for the Broadway Production of Play It Again, Sam. Diane and Woody worked together on eight films from 1971 to 1993. Allen later said Diane remains one of his closest friends.

Allen then met Mia Farrow in 1979. The couple began their relationship in 1980 and were together for 12 years during which Farrow starred in 13 of Allen's films. 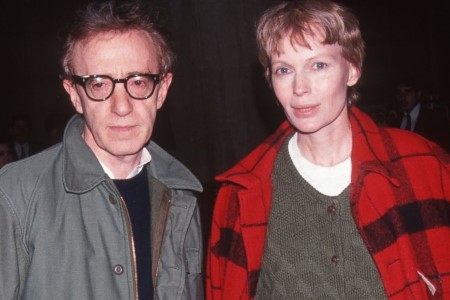 During their relationship, the pair lived in separate apartments on opposite sides of Central Park in Manhattan. Farrow had seven children when they met which included three biological sons with her previous husband Andre Previn.

Moreover, Mia had three adopted girls (Soon-Yi Previn being one of them) as well as one adopted Korean boy, Moses Farrow. In 1984, Mia and Allen tried to have a biological child. After failing in their endeavor, Farrow adopted a baby girl named Dylan Farrow in July 1985.

Two years later on 19th December 1987, the couple welcomed their first biological child together, a son named Satchel Farrow. The pair ended up divorcing in 1992 for reasons we already discussed earlier.

As per the Los Angeles Times, Allen's 1997 movie Manhattan was based on his real-life romantic relationship with actress Stacey Nelkin. Although the relationship was never publicly acknowledged by Allen, it was reported the affair began when she was 17.

Stacey was a student at New York's Stuyvesant High School at the time. Nelkin later played the role of Rita in Woody's movie Bullets over Broadway (1994). 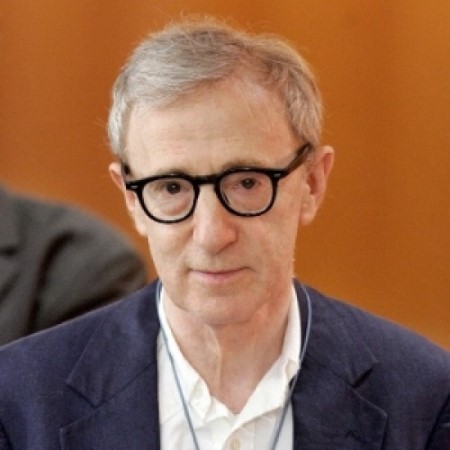