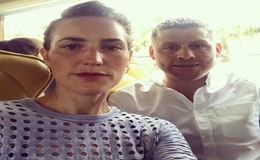 Honey Hollman keeps her profile on the low today, but as an actress on her own right, she often makes headlines especially for her heritage being linked to actor Jack Nicholson.

And, it's because Miss Hollman who now prefers to be known as Honey Duffy is the daughter of the American actor, Jack Nicholson and Danish model, actress and former Miss Denmark, Winnie Hollman. The love child of the Easy Rider star and Winnie, however, keeps most of her lifestyle behind the shadows. But, here's everything you can know about Honey Hollman Duffy who adopted the surname of her mother.

Born in 1981, Honey Hollman spent most of her childhood in between Germany and the United States because of her mother's Danish heritage. Her father and mother were never married though and indeed shared a rocky relationship as they reconciled their romance after Winnie dated and married another man. 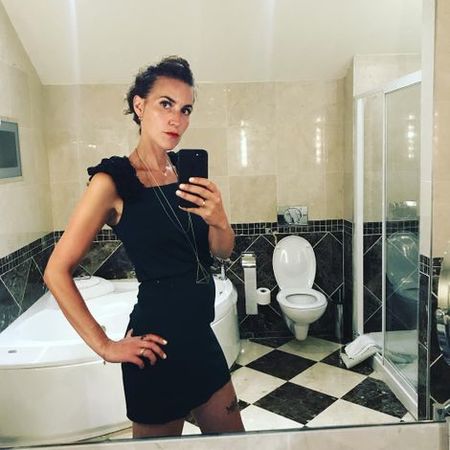 Precisely, Honey's parents fell in love at first sight in August 1976, whilst the model was in the states for modeling work. Needless to say, the model instantly fell for the movie superstar who also couldn't be more head over heels in love with Winnie.

As a matter of fact, their love was so deep that Jack would often jet off to Europe to see Winnie. But, the long-distance relationship soon began to trouble the love birds. As result, Nicholson suggested Winnie move to California and stay with him. She said yes. In fact, it was Jack who even helped the actress on her acting journey.

Their romance, however, failed to flourish as Jack and Winnie parted ways in the late seventies. Then, Holly's mother dated another man, Tom Sullivan whom she even worked together on the set of Cocaine Cowboys (1979). Winnie and Tom got married in 1978. Sadly, that marriage could only last a year and a half after Tom died from drug abuse. 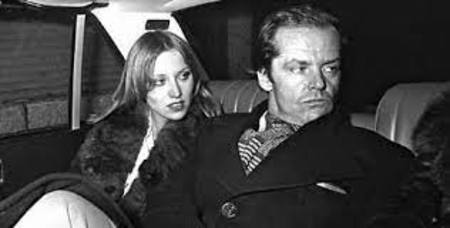 Jack Nicholson and former model girlfriend Winnie Hollman are the parents of Honey Hollman. SOURCE: Who Dated Who

But, it was in Jack, Winnie found comfort in, someone who helped the Danish beauty to cope with the death of her husband. But, the death of Sullivan was also what brought these two together. Not long after that, Winnie and Jack began dating. In fact, Winnie even got pregnant with Honey.

Jack who kept her daughter a secret from the public eyes till 2006 would often fly to Denmark to spend his time with her. He was even there to see Honey at the hospital. As a responsible father, Nicholson even paid for the child support and sent his baby mama a lot of money to deal with the financial issues although he was no longer together with the former model.

And, being closer to her mother and her maternal grandparents, Honey took the surname of her mother. She also shares a half-brother from her mother's side who goes by the name Sonny Hollman. And, since Nicholson never acknowledged Honey as his daughter publicly, it's also not known if the two maintain any family relationship today.

Well, Honey's parents' relationship couldn't last, but what about Honey? Did she ever find love?

The daughter of Jack Nicholson is indeed happily married to an Irish man known as Peter Duffy. Honey even took his husband's last name and prefers to be known as Honey Duffy. And, since Peter hails from Ireland, Honey is mostly based in her partner's native country. 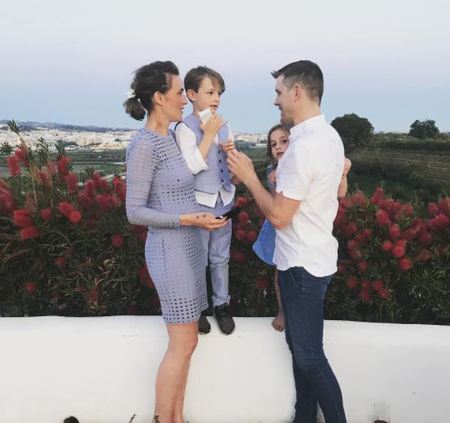 Honey shares her time in between Ireland, LA and Denmark though. The former actress who took a part in films such as Empire North and Go'aften Danmark is also a mother and greatly fond of sharing pictures of her children including sons; Walter Duffy and Hank Duffy and the middle child, a daughter who she named Daisy Duffy on social media.

Mrs. Duffy who is a vegan, against animal cruelty and a climate change activist is also raising her kids with a vegan lifestyle. The family of Hollman also owns an adorable dog. And, with a glimpse of her Instagram feed, anyone can simply tell Honey is definitely a happy mom living a great life.