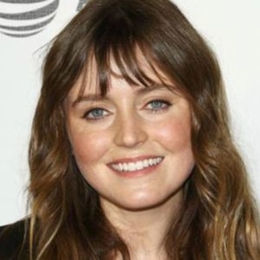 Honey Holman is one of them who got worldwide popularity since her birth. She is well-known as the daughter of an American actor, film producer, screenwriter, and film director, Jack Nicholson. He is very famous for his work in movies such as "The Shining," "The Departed," and "Batman." However, he is equally popular in Hollywood for being a womanizer. Besides this, Honey is an actress famous for the TV drama Empire North, released in 2010.

Honey Hollman's mother, Winnie Hollman, met Jack Nicholson in August of 1976. The Denmark native was in the USA for a modeling project. While there, she met the superstar Jack Nicholson.

The pair fell in love at first sight and started the affair. Soon, she returned to Europe, but he regularly came there to meet her. 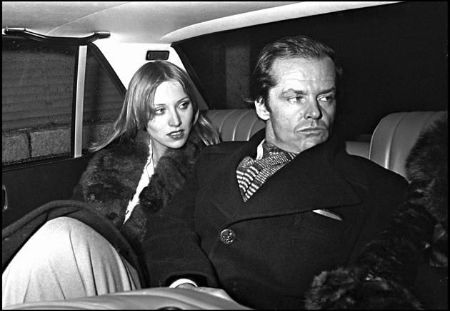 After dating for a while, Hollman and Nicholson decided it would be best for their relationship if she moved to Los Angeles. So, she relocated to California and began her acting career.

Soon after Hollman moved to Los Angeles, they broke up. But since she was working in movies here, she remained in the USA. After a while, she started dating Tom Sullivan and married in late summer 1978.

Unfortunately, Tom died soon after the marriage at the young age of twenty-four because of substance abuse. After that, Winnie again began a relationship with Nicholson and even got pregnant with his child.

After getting pregnant, Winnie moved back to Denmark, close to her family. She gave birth to Honey Hollman on January 26, 1982, in Copenhagen, Denmark. 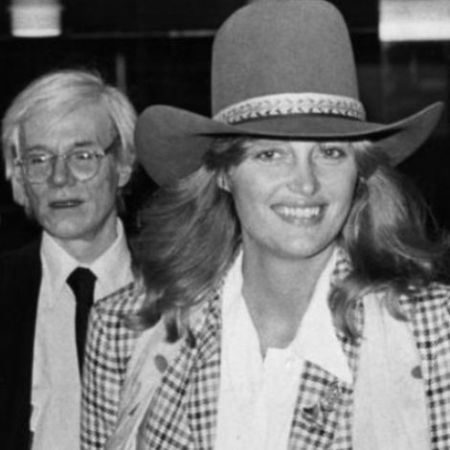 Nicholson did not question the parentage of Honey and accepted Honey as his child. He went to a hospital in Denmark after the birth of his baby girl. Furthermore, he even agreed to support his child up to eighteen financially. Thus, he regularly sent thousands per month to the mother of his child.

Winnie acknowledged that the money sent by Jack was so much that she did not need to work again. Thus, she retired from acting and became a full-time mom.

Though raised by a single mother, Honey knew who her father was growing up. She occasionally used to talk to him on the phone and even went on holiday together. The father-daughter shares a close bond.

Though Nicholson was fulfilling every responsibility towards his daughter, he hid her existence from the public upto 2006. However, Nicholson never acknowledged Honey as his child in the crowd, mainly for privacy concerns.

From the maternal side, Honey has a younger half-brother named Sonny Hollman. He was born to her mother from her affair with an American man. She grew up alongside him, so she has a close relationship with him. 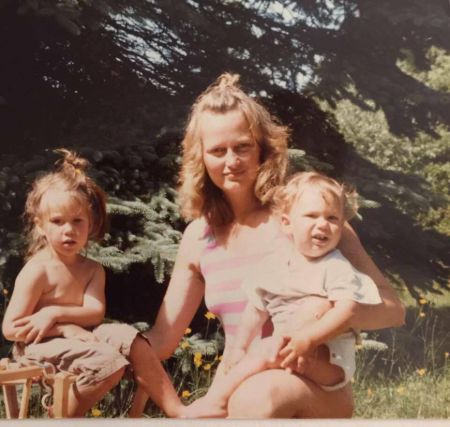 She has four half-siblings from the paternal side: Jennifer Nicholson, Caleb James Goddard, Lorraine Nicholson, and Raymond Nicholson. They are born to her father from his relationship with various women.

Unlike her mother, who did not have a successful married life, Honey Hollman enjoys marital bliss with her husband, Peter Duffy. However, the husband-wife duo had not disclosed when they started their love life and tied the knot. 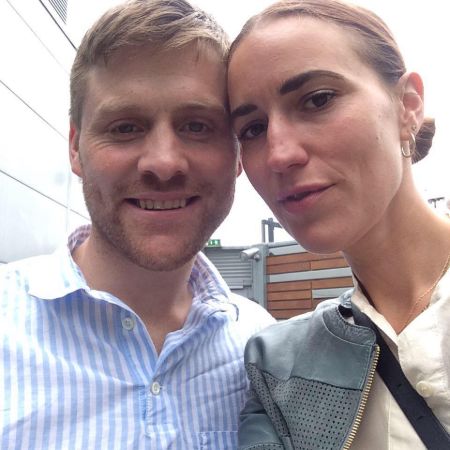 After marriage, Honey Hollman now identifies herself as Honey Duffy. Infact she uses the name Honey Duffy for her social media accounts. She is active on Instagram and Facebook.

Honey's spouse is an Ireland native. So, the couple divides time between Denmark and Ireland. At present, the pair is living in the small town of Trim in Ireland.

Honey Hollman is A Mother of Three Children

Honey Hollman and her life partner welcomed their first child Walter Duffy on April 10, 2011. He was born just before his grandfather's 74th birthday, a few days. His nickname is Sir Walnut. 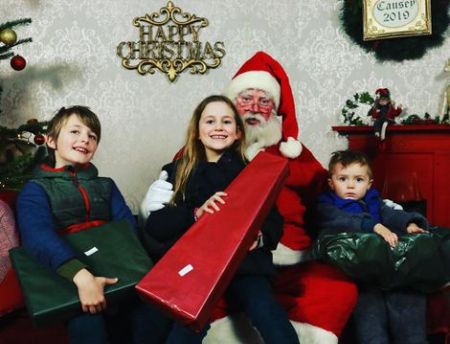 The couple's second child is a daughter Daisy Duffy, and the third child is Hank Duffy, whose date of birth is not known in the media. Her two youngest children have an Instagram account of their own. Not to mention, Duffy is also super fond of sharing her family pictures on her Instagram.

Pictures of her children celebrating festivities and traveling are often shared on her social media. From the observation, Honey and her husband like to go on family vacations frequently and have visited many beautiful places. The family of five also owns a dog named Prince.

Honey Hollman is a Rich Woman

Honey Hollman holds an overall net worth of $1 million, similar to Natasha Rothwell's net worth. Currently, she is the owner and the founder of CULT: ZERO, an organic store located in Ireland. Previously, she and her husband owned a pub named The High Horse. 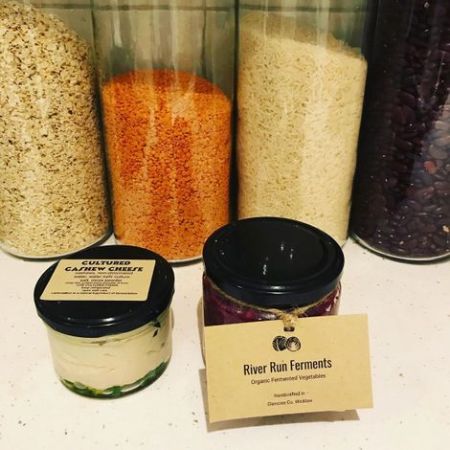 In her twenties, Honey tried to walk in her father's footsteps. She worked in movies such as "Empire North" and "Go'aften Danmark." However, she retired from acting after a while and chose other professions.

Also, many believe that Honey has a high chance of getting a large share from Jack Nicholson's $400 million fortune. The actor is one of the wealthiest actors who has earned millions from his salary as the actor. In 1975, he received a base salary of $2 million for the movie "One flew over the Cuckoo's Nest." In 2019, that amount was equal to $4.8 million.

Furthermore, the veteran actor probably makes money from his collaborations and endorsements. Moreover, he holds real estate worth $100 million and $150 million worth of art collection. Also, he has a beautiful car collection as well.

Many believe Jack is very fond of his Danish daughter. So, her half-siblings are worried he will give Honey a large sum of fortune. Thus, they are pursuing him to provide a fair share to his children. But Honey said she had no plans to go after her dad's fortunes.

At the moment, Honey Hollman is happily in marital life with her husband, Peter Duffy. The duo is a parent of three kids.

Walter Duffy is the first child of Honey Hollman and Peter Duffy. He was born just a few days before his grandfather's 74th birthday.

Daisy Duffy is the second of Honey Hollman with her husband Peter Duffy. She has two siblings.

Hank Duffy is the youngest child of Honey Hollman. He has his own Instagram account similar to her sister Daisy Duffy.