Home Article Who's The Father Of Rapper Lauryn Hill's Sixth Child? Fans Speculate Her Ex-Lover Rohan Marley To Be The Real Father But It's Still a Mystery!

Who's The Father Of Rapper Lauryn Hill's Sixth Child? Fans Speculate Her Ex-Lover Rohan Marley To Be The Real Father But It's Still a Mystery! 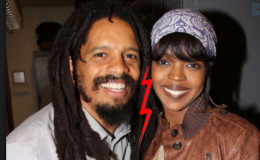 The Fugees' member Lauryn Hill might have faced the same when she was left all alone by Bob Marley's son Rohan Marley after 15 years being together.

"One of the hardest decisions you'll ever face is choosing whether to walk away or try harder."

The Fugees' member Lauryn Hill might have faced the same when she was left all alone by her boyfriend Bob Marley's son Rohan Marley after 15 years being together.

Lauryn Hill who bears five kids with Marley gave birth to her sixth child in 2011 being in a relationship with a mystery man. Rumors have that the sixth child also belongs to her ex-boyfriend, but could this be true? If you guys wanna know details just dive in!

Grammy-winning singer and songwriter Lauryn Hill has a long list of relationship failures. The 42-year-old diva is the mother of six adorable children.

Five of her children belongs to her ex, Rohan Marley. Gossip mongers stated that the sixth child too belonged to Marley, despite the split. When she gave birth to her sixth child, Micah Hill, Hill clarified that her ex-boyfriend Rohan Marley is not the baby's father. 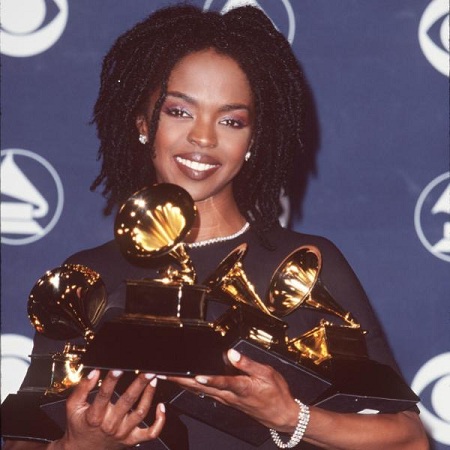 While the relationship status of the singer is unclear at present. the father of her sixth baby is still a mystery.

Though her love life is under the shade, some wonderful news of her family life always makes headlines in the media. 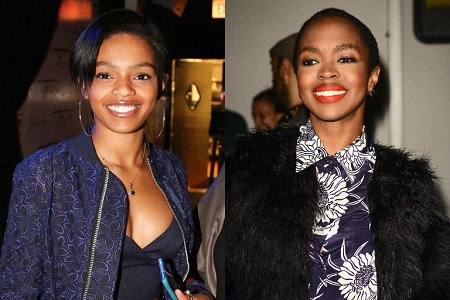 Hill became a grandmother with the arrival of Zephaniah Nesta, her son Zion's newborn baby boy in February 2017.

The 42-year-old is pretty busy being a badass mother and grandmother along with a list of concerts in her schedules. She will soon be performing in several parts of the world including Sing Jazz Festival in Singapore, Kaya Fest in San Bernardino and Bluesfest Byron Bay in Australia.

Lauryn Hill's Past Affairs and Relationship

Before meeting Rohan Marley, Hill was previously in a relationship with Wyclef Jean, a Haitian rapper, musician, and actor.

Later, The Miseducation of Lauryn Hill's singer dated manager Kendu Isaacs in 1994. Sources say that the two were an item for a short time duration. 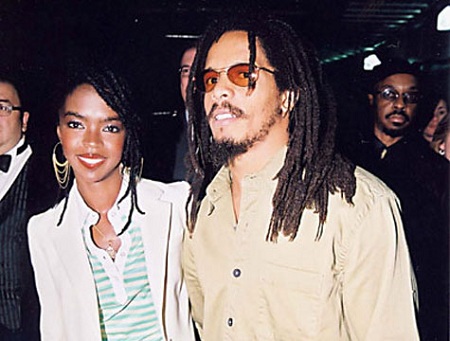 Two years after she broke up with Isaacs, Hill met Rohan Marley in 1996. He is an entrepreneur and former American football player. 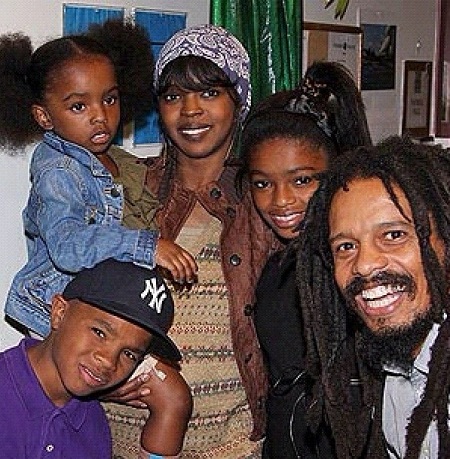 Here's a video of her daughter Selah Marley opening about what it's like being Lauryn Hill's daughter. Enjoy watching!

When Lauryn was pregnant with her sixth child. mystery surrounded the identity of the new father. During an interview with the Houston Chronicle reporter on Twitter, Marley hinted that he's not the father of Hill's sixth baby boy.

"I'm not married and I don't have anyone expecting anything."

"Mr. Marley and I have a long and complex history about which MANY inaccuracies have been reported since the beginning. To speculate without the facts can only cause people to form WRONG conclusions."

The former couple managed to be together for as long as 15 years. Though they are not together now, they always adore their kids.

Talking about her children she said,

"We have had long periods of separation over the years, but our five children together remain a joy to both of us.

Thank you for your concern, and I appreciate all of the well wishes regarding the birth of my new son."

The former couple ended their relationship for good in 2009. Marley took temporary custody of their kids when Hill was imprisoned for three-month with the charges of tax fraud of over $500 thousands in 2013.

Marley's brief love life with Brazilian supermodel Isabeli Fontana was stated as the reason behind his breakup with Hill. Fontana and Marley parted ways in 2013. 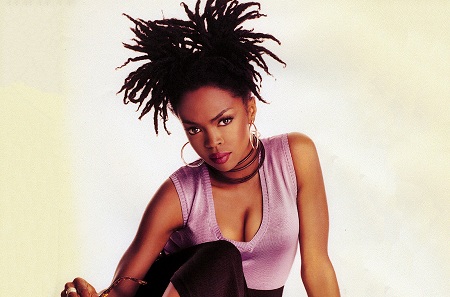