Home Article How is the Married Life of Lisa Kennedy and Husband Dave Lee; Parents Of Two Daughters Living Happily Or Not?

How is the Married Life of Lisa Kennedy and Husband Dave Lee; Parents Of Two Daughters Living Happily Or Not? 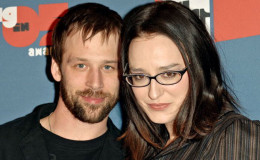 Like many other television personalities who keep their personal life perfectly under the shade, the gorgeous political commentator Lisa Kennedy Montgomery too have left little hints about her personal life including her past affairs and current relationship.

Despite the confidentiality, we all know that she's a married woman, who tied knots with professional snowboarder Dave Lee, but are they happily married? Let's find out!

Are Lisa Kennedy and husband Dave Lee still together?

Lisa Kennedy, a Fox Business Commentator and her husband dave Lee are still together, in fact, their relationship has grown stronger than before. Kennedy and her partner, Lee has been united as life partners for nearly two decades now. The mother to two children recently showered love and wishes to her friends Mary Katherine and Steve for their wedding and bright future.

Lisa Kennedy is best known for her show named "The Kennedy Show". Despite busy schedules and a career to handle, the talented host has perfectly managed to give time to her family- two kids and a husband.  She is living a blessed life with her Dave Lee, the former professional snowboarder who now teaches snowboarding.

The couple who tied the knot way back in May 2000 after dating for a few years. They've celebrated more than eighteen years of togetherness and we hope to see them together till eternity. 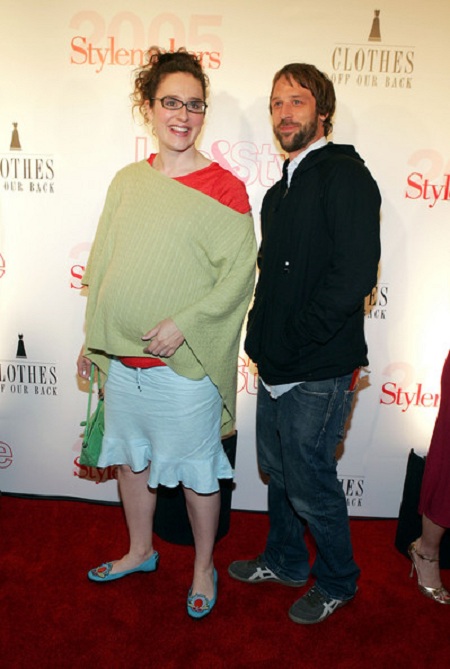 During an interview with Cosmopolitan in 2015, she disclosed that she was very insecure and stressed about her job as she wasn't passionate about it.

It was the moment when her husband believed in her and supported his best. She said,

"My husband was like, ‘You need to figure out what you really want to do.’… He was absolutely right. He was the one who believed in me."

As we all know, love and support of a husband matter the most in life, Kennedy is, in fact, a lucky lady! 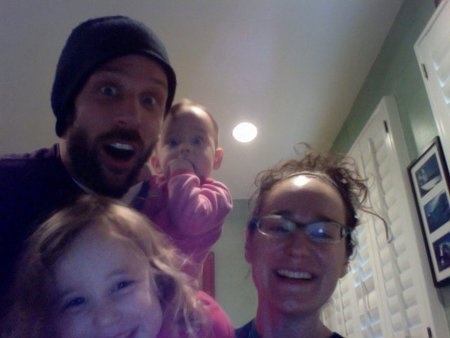 Lisa Kennedy with her husband and children
Source: Instagram

Apart from the fact that the TV personality maintains a pretty secretive personal life, there's no doubt that she's very happy and satisfied with her family life.

Also Read: Lisa Kennedy keeping her personal life and Relationship with Husband a big secret; See their Relationship and Kids

Kennedy and Lee have spent more than 17 years of their married life.

They have a long way to go ahead.

Lisa Kennedy is a libertarian and a registered Republican. She is a keen supporter of same-sex marriage; also a critical of neoconservatism. She is a great fan of Richard Nixon and a supporter of Dan Quayle and Bob Dole. 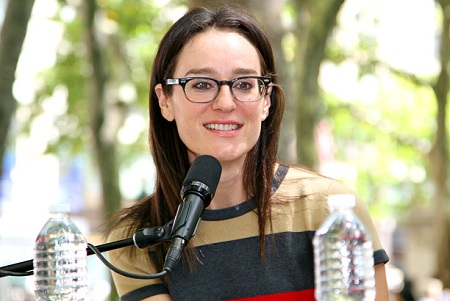 She was also a speaker at the Republican National Convention in 1996.

Apart from her political career, she is also a well-known author. She wrote two books- The Kennedy Chronicles The Golden Age of MTV Through Rose-Colored Glasses and Hey Ladies! Tales and Tips for Curious Girls.

She is renowned as a host at MTV show Alternative Nation, Game Show Network's Friend or Foe?, and GSN's Who Wants to Be Governor of California? which is a TV debate among fringe candidates including actors Gary Coleman and Mary Carey in 2003.

Besides all, she has also appeared on the Fox chat shows like Outnumbered and The Five. 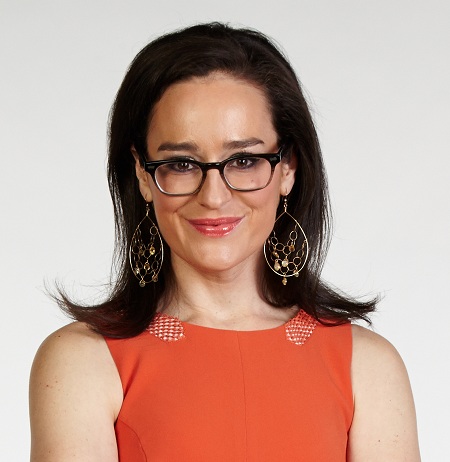