Home Article Lisa Kennedy keeping her personal life and Relationship with Husband a big secret; See their Relationship and Kids

Lisa Kennedy keeping her personal life and Relationship with Husband a big secret; See their Relationship and Kids 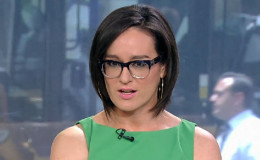 Lisa Kennedy keeping her personal life and Relationship with Husband a big secret; See their Relationship and Kids

Lisa Kennedy, the host of the show, The Kennedy Show is famous among her fans for her witty and charming personality. Many of you might have been following her for a while and want to know more about her personal life.

The former VJ is a married woman and shares two children with her husband, Dave Lee. It must be difficult keeping her personal life a big secret but so far she has done well.

Not anymore, today in this section, we'll be talking about her personal life and see different aspects of her life.

The otherwise out loud Radio personality is rather silent when it comes to saying anything regarding her personal life. You still remember the incident in the 1994 VMAs. 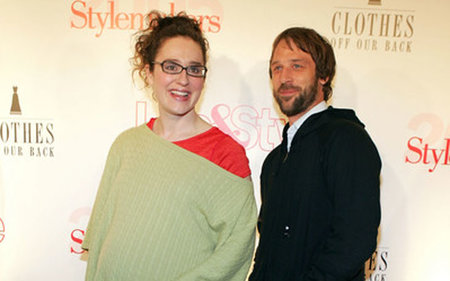 Of course, you do. After all, she gained all kind of fame when she showed the oral sex gesture while on the microphone and standing next to Rudy Giuliana. Awkward moment for Rudy!

So she became famous after her small stint. She then married the love of her life, Dave Lee in May 2000, in a small ceremony.

The news of marriage didn't come out until she revealed it by herself. The pair has been together ever since and we never heard about any divorce-related problems in their marriage.

Lisa, also known as Lisa “Kennedy” Montgomery, doesn't really talk about her marriage life and keeps a low profile when it comes to saying anything.

The political satirist shares two beautiful kids with Dave. It was a great moment for her when she welcomed two kids of her own into the world. 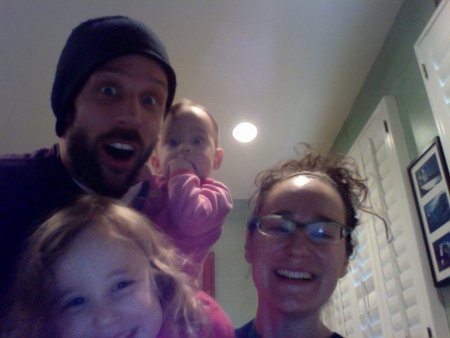 Becoming a mother for the first time is a wonderful feeling, not just to Lisa but to all the mothers out there. She welcomed her first daughter, Pele Valentina, on July 1, 2005.

The pair's happiness doubled after they became parents for the second time and welcomed another girl, Lotus.

Despite her busy career, Lisa always makes time for her family and that is the sole secret of her 17-years of marriage with Dave. 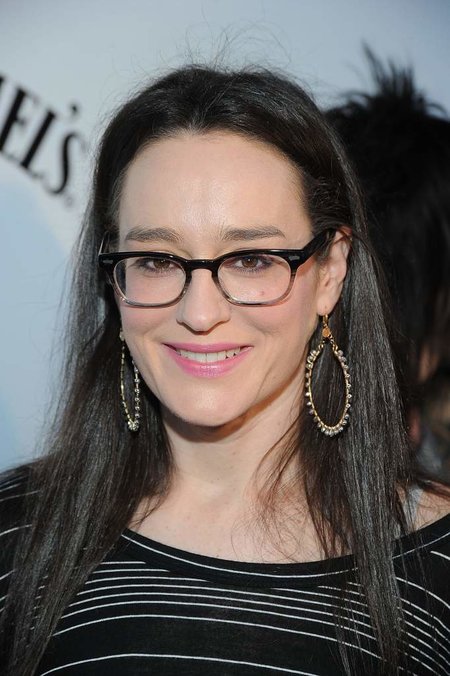