Home Article How Much Is The Amerian Rapper Safaree Samuels' Net Worth; Find Out About His Lifestyle and Earnings

How Much Is The Amerian Rapper Safaree Samuels' Net Worth; Find Out About His Lifestyle and Earnings 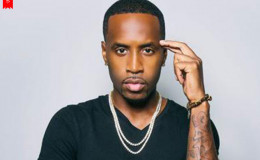 Safaree Samuels stepped in the music industry in the early 2000s and ever since, he is mesmerizing everyone with his songs. The Rapper began his career with a group called Hoodstars and apart from singing, he is the cast member of the reality series  Love & Hip Hop: Hollywood and  Love & Hip Hop: New York.

What is the Net Worth of the Rapper Safaree Samuels? How much are his Earnings and Salary?

From his hard work career as a rapper and songwriter, Safee Samuels boasts a net worth of $2 million, as of 2019. The veteran musician made his wealth from his successful journey in the music industry.

From his album sales, he also earned several hundred thousand bucks. Moreover, his fiance Erica Mena reality television star, has a net worth of $350 Thousand, as of 2019.

Safaree stepped into the music world in the early 2000s, in the group known as Hoodstars along with famous rappers like Nicki Minaj, Lou$tar and Seven Up. Nicki and Samuels were in a long time relationship which lasted for many years.

Although his time in the band was short-lived, he continued his career as the hype man for the lady rapper Minaj. He co-wrote the single Did It On'em for Minaj's debut album, Pink Friday and even appeared in the Anaconda singer's music video Stupid Hoe. The It Is What It Is singer worked with Minaj till 2014 when the duo parted ways.

Does Safaree Samuels Have any Cars? What About His Assets and Properties?

And just recently, he made another huge accomplishment by buying a brand new house in Jamaica. The Leave It To Stevie star expressed his joy and excitement after purchasing a home.

"It’s Christmas Eve. I just got the keys to my first house. God is good. Trust the process. This time a couple of years ago I was renting a room at an Airbnb at somebody else’s crib. Hard work, prayer, dedication, not taking no for an answer, now I can’t even touch the ceilings. Sky’s still the limit, though.”

Well, with the years of hard work and efforts he has put on his career, no doubt he fully deserves it and congratulations to the rapper from our side. 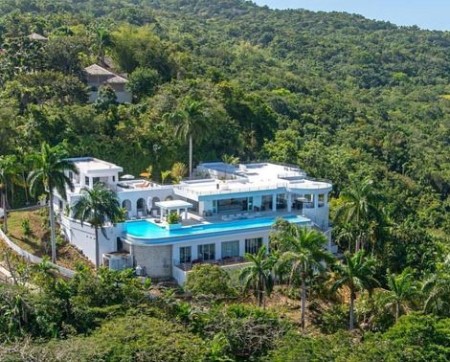 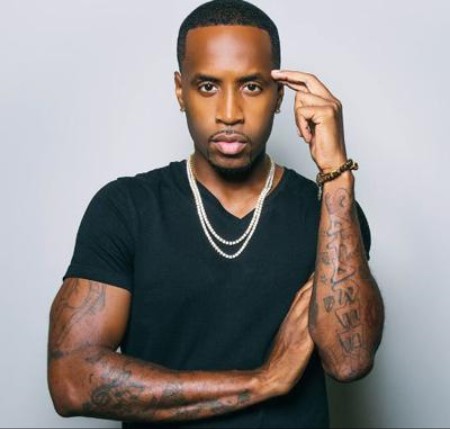