Home Article How Much Is The Net Worth Of Chip and Joanna Gaines? Their Houses, Cars, Assets, and Sources Of Income

How Much Is The Net Worth Of Chip and Joanna Gaines? Their Houses, Cars, Assets, and Sources Of Income 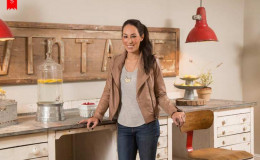 The stars of the show Fixer upper has been leading the industry in case of business and their products. The couple has been doing great in terms of business. But how much do they earn exactly? Well, let's see what we know about the couple so far.

Constructor Chip Gaines and Designer Joanna Gaines, later TV personalities are loved by people for their show, Fixer Upper. The lucky couple's growing business is leading their wealth to a whole new level. The hype of their show Fixer Upper has made them rise in the industry. So how much do they actually earn?

Well, the couple's business has brought them the lives that they wanted. Let's see what we know about their net worth.

How Much Does The Famous TV Personality Chip and Joanna Gaines Make?

The co-stars of HGTV's show Fixer Upper, Chip and Joanna Gaines are living a pretty good life from the success of their show.

But the fans were shocked after hearing about the cancellation of their show after the fifth season. Have they already made enough money from the show and are canceling it?

Some sources estimated Gaines earning per episode to be $30,000 for every single episode of their show. Apart from that, they earn $30,000 from renovating and also get an undisclosed fee from the families that participate in the show.

I took Jo on a date for the Magnolia Journal and let me tell you—sparks were flying! Read all about it in the fall issue—on newsstands today. #magnoliajournal #number5 photo credit: @stofferphotography

Well, Gaines' make about $500,000 per season with 16 episode in a season. But the episodes of some season are high or low, so their yearly income varies.

Not only that but the Gaines have much more revenue sources filling up their net worth. The Gaines owns many other businesses as well. Magnolia is the name of every business they do.

They own a boutique marketplace, Magnolia Silos. They also own a quarterly magazine which has 700,000 subscribers who pay $20 a year. The Magnolia house is about to open at Hillcrest Estate, which is a luxury rental property that charges $600 a night.

The Magnolia market is valued at $3.5 million and the overall worth of their Waco, Texas property is $7.6 million.

Let's not forget to mention Gaines books. They have a high selling rate for their book. The Magnolia Story, which is selling for $17 has already sold more than 150,000 copies which made them over $2.5 million. 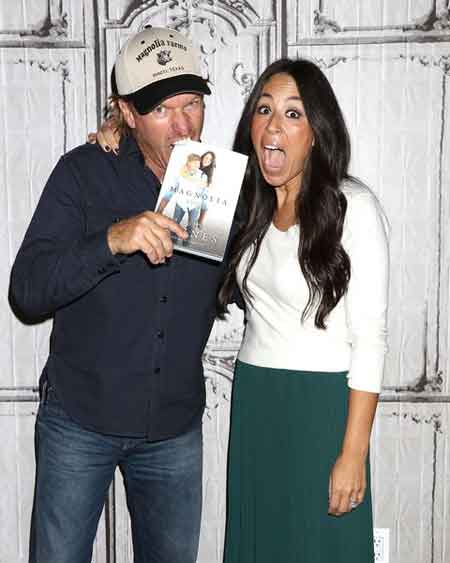 Chip and Joanna promoting their book

The couple lives in a big house which they built themselves for $1.2 million and their overall worth of the property is $7.6 million. 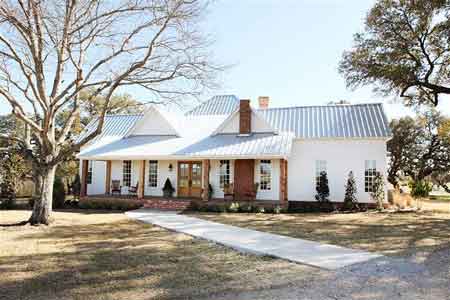 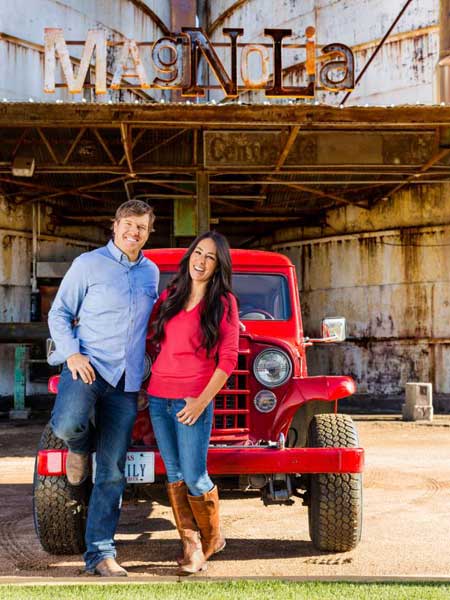 They also have a big 40-acre farm whose value is worth more than $150 million.

How Was It For The Gaines To Get To This Place?

Before Fixer upper, the Gaines worked with clients on buying and remodeling homes. The couple has worked on more than 100 homes. Joanna designs the renovation and Chip is the lead contractor.

The couple opened their first Magnolia Market. After the couple had their second child, they decided to close the market and focus on growing and raising the family. Till that time, they already owned Magnolia homes, their construction business. 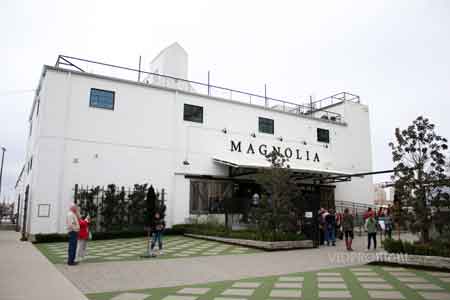 They worked for many years as a team, Chip as constructor and Joanna as a designer which led them to HGTV's Fixer Upper. In May 2014, they pulled the trigger and the Little Shop on Bosque reopened for business.

The couple has 4 children Drake, Ella, Duke, and Emmie.

Gaines party of 7.. (If you’re still confused.. WE ARE PREGNANT) @joannagaines

Their fifth baby is due in July. 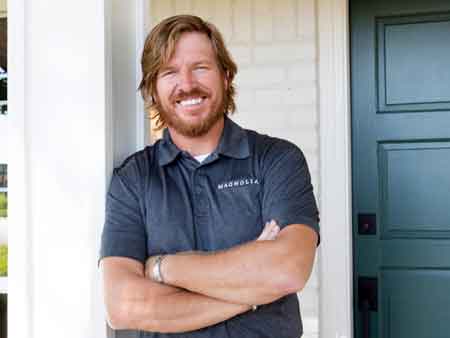 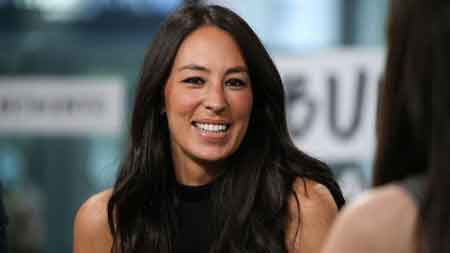