Home Article How Old is 'House of the Dragon' Star Milly Alcock? Is She Dating?

How Old is 'House of the Dragon' Star Milly Alcock? Is She Dating? 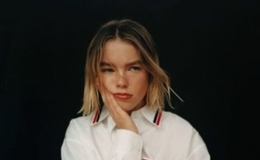 Taking a significant role early in one's career is a big thing. It's a step into receiving the love of the massive fandoms with some of the most opinionated viewers. That's precisely what Milly Alcock did with House of the Dragon and is now one of the most renowned TV actresses of the time.

Milly Alcock, who plays young Rhaenyra Targaryen in the HBO fantasy series House of the Dragon, has established herself as a renowned celebrity in Australia and gets love from other countries too. The lady wants to be recognized for her talent.

The 22-year-old star's commendable performance in the series with which she had been associated won our hearts. Despite many male admirers wanting to date her, she might already have a handsome man by his side. If that's the case, then who's she dating? It's time to learn about it.

Is Milly Alcock Single or in a Relationship?

Regarding the top Australian actress, followers are curious about the talented star's love affairs. Many of her audiences follow her interviews and on social media to find out about her intimate life and potential man in her life. 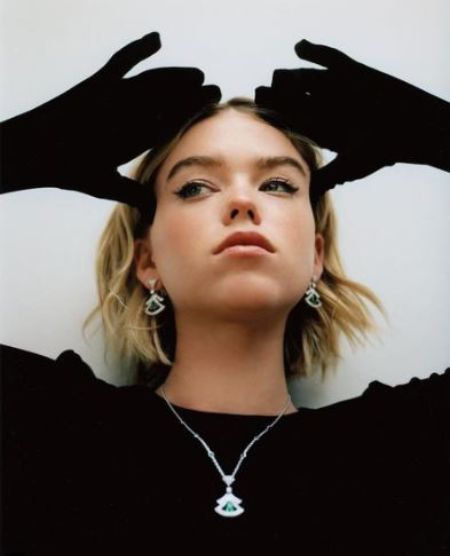 According to multiple sources, Milly is currently single and not dating anyone. Alcock may have at least one relationship, but at present, she is very career oriented and focused on her thriving career.

To date, the media star always preferred secrecy on her relationship status; therefore, there are no official records regarding her boyfriend, marriage, partner, or husband. Like other big names in the entertainment fraternity, Milly always had chosen to keep her private moments away from the media.

The television actress wants to concentrate on her projects and devote herself wholeheartedly to the future roles she is involved. As per Milly, Ms. Alcock hopes to get employed again as she hasn't got anything going on.

What is Milly Alcock Famous For?

When it comes to Milly Alcock's professional career took, it took off with a small show, "Furlough," as Ella. Her hard work and dedication paid off,  and the lady moved to  much bigger productions named "The Familiars" and "The School." 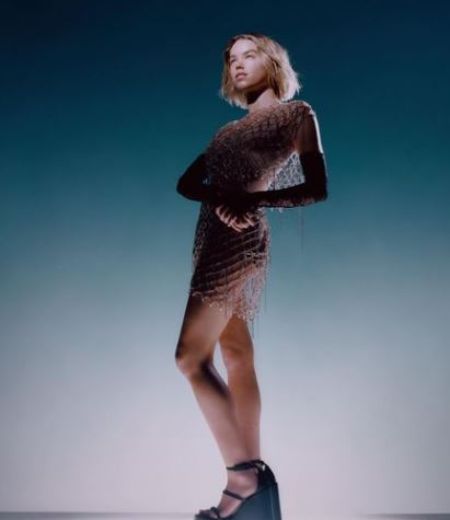 Since childhood, the superstar wanted to pursue her profession as a full-time actress in Australia, where she began acting as a young artist for the first time in theatres. Alcock was only 18 when the Casting Guild of Australia selected her for the Rising Stars Award.

When there was an audition for "Upright," Milly also went in. The television series director, Tim Minchin, adored the little girl's acting and counted her as an extraordinary talent. 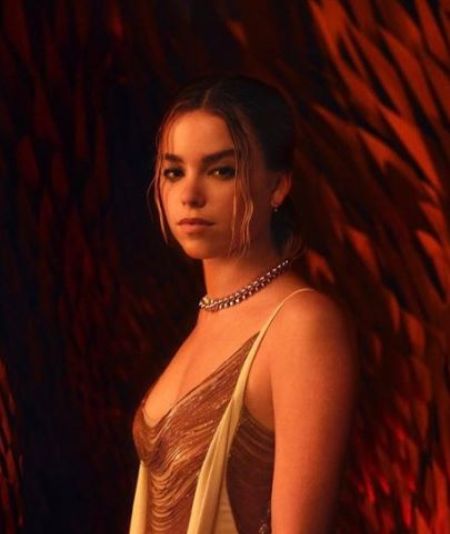 Alcock's success in portraying Meg helped her get remarkable projects such as "The Gloaming" and "Reckoning." She left school and did not lose the chance to share the screen opposite Ella Scott Lynch, Daniel Lapaine, and Kate Box.

Struggle With Being on House of The Dragon

Milly Alcock is constantly in the news because of her role as the younger version of Princess Rhaenyra Targaryen, the heir to the throne in Miguel Sapochnik's directed "House of the Dragon." While the prequel of "Game of Thrones" isn't her first role, it's her most significant breakthrough role to date.

Check out the video of Milly Alcock talking about Dracarys in the House of The Dragon.

Also, recently, Fan-favourite Alcock admitted to Nylon magazine about her fear she was going to get fired in her first three months on a set. During an interview, Milly said the filming process was very intimidating.

"You quickly adapt, and it all becomes normal. But I thought I would get fired constantly for the first two or three months. It was incredibly new, exciting, and daunting because I've only ever done Australian TV, so the budgets are immensely different; they're not in the same league, she told the magazine.

Showrunner Alcock said she gets anxious and finds seeing her face everywhere "straining." The actress also shared about not having many people in her life who are celebrities, so she can't talk to them about it either.

Stay tuned to Married Wiki for exciting news and articles about celebs.