Home Article Boxer Austin Trout Married To Wife Taylor Hardardt Since 2013; The Duo Manages Time Between Their Career and Family

Boxer Austin Trout Married To Wife Taylor Hardardt Since 2013; The Duo Manages Time Between Their Career and Family 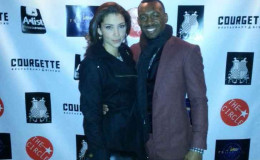 Some professional athletes do a lot of sacrifices in their personal life for the sake of their career while for some, family always comes at first. Austin Trout, an American professional boxer, no doubt, has played every role the best way being a loving husband and caring father of three.

He is living a blessed married life with his wife Taylor Hardardt since 2013; both of them managing their time for their family and upgrading their career. Let's get details about Trout's life over here!!!

Winning the glorified title is not the only aim of boxing champ Austin Trout. For Trout, family always comes first before any major achievements.

Austin Trout and his long-time girlfriend married in the year 2013 at the Grace Gardens in El Paso. 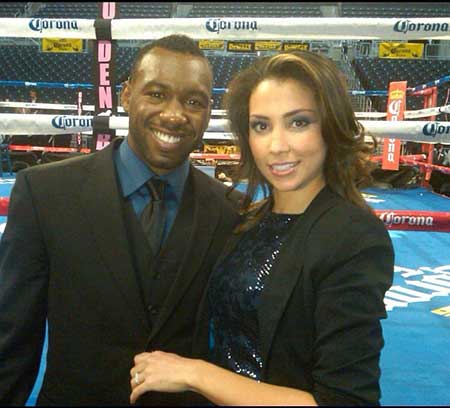 Trout is a proud father of three kids whom he adores with his whole heart. The couple welcomed all three of them before they tied the knot. 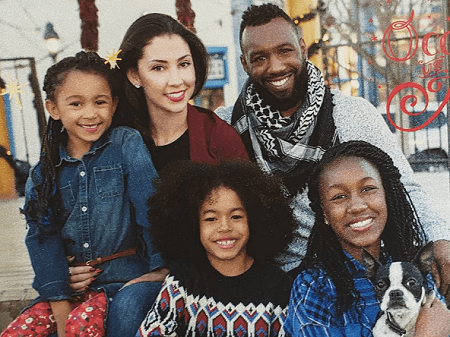 Trout with his wife and children Charlotte, Elijah, and Kaira
Source: USANA

"Being a father and husband means everything to me. Besides being a Christian, it is the most important aspect of my life."

"It’s a great responsibility — realizing that every decision I make affects my wife and kids — but like any relationship, I’ve learned that if you take time to be engaged with your family, teach your kids what’s right when they’re young while continuing to “date” your wife … God will take care of the rest."

Trout and his gorgeous wife have maintained a perfect balance between parenthood and hectic careers. He explained,

"It’s really a collective sacrifice. It’s not just me having to make a balancing act, but it’s also asking my wife and kids to make sacrifices to be without their husband and father for weeks at a time. The biggest thing for my family is that I reassure them that our sacrifice isn’t in vain and it doesn’t go unnoticed."

"I try to make sure they understand what I do is for our future, and that they are loved every second of every day, even if I’m not home."

As the couple is living a wonderful life without any rumors of divorce, we wish them all the very best in their future endeavors.

The boxing champ first stepped into the ring at the age of 10 when his mother encouraged him to try boxing at a local club in Las Cruces, New Mexico.

Trout started his professional boxing career at the age of 19 at the Isleta Casino & Resort in September 2005. He won the WBC Continental Americas light middleweight title in November 2009 defeating Taronze Washington.

Got the win all praises to The Most High. Man does it feel good to win again. Never letting this taste of victory leave my mouth again. Thank you all that came out to support the Don Haskins Center was jumping!! #BorderlandLove #LasCrucesNM #EPTX

Quickly climbing the professional ranks, his career rocketed to an impressive 21-0.

After some successes in his initial career, he faced consecutive losses. He fought Canelo at the Alamodome in San Antonio on 20 April 2013. Alvarez defeated him winning the WBC light middleweight title and won the WBA and the vacant The Ring magazine.

In addition, Cuban boxer Erislandy Lara put on a dominant performance against Trout in December 2013 at Barclays Center.

Following back to back defeats he decided to take a short break in his career and made his comeback in August 2014 against former WBO light middleweight title challenger Daniel Dawson and later against Luis Grajeda.

Apart from his amazing boxing career, he is the Brand Ambassador of USANA. It is a Utah-based multi-level marketing company producing various nutritional products and dietary supplements.

The lawsuit filed in the State Court of New Mexico was amended by the plaintiff and transferred to San Juan. 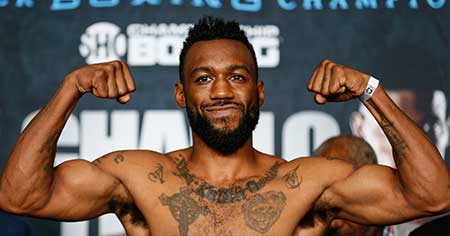 The body was previously brought to the high court in 2004. Graciano Rocchigiani sued the World Boxing Council for $31 million for taking back his world title without any particular reason.

The action nearly turned WBC bankrupt. Then-president Jose Sulaiman was forced to sign a deal with Rocchigiani to protect the firm from collapsing.

Let's get the details about his lawsuit in the video below:

Trout claimed that he was eliminated from their junior middleweight rankings without any strong reason.

He received the WBO's 9th position in 2014 and later climbed up the chart on 4th place after defeating Daniel Dawson, Luis Galarza, Joey Hernandez, and Luis Gradeja.

He stated that he was eliminated from the rankings without any justification and replaced by Liam Smith. 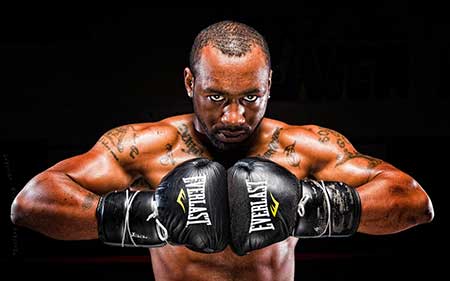