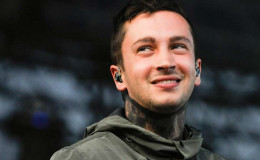 Tyler Joseph is an American musician and rapper who is best-known as the lead vocalist of the duo band Twenty One Pilots. Tyler has been subject to many rumors, especially about his sexuality. It was all because of the fact that he was single for a long time but he is now a married man as he has been married to Jenna Black.

Tyler was born in Columbus, Ohio to Kelly and Chris Joesph. From the beginning, he had an interest in singing and he was always very much into it. Tyler never had any relationship with anyone and it looks like that he was able to marry his first love, pretty lucky to say the least.

Tyler Joseph is not Gay

Well, after all, those unnecessary speculations about him being gay, it is now proven that he is not gay as he is a happily married man now.

Earlier, he hid his girlfriend's identity to all of us and it led us to make up our own theory about him being gay but now everything has sorted out. So, people, Tyler is not gay, his sexual orientation is straight.

Tyler and Jenna were college sweethearts as they knew each other from their college days. According to Tyler, Jenna was the sister-in-law of his friend and that is how the lovebirds met.

They were introduced to each other by that friend and the rest is history. 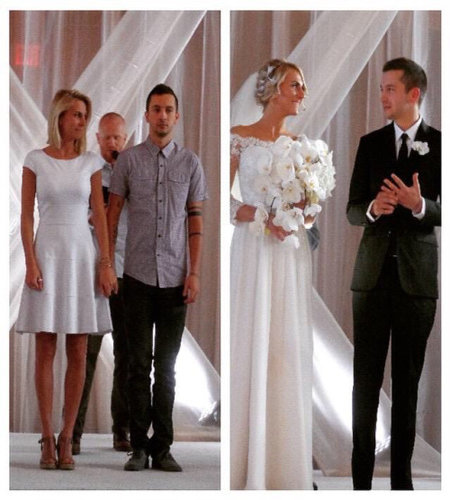 Tyler got engaged to his longtime girlfriend on July 8, 2014. 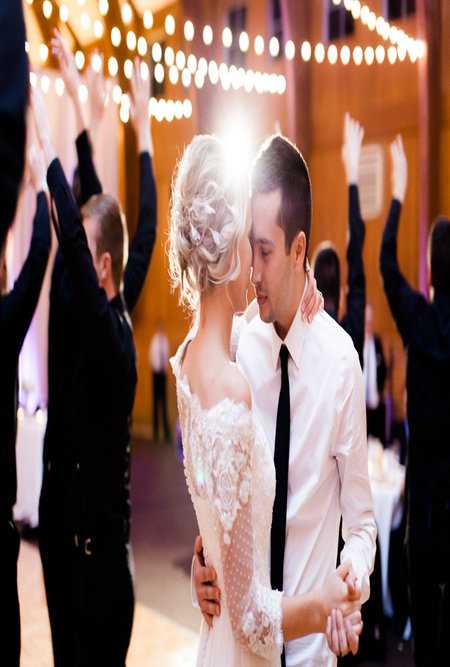 The couple then decided to take their relationship a bit further and got married on March 28, 2015, in a very content marriage ceremony.

The marriage itself was very good, as many of their friends and family was invited. Both of the couple's parents were there to give their blessing to the newlywed couple.

He is living happily with his wife Jenna Black and the couple is currently residing in their house in Columbus, Ohio.

Now Tyler is willing to take his wife on their band trip all across the country. According to him, when you are newlywed then you must spend the first years of your marriage as close as possible to each other. 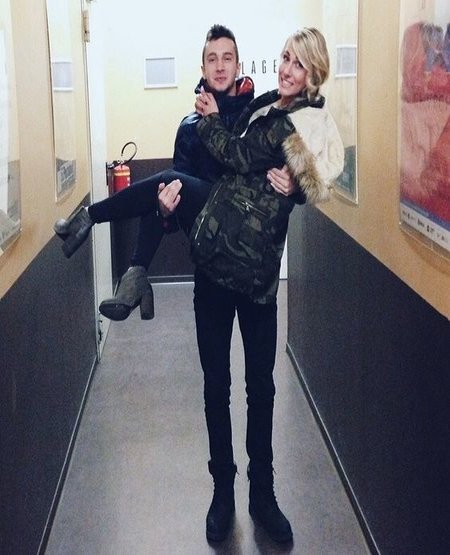 There is no news of Jenna being pregnant with Tyler's child. It seems they want to spend quality time with each other and want to think about increasing their family later.

We wish the couple all the best for their marriage life.