Home Article Is 25 Years American Vlogger Steven Suptic Dating Anyone Or He Is Secretly Married?

Is 25 Years American Vlogger Steven Suptic Dating Anyone Or He Is Secretly Married? 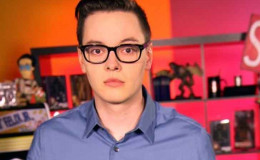 The talented American Youtuber who has garnered millions of subscribers from his vlogging channel 'Sugar Pine 7', Steven Suptic got a dream job he was hoping for.

Prior to his great success in his professional life, the internet personality also has a successful love life. Getting engaged to his long-time girl Alyssa Terry, the handsome Youtuber is looking forward to a beautiful wedding with his girl. When are they tying the knot? What are their plans?

Steven Suptic is setting his hopes up for a beautiful marriage with his fiance!

The 27 years old Youtube personality falls under those categories of people who likes to share his personal life rather than hiding it from the people around. Suptic is engaged with his long-time girlfriend Alyssa Terry.

Further, Terry is also a recurring character in the Super Pine 7 series of videos. Suptic's partner, Alyssa features in the first Sugar Pine 7 formatted video on his channel. Her first cameo role was "Cib"  in This Is What a Vacation in Iceland Is Like. The Vlogger and his beloved fiance now reside in Los Angeles, California according to the location provided by Steven. 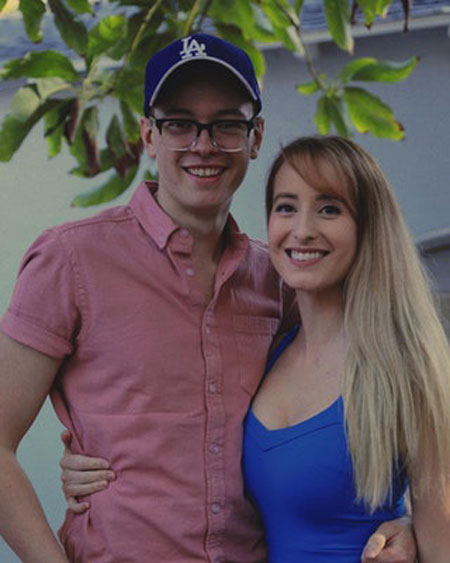 Steven and his fiance Alyssa are looking forward to a beautiful marriage pretty soon
Source: Reddit

The couple is active on Instagram and often shares photos with each other. Suptic last posted a photo with his bae was on her birthday on 27th July captioning the picture with, "Happy birthday to the mother of all dogs @thealterry I love you!".

Suptic also revealed his fiance on twitter giving a big shout out to her.

Big shoutout to my fiancée @TheALTerry who is my online warrior. She probably got half of our votes herself.

Sources claim that the pair lives together in the same house in Los Angeles and works at Super Panic Frenzy and is parenting no child.

No details about their wedding date have been revealed to the public so let us hope that we get to see the beautiful wedding pretty soon.

Previously, Steven Suptic had a romantic affair with fellow YouTuber Natalie Casanova. Nevertheless, the duo parted ways after the relationship could not work out for long. Since his bitter split from an ex-partner, Suptic has moved on with another lady love.

Suptic joined Youtube in mid-2012 named by MigHwnT where he posted videos of Minecraft commentaries and animations.

He has also done a collaboration with several of the fellow Youtubers including SkyDoesMinecraft, AviatorGaming, and several others. He created a second channel named HWNTwo that featured a little less Minecraft as he decided to stop playing Minecraft and in late 2015 saying,

"There comes a time in one's life where they look at what they're doing and think to themselves, holy fu** I'm 22 years old and I'm playing Minecraft for a living. So that's why I've strayed from doing those videos."

He then moved to LA to look for a job that did not have Minecraft at all and got a job at Discovery to run gaming channels named Super Panic Frenzy with Reina Scully. He rebranded his channel as The Steven Suptic Experience posting more of a vlogging and challenge style videos. 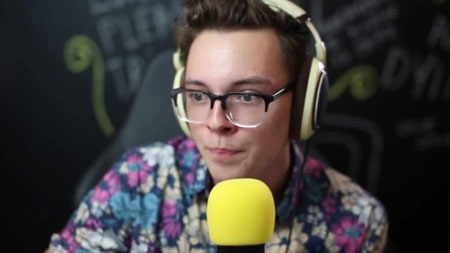 Later on, the channel Super Panic Frenzy was shut down in August of 2016 due to some copyright issues but still has it's older videos.

Another Top Talent: Does The 25 Years Youtuber Chance Sutton Have A Girlfriend? Details Of His Affairs And Rumors

Initially, he is focused on his own channel which has gone through multiple rebrandings and now makes "Alternative lifestyle" vlogs which is a term he coined himself. Now the channel is officially rebranded as Sugar Pine 7. 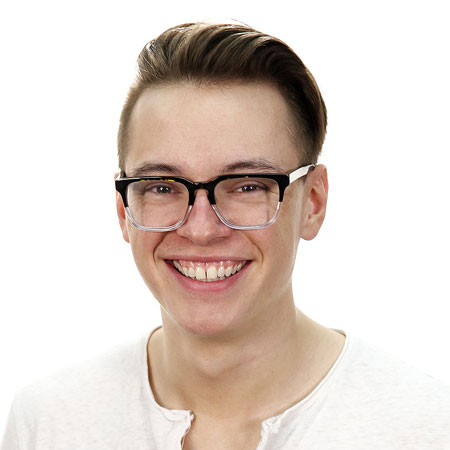