The Librarians Actor Christian Kane, 45, Lives A Low-Key Life-Is He Dating? His Relationships And Affair

45-year-old actor Christian Kane is currently single. He previously dated Sofia Pernas and Whitney Duncan. He is a little low key about his personal life. Know About him

The actor, known for his ocean blue-eyes and hunky lady-killer looks, Christian Kane is a heartthrob for several ladies around the globe and is best known to appear in the TV series The Librarians.

The singer-turned-actor has always maintained privacy about his private life which makes his fans more curious to know about him, especially his dating life. So, is he in a relationship with someone? Who is his girlfriend? We have all the details.

Is Actor Christian Kane Seeing Someone? Know About His Relationship

Christian Kane lives a very low-key life, still, his personal life has always been a hot topic for discussion as many ladies would love to be a part of his life.

Well, good news for you girls as the 46-year-old actor seems to be single as he is not linked to any women romantically. 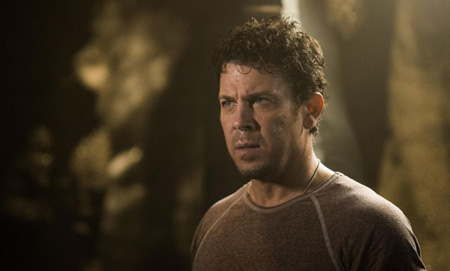 Christian in the series The Librarian
Source: Spoiler TV

The Leverage actor so far has not been spotted or linked to any of his co-stars or celebrities. He is focused on his career and does not want to involve in a serious relationship.

The handsome actor is active on Instagram where he keeps updating his fans about his ongoing and upcoming projects.

As for now, he is busy working for the series, The Librarians starring alongside Lindy Booth, Rebecca Romijn, Noah Wyle, and John Kim. Let us wish the actor to soon find the love of his life.

As his dating life is far from the eye of the media and fans, it's a tough task to assure anything about his present girlfriend. He might be hiding each of his personal stuff.

Still, we are waiting to see something exciting in his personal life.

Christian Kane's Past Affairs And Relationships

The actor does not share about his personal life much but according to sources, he has dated a few girls in the past.

Rumors say, back in 2006 he was in a relationship with American country singer, Whitney Duncan. They were an item for a few months until their break up. 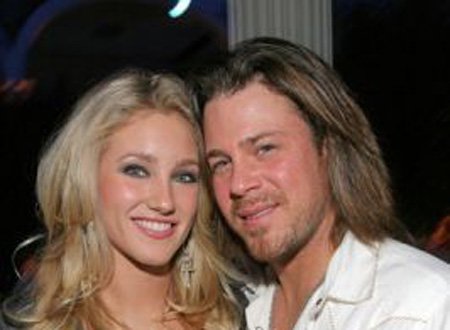 Christian was rumored to have dated Whitney Duncan
Source: FanPop

If we ought to believe the reports, he was also linked to the beautiful model and actress Sofia Pernas back in days. The couple started dating in 2011 and split in 2013 due to their personal differences. 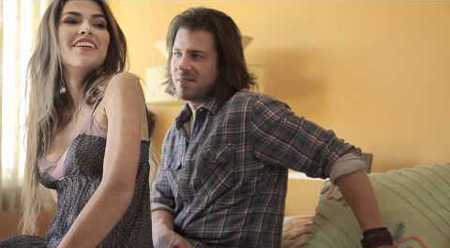 Christian was speculated to have linked with Sofia Pernas
Source: YouTube

Kane, however, has not confirmed any of his relationships to the media. 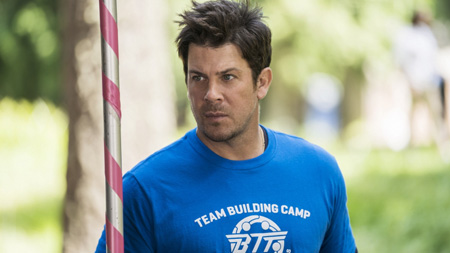