Home Article Is actor Julian Morris in a Relationship with someone? Currently Dating his Co-Star or just Rumor

Is actor Julian Morris in a Relationship with someone? Currently Dating his Co-Star or just Rumor 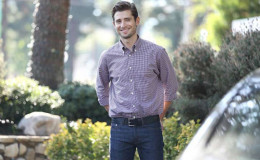 New Girl star Julian Morris in a Relationship with someone or just enjoying his Single Relationship status; The actor was reportedly Dating his co-star Sarah Bolger; Also see..

English actor Julian Morris impressed us with this wonderful acting skills in ABC television series, 'Once Upon a Time.' The actor won over millions of fans but also got himself a beautiful girlfriend, who just happened to be his co-star in the show.

The actor himself never said anything regarding his relationship with his co-star. But his photos with her say otherwise. So without any further delay let's find out if his on-screen love interest transpired into an off the screen love as well.

Morris gained immense fame after working in the series, Once Upon A Time. He played the role of Prince Phillip, who happened to be the lover of Princess Aurora, played by Sarah Bolger. 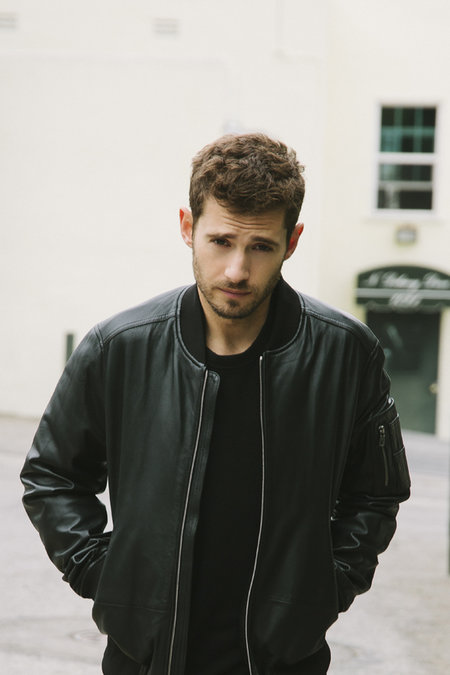 But Morris wasn't able to hide his relationship with co-star, Sarah. In the series, both of them plays the role of prince and princess and on top of that,  Julian is the lover of Sarah in the show. Many of us were in awe of their on-screen chemistry.

It seems the couple took it further and they are just as close off the screen as they are on-screen. Morris used to share a lot of photos on his Instagram account and the caption explained it everything.

The actor didn't say anything about his relationship with Sarah, but it's pretty obvious something was cooking between them back then. In one of the Instagram post, he even called Sarah, 'My Gorgeous.'

As of now, Morris doesn't share a lot of photos with Sarah. Many sources are suggesting the couple is no longer together. Well, the actor remains tight-lipped on the matter.

Julian started his career in the year 1999 in the movie, Don't Go Breaking My Heart. He played the role of Charlie Gosling. He then became famous after enacting in the 1996 movie, The Knock.

His most notable credits include Cry Wolf, Valkyrie, and, Donkey Punch. He also worked in the hit TV series, Pretty Little Liars, Once Upon a Time, Hand of God, and New Girl.

He also played the role of Agent Owen in the critically acclaimed series, 24. His most recent movie is Mark Felt: The Man Who Brought Down the White House. 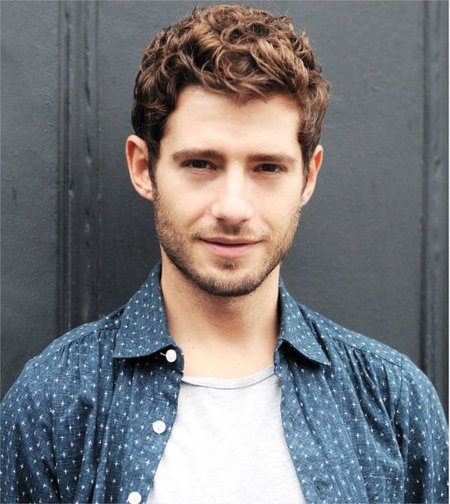