Home Article Is Actor Victor Rasuk Dating? Who is his Girlfriend?

Is Actor Victor Rasuk Dating? Who is his Girlfriend? 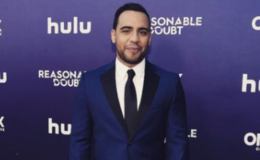 Victor Rasuk is a well-known American actor. In this article learn all about his personal life.

Victor Rasuk is a well-known American actor who has accumulated a net worth of $2 million throughout his career. The 5'7'' tall actor has appeared in films such as Lords of Dogtown, Godzilla, and Fifty Shades of Grey.

Victor Rasuk is not dating anyone right now. As per Distractify, he has stated that it is challenging to maintain a relationship while working in the entertainment industry, which may explain why he does not appear to be in a relationship with anyone at present. 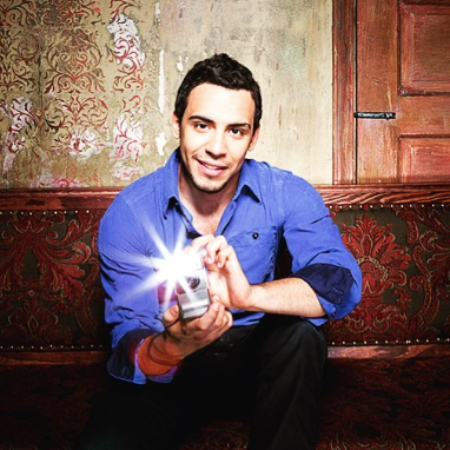 Victor Rasuk is not dating anyone right now. SOURCE: Instagram

In February 2015, Rasuk gave an interview with Latina.com in which he revealed, "Between the schedule and the people, and the things going on in my life, it's hard to keep it all in one place." He continued, "I'm in Los Angeles right now, but the only reason I'm here is because I'm shooting. If it weren't for that, I'd be in New York all the time. Everyone seems to be concerned about my living situation. Although I have a place to stay at both of my current locations, I do not consider either one of them to be my permanent home."

Victor acknowledged that when he was younger, he struggled with getting the girl more often than he did now. He admitted, "I was a lot shorter and skinnier than I am now." Because I did not come from a wealthy family and because the only thing I could afford to eat was instant noodles, I did not gain too much weight as a child." But over time, he picked up specific movements from the more experienced men who lived in his neighborhood on the Lower East Side.

According to Victor's recollection, "They always understood what to say or how to woo the female in order to win her over. I spent my childhood listening to these guys, and I'll never forget the phrases that they used to spit to the girls."

When questioned about the kind of lady he would like to spend his life with, Victor responded that he is seeking someone "creative," however, he clarified that she does not have to work in the entertainment industry. He used the phrase "someone who is worldly and likes to travel" to describe the individual.

"She does not need to be Latina because I've dated people of all different races, including white, black, Asian, and Latina. However, Latinas have always held a unique place in my heart since being Latina is both a part of who I am and what I am "he added. 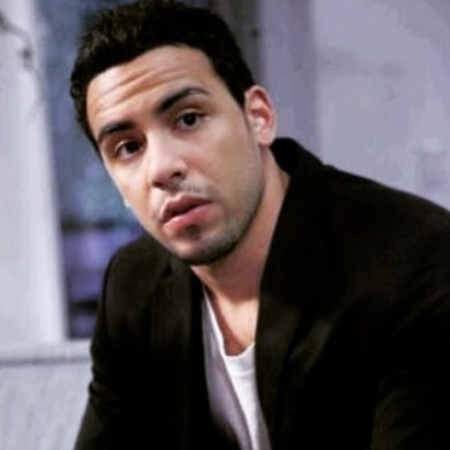 Bridgetta Tomarchio and Rasuk were allegedly having an affair in 2005.

On January 1, 1984, Victor Rasuk was born in New York. His mother was a seamstress, while his father had an auto shop in the neighborhood. He has a brother who is also an actor named Silvestre Rasuk, and the two of them appeared in the film Raising Victor Vargas together. 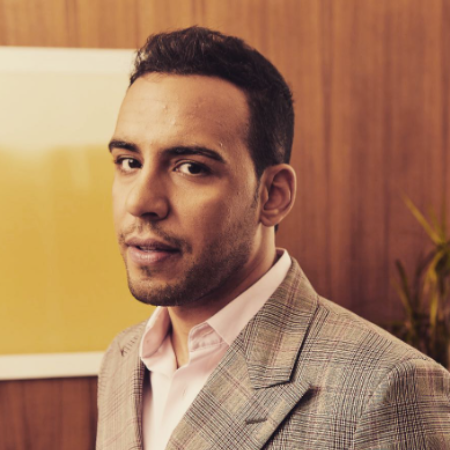 When Rasuk was a teenager, he enrolled in a school for the performing arts, and he made his acting debut when he was only 14 years old. Rasuk got his start in the film industry with the short film Five Feet High and Rising, which was directed by Peter Sollett. Two years later, Sollett proposed turning the short film into the feature-length film Raising Victor Vargas.

For his work in Raising Victor Vargas, Victor was nominated for the award for Best Debut Performance at the 19th Annual Independent Spirit Awards. In the movie Rock Steady, he played a character named Roc. After waiting another year, he landed a big part in the show Haven.

In the 2005 film Lords of Dogtown, which was a biographical drama, Rasuk played the role of Tony Alva, a skateboarder. The role required the actor to surf and skateboard while performing tricks. Victor is a method actor, and he focused on remaining in character both on and off-screen. The more intricate actions were accomplished by stunt performers, but Rasuk worked on remaining in character regardless.

Rasuk was just in the second week of his training when he shattered one of his orbital bones when he fell while skating on a huge ramp. He was under the impression that he had already mastered skating on the ramp. According to him, the accident most likely won him more respect from the more serious skaters who were a part of the cast and crew.

In the two seasons of the HBO comedy-drama series How to Make It in America, Victor had a starring role. He played the lead role of Detective Ben Caldwell in the drama series Stalker, which aired on CBS from 2014 to 2015. In 2020, Rasuk portrayed Daniel Garcia, the main male role, on the ABC series The Baker and the Beauty.