Home Article Actress Ella Thomas is Married to Ryan Krause, how is the Relationship of the Couple?

Actress Ella Thomas is Married to Ryan Krause, how is the Relationship of the Couple? 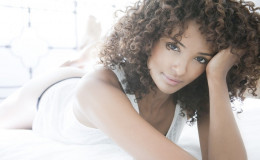 Know if actress Ella Thomas is married or dating her boyfriend. Also, know about her career and her relationship.

Ella Thomas, Detective Isabel Knight of the trending American drama television series "Ten Days in the Valley" airing on ABC is not a new face to us. The Eritrean-American producer and a model, Ella is married to Ryan Krause. The couple tied the knot few year back.

How is the relationship of the couple? Are they happily married? We have all the answers here!!!

Ella Thomas after a long relationship with Ryan married him in a private ceremony on April 15, 2015. The couple is pretty coy about their relationship and does not prefer sharing the details of their personal life.

Surfing through their personal Instagram account we found out that the couple is together since 2010 and is still so much in love with each other.

@theryankrause ... happy anniversary baby... thank you for the fairytale! ??? #lifers

Dear Diary... I think I like him a lot... I hope he texts me. xx Ella ?? #fbf #mrskrause #dadtobe #babycountdown @theryankrause

There are certainly no rumors of any extra affairs or divorce between them. We must say these two are giving us some serious relationship goals.

The couple, happy with their relationship has now got a new member in the family to share the happiness. Ella and Ryan have welcomed a new baby this August.

The first time parents were very excited and they can be seen sharing their happiness through their posts.

"As soon as I saw you... I knew an adventure was going to happen" -Winnie the Pooh- Baby Boy Krause: 9.2 pounds, 23.5 inches of love! ?? #newborn #newbaby #babyboy #augustbirthday #adulting #newmom

The name of the baby boy, however, is not revealed but she calls him "Baby boy Krause."

Talking about career, Ella who guest-starred as Agent Deborah Meade on "CSI" in 2009 appeared opposite Bruce Willis in the "Touchstone". Also, played one of the lead characters, Anna Roberts, in "The Storm" miniseries on NBC, Ella has also appeared in the breakout series "Parenthood" as well as the ABC's hit show "Castle."

On April 22, 2016, Ella was seen opposite Zoe Saldana as the author Lorraine Hansberry in the Nina Simone biopic, "Nina". A recognizable face on HBO hit "Entourage", Thomas later got one of the lead roles in the Hallmark Movie Channel film production 'Portrait of Love' with Francis Fisher. 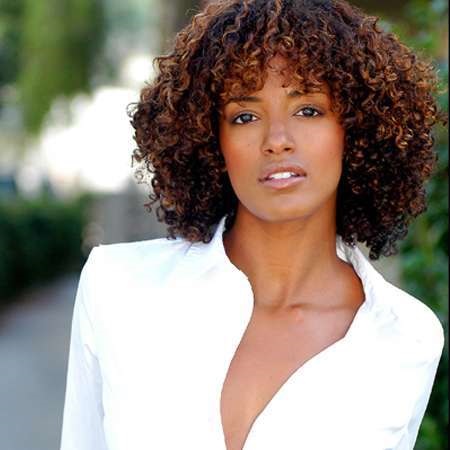 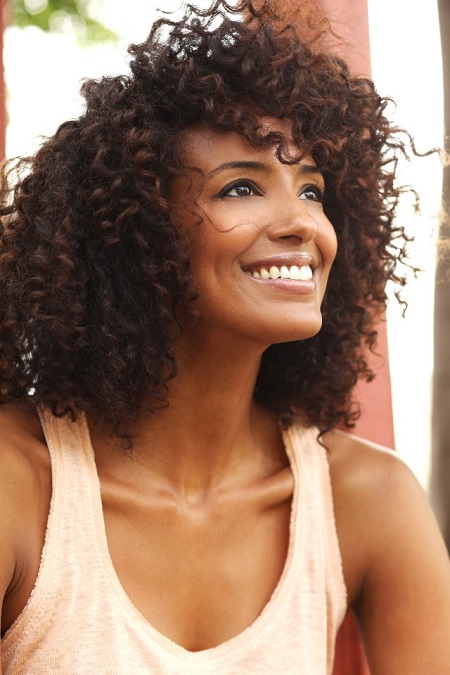