Ali Atay and Hazal Kaya Dating profile. Where is his Ex-Wife Ebru Cansiz? 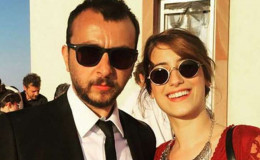 Turkish Actor Ali Atay is in a live-in relationship with actress Hazal Kaya after he divorced ex-wife Ebru Cansiz and their was no any news about Ebru recently.

Turkish actor, musician, and director Ali Atay is currently live-in-relationship with Turkish beauty and highest paid actress Hazal Kaya. The duo is said to be in a relationship for two years.

However, the musician Ali has not the first time to fall in love, let's find out more about Ali's love affair's below.

The star couple has been dating for more than four years. Since then, they have been spotted together at shows and public appearances. However, it was rumored that the duo has been parted in 2013, but the couple is now together and even stronger. 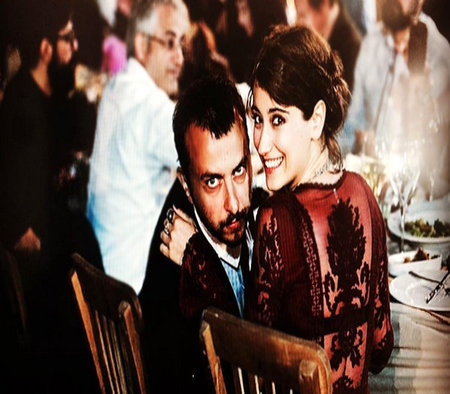 It has already been 4 years of their relationship. But Ali and Kaya still have no signs of getting broke up because the couple is serious about their relationship and it really shows that their love affair is going very strong.

It has been reported that Ali has gifted a diamond ring to his girlfriend Kaya. A gift or a proposal, that was not confirmed by the couple yet.

Hazal Kaya accepts being in relationship with Ali Atay

When asked about her current dating life, Kaya replied that she is in an affair with actor Ali Atay. The blonde accepts Atay to be the best soul mate who has helped her in personal and professional life. His loving and caring attitude attracts her. Kaya further adds that "being with him is the best moment of her life."

Ali Atay and Hazal Kaya relationship on the rocks

Rumors are flying high that the much in love duo is fed up with their love life. Gossips aroused last year when the actress was spotted alone at the premiere of her movie "Itirazim Var'.

Her solo appearance raised the flames that Ali has broken up with girlfriend Kaya.

If rumors are to be believed, Ali was in Macedonia for his new movie project. But he was seen attending a party with the students. If he was too busy with his work to give time to his love, then how could he manage time for the party??

Before Ali started dating Kaya, Ali was married to Ebru Cansiz, who is dancer and choreographer. The ex-couple stayed in a relationship for five years. The ex-couple have no any children together.

However,  Ali divorced from Ebru Cansiz under the petition given by the Istanbul Family Court in 2013.

When asked about the reason, Ali's wife Ebru stated, "There is no legal or social benefit for our marriage union to continue. That's why we have to deal with divorce."

According to the divorce protocols, the Beyoglu apartments where marriage parties were held would be owned by Ali's ex-wife Ebru.

After the divorce, there is no any news about Ali's ex-wife Ebru Cansiz.

Kaya's first started dating with Turkish actor Alper Saldiran, when she was 19-year-pld.

Their relationship started from 2009, but due to some issues and misunderstanding, the duo broke up their one-year relationship in 2010. 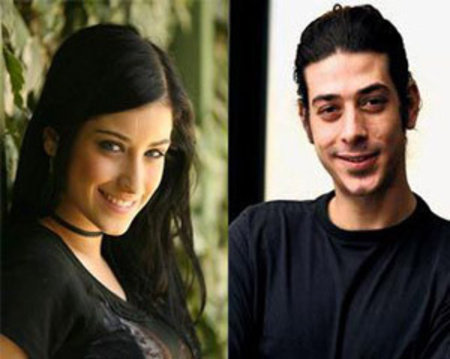 After her broke up with Alper, she got in a relationship with Turkish photographer Cahit Baha in September 2010. 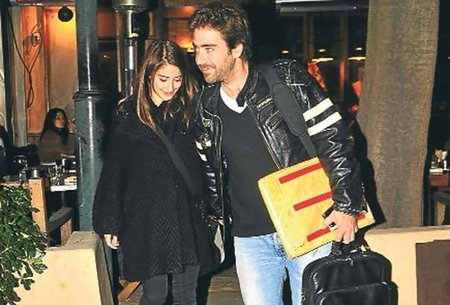 However, their love did not last long and the pair decided to separate in March 2012.

Her love affair with Sarp Bozkurt

Currently, she is dating handsome hunk Ali Atay. Before Ali, the 26-year-old actress was dated with Turkish actor Sarp Bozkurt for a year. 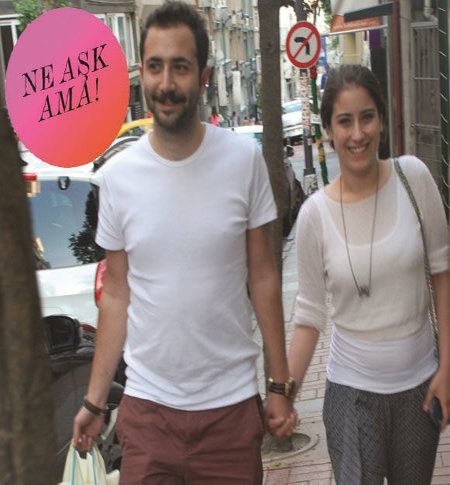 As of now, the couple is extremely happy with each other. We wish them success for upcoming days.

Also see: Are Actress Hazal Kaya and Ali Atay in a relationship? Know about her boyfriend