Home Article Actress Joanne Nosuchinsky is Dating Someone, Know about her Boyfriend and Relationship

Actress Joanne Nosuchinsky is Dating Someone, Know about her Boyfriend and Relationship 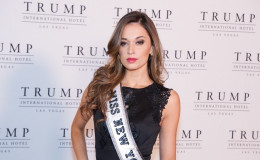 The actress Joanne Nosuchinsky is dating someone. Know about her relationship with her boyfriend and her past affairs.

Joanne Nosuchinsky, one of the prominent American actresses is best known for her work on the Fox News Channel's late-night show Red Eye with Tom Shillue.

The former 2013 Miss New York USA, Joanne, is currently dating Douglas Goodhart; the lead singer of the super soul group, Douglas, and the Goodharts. How is their relationship going? Are they thinking of getting married? Let us find out!!!!!

The Relationship Between Joanne Nosuchinsky And Douglas Goodhart

Joanne is in a relationship with Goodhart since 2015. The couple lives a very private life and does not share much about their relationship but we can see their adorable posts about each other on their respective social media. 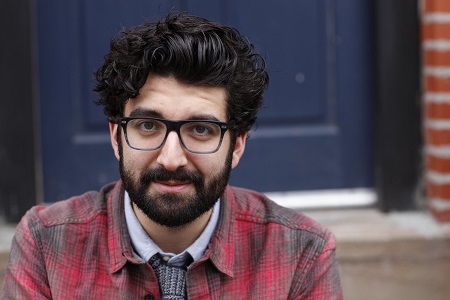 It has been more than three years since they started their relationship and we must say the duo seems very much in love. They celebrated two years of togetherness in May 2017.

Cheers to 2 years with this guy ?? @thedouglasg

Joanne with her boyfriend often shares the blissful moments on her Instagram. Either it is a date or travel, both can be seen together enjoying a lot.

Incredible birthday dinner at @swiftandsons. Thank you @thedouglasg for the unforgettable day :-)

The lovers, however, have not given any news regarding their marriage. It seems both are busy in the career and is not thinking of getting married anytime sooner. 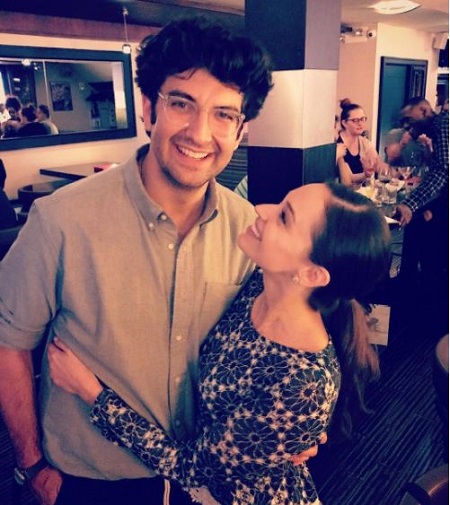 Prior to Douglas, Joanne was in a relationship with a mystery guy whose details has not been revealed yet.

Had dinner with an ex-boyfriend tonight. (since he doesn't have twitter, I can say this) Nice to reconnect with someone who knew you when.

See the couple enjoying summer vacation at The Hamptons in August 2018.

Currently, she resides with her partner Douglas in Hell's Kitchen, Manhattan, New York City, New York and we wish all the luck to the duo. 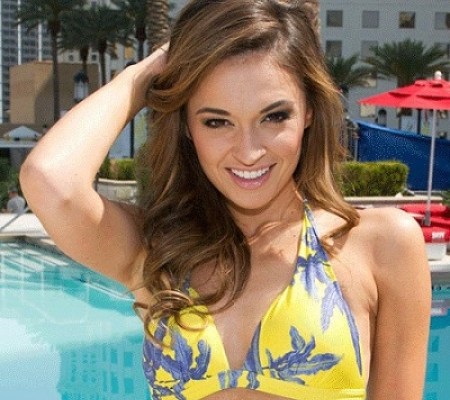