Home Article Is actress Kathleen Khavari Dating anyone? Find out her Current Relationship Status and Affairs

Is actress Kathleen Khavari Dating anyone? Find out her Current Relationship Status and Affairs 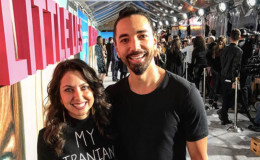 Is actress Kathleen Khavari Dating anyone? Find out her Current Relationship Status and Affairs, Net Worth, Wiki, and Bio

Kathleen Khavari, the actress who is famous for her role in the series, Big Little Lies, is living with her husband without telling the world about her secret marriage life.

The talented actress keeps her personal life pretty close to her chest, and that's why many of her fans are unaware of her married life.

Fret not as today in this section, we'll be taking a look at her conjugal life and be up close and personal with the actress.

The actress made headlines after she took a dig against Donald Trump's travel ban. The actress who herself has an Iranian passport wore a dress with a message directed towards the President of the United States of America. 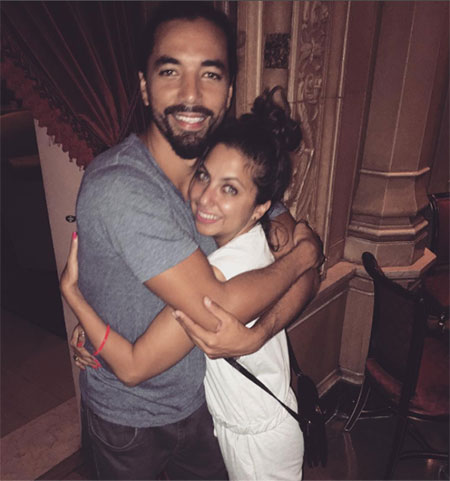 The actress is very blunt and straightforward when it comes to standing for the rights of people, even going as far as throwing her career away.

During the premiere of Big Little Lies at TCL Chinese Theatre, she wore a dress with a powerful message. The message read,

"My Iranian immigrant mother teaches your kids how to read."

Even though her mother was pretty worried after she decided to wear that dress, but in the end, she was proud of her daughter. And looks like her husband of eight years is also proud of his wife's accomplishment, socially and professionally.

The actress tied the knot with her boyfriend, Karl Gusner on July 25, 2009, in front of their closest friends. Many of their high school friends were in the attendance.

8 years ago today! Happy Anniversary @kathreenkhavari love u more than ever!

The couple was dating since their high school prom days and they are still in deep love with one another.

The pair is now married for more than 8-years and it's only natural to assume that they share children with them. But looks like the duo isn't ready to become parents right now. 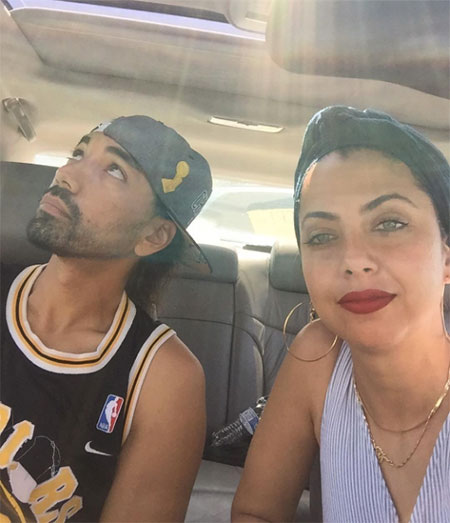 Kathleen and her husband doesn't share any children between them,

Though they do look like great parents to their godkids and many of their fans are even calling Kathleen, a mother with the most compassionate hearts.

She is often taking care of her two godkids and usually taking them out. She looks like a natural mother and we're sure she'll become a great mother for her child. 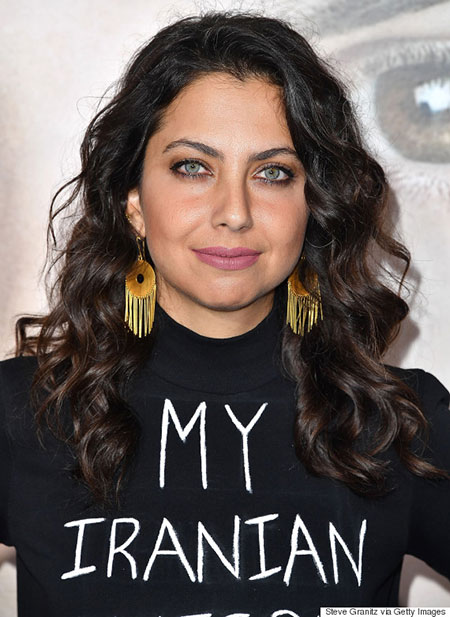