Like one can't simply judge a book by its covers, you can't judge an actor's life by their career either. Speaking of which, actress Laila Robins, throughout her career, regularly played the role of a wife and a mother several times. But, when it comes to her real life, the reality is slightly something else.

Best known for her role as Ambassador Martha Boyd in the critically acclaimed and Golden Globes winning long-running series, Homeland created by Howard Gordon, actress Laila Robins happens to be in a relationship in real life too.

Whilst she portrayed the wife of actor Mark Moses who played the role of Dennis Boyd, she is the real-life partner of fellow actor Robert Cuccioli.

The actress has been romantically linked with her long-term partner of nearly two decades, Robert Cuccioli who is as well as an actor by profession. Cuccioli is best known for his performance in theatrical works and Broadway. And, it must have been the love for acting that brought these two human beings together. 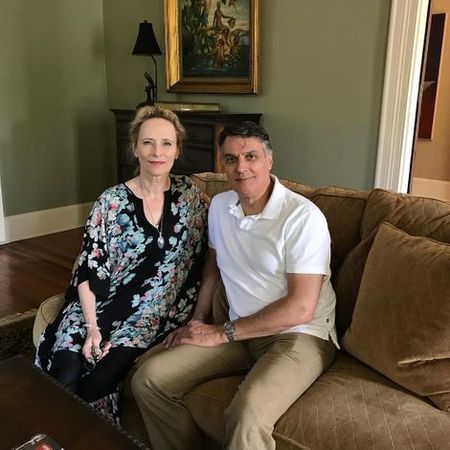 In case you didn't know but Laila has also been equally active in theatres too since she first debuted in the mid-eighties. And, not to mention, her husband is a Tony-nominated and numerous awards winning actor.

And, as actors whose personal life is usually pried by the public, Laila and her boyfriend Robert keep most of their personal life away under the wraps. The love birds, however, first met in 2000 when they were just in their early forties. Needless to say, they have been inseparable since then.

As a matter of fact, it's been nearly twenty years and the couple is still going strong. But, interestingly, no wedding or marriage rumors of the actors have surfaced thus far.

Some unverified sources on the internet claim Laila Robins has been actually married to Robert and even considers him as her husband. But, neither Robins nor Cuccioli has ever addressed anything on the rumors. 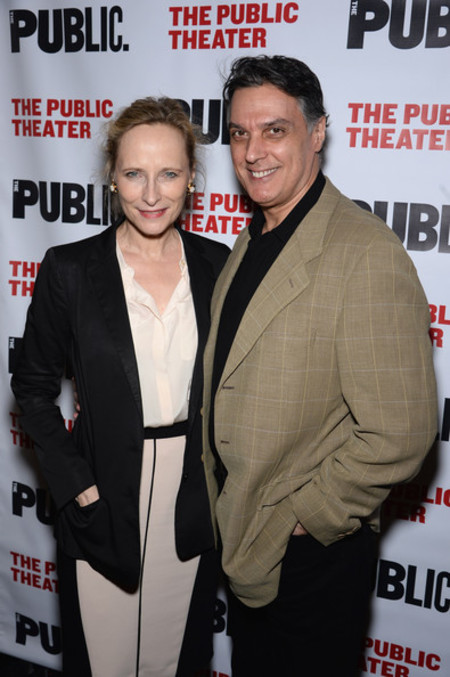 The duo most possibly prefers to keep their private affair as secretive as possible or either way, they are yet to tie the knot. On the other hand, as the couple has been together for so long, you must be wondering if the pair shares any children.

Well, it seems as Laila and Robert are too busy with their works that they don't have any will to start a family of their own. But, the couple still relishes their togetherness and that's all that matters.