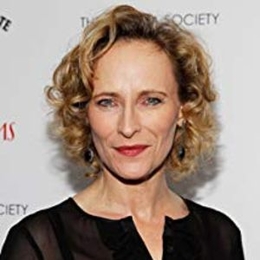 American actress Laila Robins is a veteran actress with experience in theatre, films, and television. She is best known among the public for her role in "Homeland", "The Blacklist", and "The Handmaid Tale."

The Minnesota native first met her partner Robert Cuccioli in 2000. At that time, she was forty years old, and her then-boyfriend was forty-one years old. 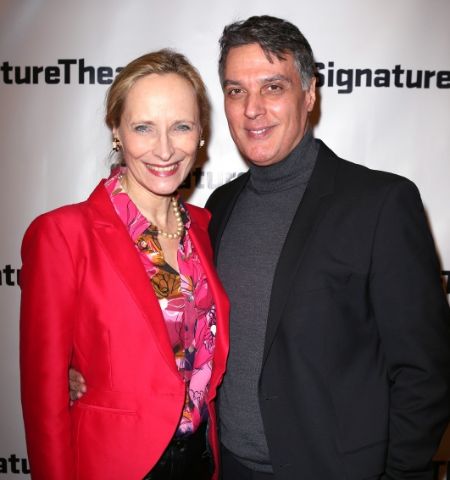 The couple though were in their forties, but they did not feel any rush to get married or give birth to children. They continued dating for several years and couldn't care about tying the knot.

The Latvian-American actress and her partner are very secretive when it comes to their romantic life. They rarely talk about their relationship in public.

The pair, though, likes to keep their lovely moments away from the limelight; there is no doubt the couple of two-decade is still head over heels for one another. Since the beginning of their companionship, the pair is not involved in any affair rumors.

Not Only Life Partners But Work Partners As Well

Robins and her spouse are both celebrated actors of theatre and television. Their performance is always charismatic, but when they work together, their acting reaches the next level. 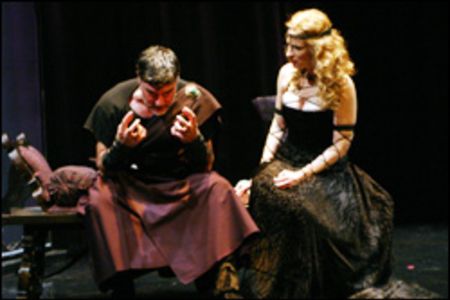 Laila Robins with her husband in the play Macbeth. SOURCE: Talkin'Broadway

The Yale alum and husband have worked together in various plays, including "Fiction and Antony" and "Cleopatra." However, their chemistry is most loved in the play "Macbeth." In the Shakespeare tale, the lovebirds play the leading roles of Macbeth and Lady Macbeth.

Robert Cuccioli is an actor, singer, and director. The Long Island native did not always plan to be an artist. In fact, after studying finance at St. John's University, he worked at Wall Street.

Even with a successful career as a Financial Consultant, New York native was not happy. Thus, he followed his true passion and started acting at the age of twenty-three. 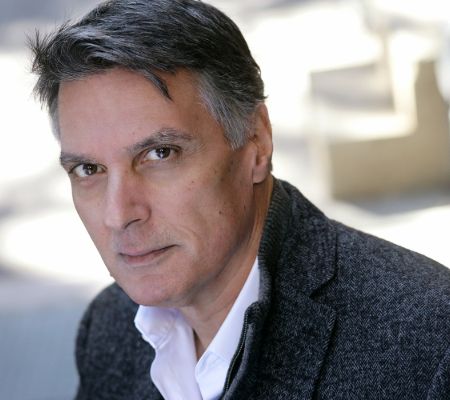 The Drama Desk Award winner first started working in the chorus and then later transitioned to acting. Soon, he was making headlines with successful theatre shows such as "The Rothschilds," "Les Miserables," and "Jekyll & Hyde."

Cuccioli, after recognition, started gaining small and big screen opportunities as well. He has worked on television shows "Baywatch," "All My Children," and the movie "Celebrity."

The actor of three decades is still active. He will be next seen in the broadway, "Moby Dick."

Laila Robins' Career and Networth At a Glance

The 60-year-old Laila Robins holds an overall net worth of $6 million. In her over thirty-five years of a career, she has worked extensively in theatre, television, and films.

Robins, however, is most remembered for her role in "Homeland," "Law &Order," and "Quantico." Being part of many successful shows has helped her earn millions. 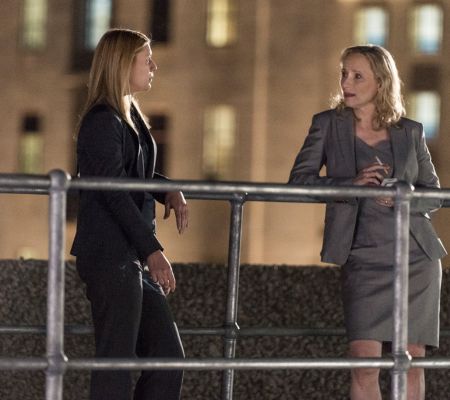 The lead of "Homeland," Claire Danes reportedly earns $450,000 per episode. Since the blue-eyed actress was playing a recurring role, so her salary was not as high as that of Danes. But being an experienced actress, there is no doubt her salary was in five digits.

Like so many years in the past, the year 2019 was remarkable for her. This year she was part of three popular shows, namely "The Boys," "The Blacklist," and "The Handmaid's Tale." Furthermore, it looks like the year 2020 will also be a good year for her. She will play the character of Dean Patterson in the show "The Rest of Us" and Master of Ceremonies in "My Love Affair with Marriage."

Robert Cuccioli is a well-known actor of theatre and television. He and Laila started dating in 2000 and are together since.