Home Article Is Actress Shannon Purser Dating? Any Affairs and Relationships? Recently Came out as a Bisexual

Is Actress Shannon Purser Dating? Any Affairs and Relationships? Recently Came out as a Bisexual 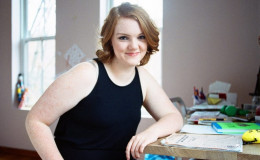 An American actress Shanon Purser, is well recognized for her character as 'Barb' in Netflix's Stranger Things. Shanon who played beloved Barb is not shy to open about her personal matter via social media. Another lovable character, Ethel from Riverland is also played by this gorgeous actress. You will be curious to know who she is dating right now. Let's find out.

An American actress  Shannon Purser, is popular for her character as 'Barb' in Netflix's Stranger Things. We already know Shanon is a very outspoken person.

Her coming out as a bisexual and accepting the fact with such confidence in front of the media is the proof that she is not shy to express what she feels.

So, what the about her current relationship status? Is the actress with someone right now? Find out who is she dating these days!!!

Shannon Purser Came out as a Bisexual

Shannon shocked the world when she shared the news about her sexuality to the world.

The 19-year old, actress made the shocking statement after a fan embroiled her in a discussion about "queerbaiting" which accused producer and director of Riverdale show for creating subtle hints of homoerotic feelings. 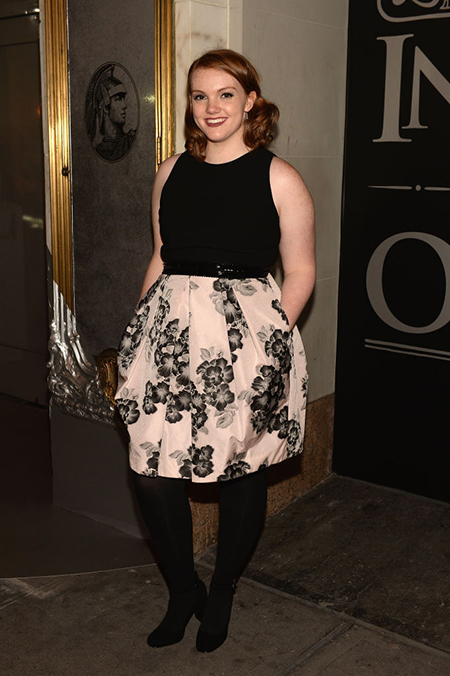 Shannon Purser plays Ethel character on Riverdale. Beside that, in Netflix's Stranger things she shares a screen with famous actors Natalie Dyer, Finn Wolfhard, Winona Ryder and much more.

If we look at Shannon's dating history, she rarely makes her relationship public. Shanon who plays boy crazy individual character in Riverdale is opposite off the screen. 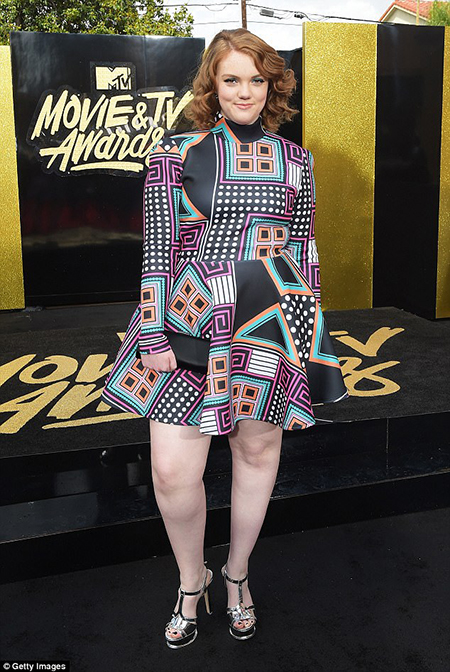 Recently Shanon Purser is busy in promoting her upcoming movie Wish Upon. Besides these, she is more focused on her study as Purser is attending Kennesaw State University.

Hey friends! Tune in to @onwithmariolopez tomorrow to hear me talk about my new movie Wish Upon, Stranger Things, and other cool stuff!

For now, Shannon is busy in attending university and promoting her movies. That can be one of the reasons which are keeping her busy away from the love life.

Currently, she is single and has no time for relationships.

Shannon Purser's Journey to be an Actress

Shanon was interested in acting since the early age and started working on theater but to pursue her acting career in movies, she quit this job. 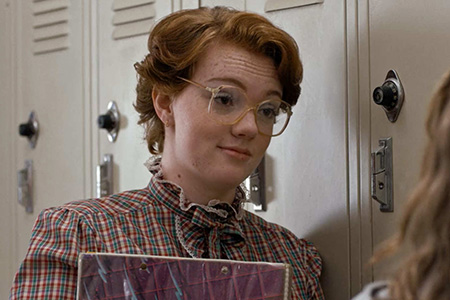 Later, she made her acting debut from her Netflix's Stranger Things. In the show, Shannon plays the loveable character of Barbara Holland aka Barb, an intelligent and outspoken girl. 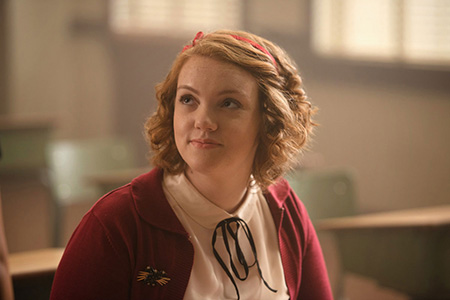 Shannon landed on a role of another series Riverdale as Ethel Mugs. Apart from this, Purser made a debut in the film industry with her upcoming movie Wish Upon.

In 2018 she is ready to hit the screen as Connie in a movie Life of The Party. Shanon is also interested in music as she does cover songs, plays guitar and piano.

Bear with me, I'm a bit rusty (I haven't played in a while), but this song is absolutely dreamy. "The Night We Met"-Lord Huron

Despite her young age, this American beauty is already gaining international fame. We wish her to go even further in her acting career and love life in near future. 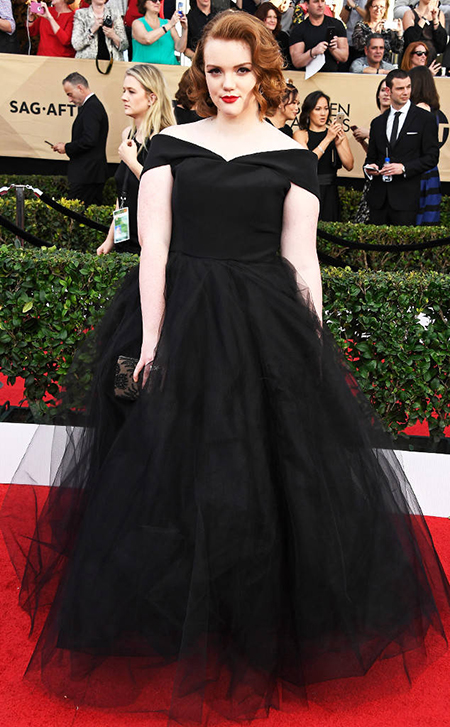 For Latest updates about celebrity keep following our page.