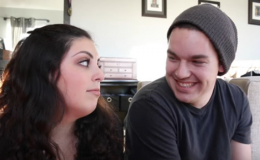 American actress Soleil is recently dating Cris and living a happy and prosperous life together. She is also doing well in her professional life.

Soleil Mandana Borda is an American actress best known for her role on the CBS sitcom Still Standing as Tina Miller, the smallest child in the Miller family.

Want to know what is she up to these days? Then you have come to the right place.

The gorgeous diva is currently dating a mystery man named Chris. She seems so much in love with him and we must say they look so damn gorgeous together. 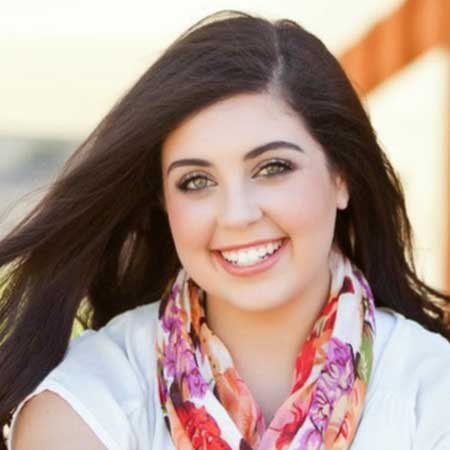 Soleil Borda posted a video on youtube with Cris and admits that Cris is her current boyfriend. She beautifully introduces her partner to her fans.

"Hi everyone! So my wonderful boyfriend Chris and I made this TAG that Grace from UglyFaceofBeauty made up with her boyfriend! I thought they were great questions and now you can get to know us as a couple! "

Yon can also see the actual video below. Enjoy !!!

She might be fully dedicated in her professional life at the current time and doesn't want to make her relationship create more buzz so she barely speaks about her relation in the public.

"I'm just a girl who taught herself how to do makeup!"

I know it's been FOREVER but my goal is to upload a video a week all of 2016! That starts tomorrow, get ready for it

Here is a video she posted on her channel in youtube about drugstore foundation review.

She runs her own channel on Youtube where she teaches the viewers how to apply makeup.

Soleil started her acting career as a child artist in 2001 in According to Jim ; potraying the role of Emma. According to Jim is an American sitcom produced by Tracy Newman and Jonathan Stark on the ABC network. 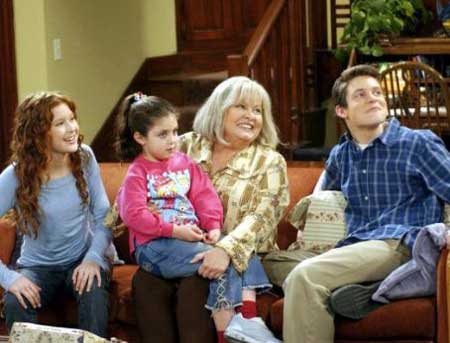 Soleil Borda as a child artist, Source: Whos Dated Who

Jim Belushi, Kimberly Williams-Paisley, Larry Joe Campbell, Billi Brun, were some of the lead casts of the TV series.

However, her major breakthrough role is as Tina Miller in An Almost Perfect Family(Still Standing). It is an American television series produced by Diane Burroughs and Joey Gutierrez in 2002. 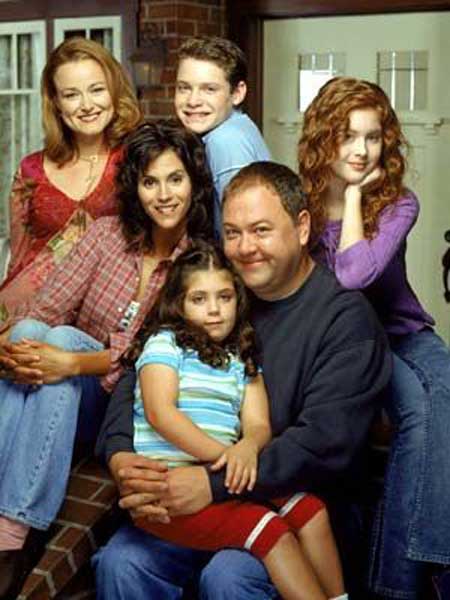 Mark Addy, Taylor Ball, Renee Olstead, Jami Gertz, including Soleil Borda were in the lead role in the TV series.

A new holiday tutorial is coming up on my channel soon! Go check it out, the link to my channel is in my bio #soleildoesmakeup

Well, all in all, we would like to congratulate Soleil for her early appearance on television. And we also wish her all the very best for a successful personal as well as professional life in days to come.