Home Article Is Actress Stephanie Sigman dating someone? Find out who is her mystery boyfriend

Is Actress Stephanie Sigman dating someone? Find out who is her mystery boyfriend 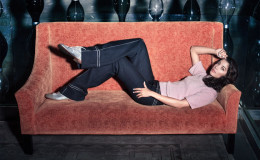 Stephanie Sigman is dating her mysterious boyfriend, still not married and no children without any rumors.

The exquisite beauty, Stephanie Sigman is the brilliant Mexican-American actress who is best known as the first Mexican actress to be the 'bond girl' in 2015's hit movie, Spectre alongside, Daniel Craig.

After her breakthrough role as Miss Bala in 2011's famous film Miss Bala, Sigman is one of the most sought-after actresses in Hollywood.

Despite her marvelous and foxy roles in the movie, the actress always remains under the radar and very little information is known about her when it comes to finding her dating and relationship profile.

But let's not be dissapointed, cause today we bring you all the details about this diving beauty in this section.

Buckle up guys, there's a new couple in the town!!

The dazzling 30-year-old actress always remained coy about her boyfriends and dates, and now too, she's dating a hot American but she has preferred not going public about this. 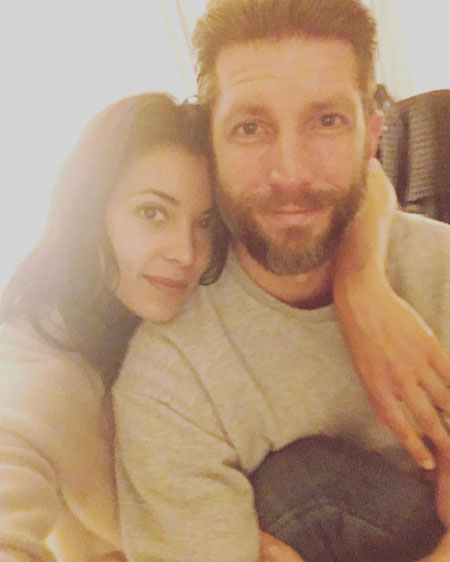 The identifications of her mystery boyfriend have not yet been revealed by the actress but she doesn't mind sharing adorable pictures of them together, doing silly things, enjoying each others company.

Check out some of the pictures of the actress with her handsome partner. We're sure you won't be disappointed.

She wants to cure my cold with kisses #sundaystogether #besosdeamor

Aren't we all sick and tired of racism? Not only the normal Americans but even the exclusive actresses like Stephanie has become a victim of racism.

The incident takes us back in 2010 when Sigman auditioned for hit reality competition, America's Next Top Model. 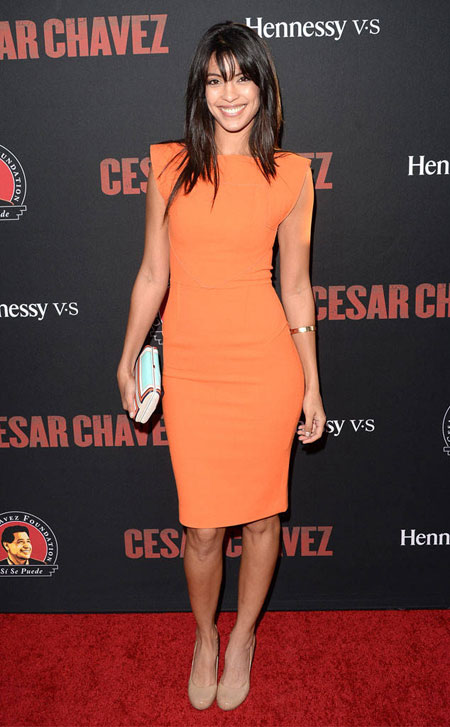 Sources like DailyMail reported that Stephanie was bullied by her fellow contestants in America's Next Top Model that made her leave the hit fashion show competition hosted by Tyra Banks. 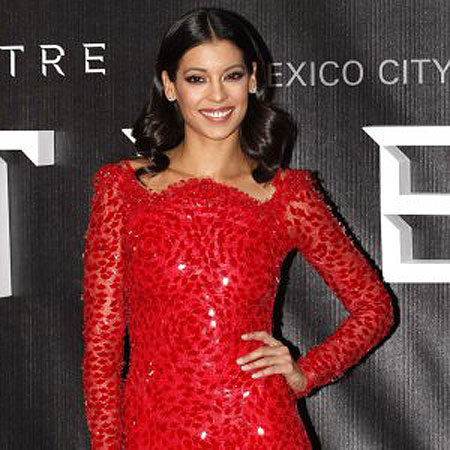 Stephanie flaunting her gorgeous red dress at the premiere of her movie, Spectre Source: Hollywood Reporter

The actress was tight-lipped about her humiliation until her family told the DailyMail about this shameful incident. Her cousin, Kimberly Sigman told the sources,

"Five years ago Stephanie was trying out to be on America’s Next Top Model, but all of the other contestants were mean to her, saying she should not even be allowed in the competition as she was Mexican."

She further told that she was loved by all judges and even the producers but she didn't take the bullies and walked out from the show with pride and dignity.

Soon after the show, she got her major role in 2011 hit crime drama, Miss Bala and ever since the actress has never looked back.

She has also worked on television as she portrayed the role of Valeria Velez in critically acclaimed Netflix crime thriller, Narcos back in 2015.

This year, you can watch Sigman in most anticipated horror sequel, Annabelle 2 along side Miranda Otto which is scheduled to be premiered on May 19, 2017.

Here's a video of Stephanie talking about her role in 2015 James Bond movie, Spectre.

Well, all in all, we hope that this actress soon reveals who she's dating and wish her best wishes for her future films and series.