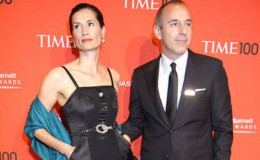 An American talented television journalist who was chosen as one of the 50 Most Beautiful People in the World by the "People" magazine.

If you're a regular viewer of popular American news and talk show "The Today Show", then you're undoubtedly a crazy fan of the show's host, Matt Lauer.

Matt Lauer has earned a huge fame in the recent years, be it through intense interviews with Hillary Clinton and Donald Trump or prank feud with comedian and host Ellen Degeneres.

However, recently, Matt Lauer is rising in the spotlight, killing it as he has been revealed as the longtime crush of the hot actress and model Tyra Banks! Could he be more irresistible than this?

Tyra Banks revealed that her crush is Matt Lauer

We all have seen how Tyra Banks confessed her love and fandom for the Today's show host Matt Lauer on the 25th Daytime Emmy Award mentioning his name 12 times during her on-stage appearance. 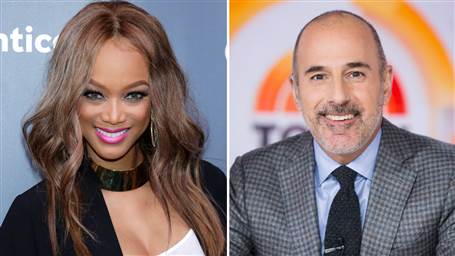 This, however, was a part of Matt Vs Ellen prank feud where Ellen had announced that Matt would donate $1000 every time someone mentioned his name in their speech.

But, this time, Tyra has taken this craziness to the next level as just yesterday, she revealed how she loves seeing Matt on his show and how happy and warm she feels seeing him on TV posting a video on her Instagram which is a must see!

Well, we definitely can't ignore those seductive expressions that tells how much she wants Matt! But is it just another sarcastic prank story or is it for REAL? The mystery is yet to be revealed. 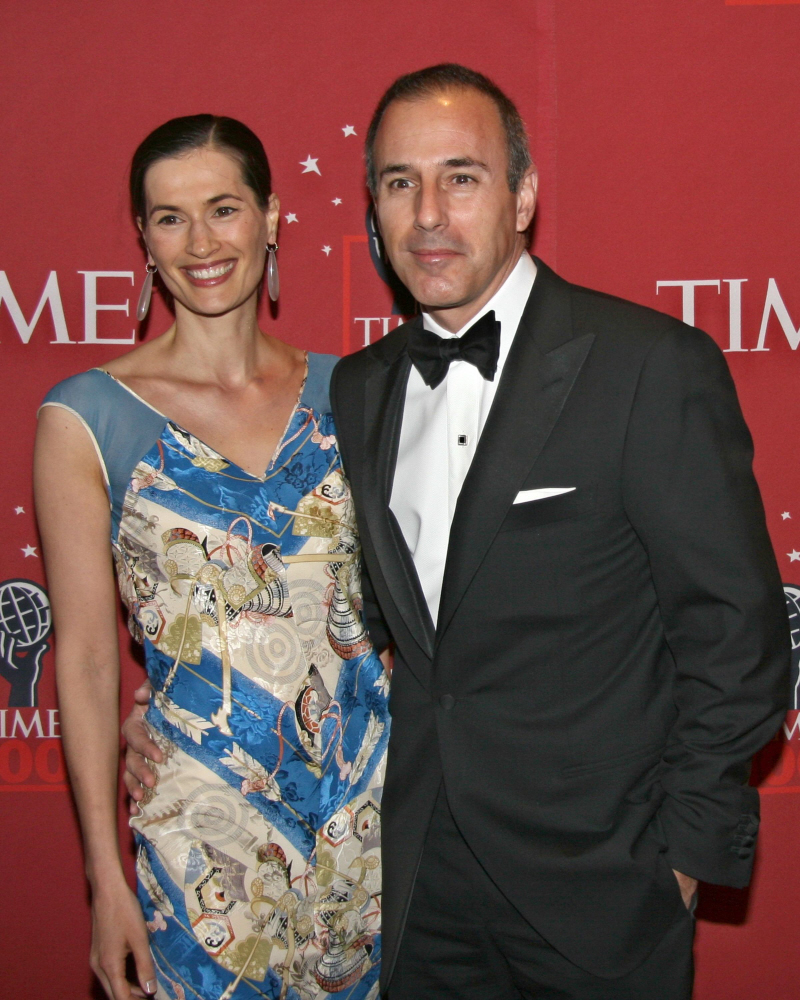 Ever since then, the couple has lived happily together and is still going strong. 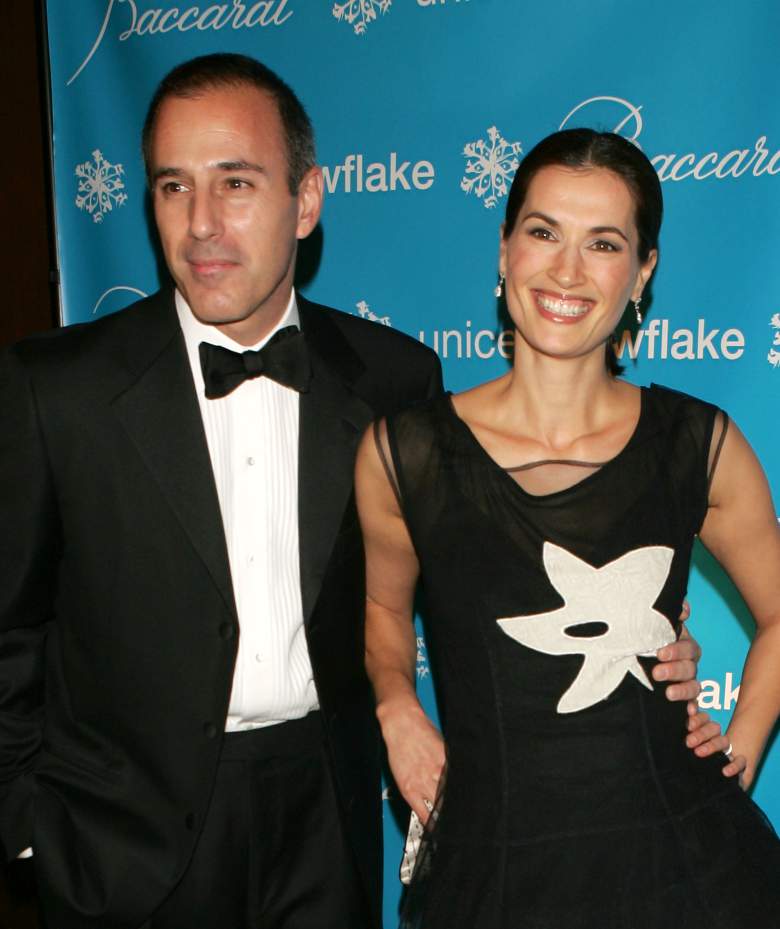 Their first child Jack was born in June 2001, and their second baby was born two years later in 2nd October 2003. Later in 28th

Later in 28th November 2006. they welcomed their third child and the family together lives happily in New York.

Annette filed for divorce in 2006 from Matt

After being accused of having the affairs with many women including Matt's co-host on "Today Show" Natalie Morales, Matt's wife Annette filed for a divorce in 2006 creating a huge controversy in the media.

Soon after that, the former co-host Natalie also left the show and moved on to host another show "Access Hollywood." 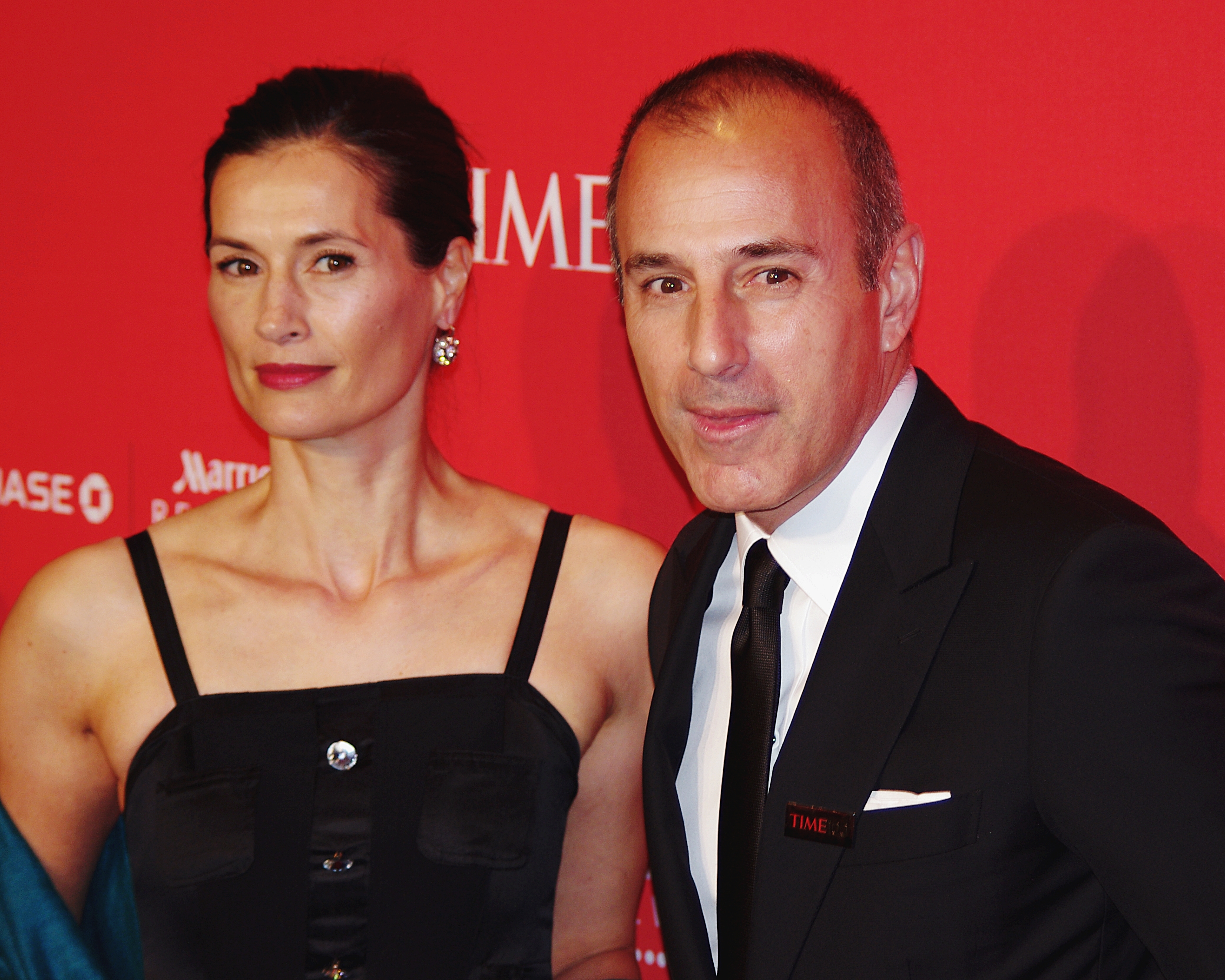 This even raised the doubts about their secret affair causing a bitterness in Matt and Annette relationship. Not only this, Lauer was also accussed of extreme anger, hostile behaviour by his wife.

Despite several allegations of him cheating on his wife, and his persistant denials, Annette and Matt have managed to work things out and make their marriage last long.

Here's a video of Ellen Pranking Matt Lauer at The Emmys. Enjoy watching!

Well, we hope that Matt continues doing what he does best and wish the couple the life time of happiness and also hope they work out their differences together ignoring all these rumors.