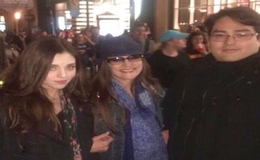 Not a lot of people know about Maximillian Fuse and his whereabouts, unlike his other two siblings, who are both actors. Here's whatever happened to the son of Akira Fuse and Hollywood veteran Olivia Hussey.

Best recognized as the middle child of the sixties and seventies' hit acting icon, Olivia Hussey and her second husband, Akira Fuse, a Japanese singer who happens to best recognized for his songs such as Cyclamen na Kahori, Maximillian Fuse evidently prefers to keep his personal life as lowkey as possible.

Where Is Maximillian Fuse?

Fuse's mother's recent projects include Social Suicide where she co-starred her own daughter, India Eisley who followed the footsteps of her mother. Seemingly, unlike his sister and brother, Alexander Gunther Martin, who is also an actor, Maximillian, also called Max by his beloved mother, is involved in another profession. 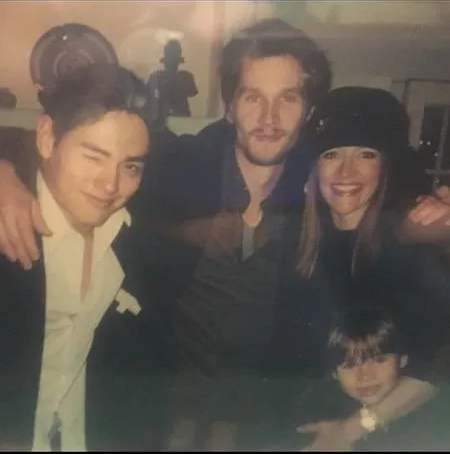 Other than that, Fuse rarely lets the outside prying world know his business. As a matter of fact, the only time he is even spotted on social media is when his pictures are shared by his mother and siblings. But, Max who is in his mid-thirties, as of 2019, can be expected to have settled down in life. 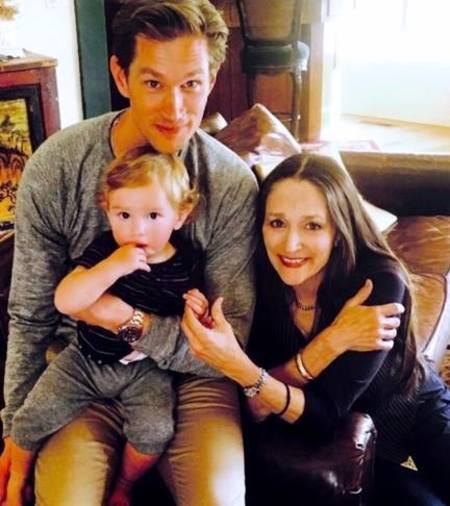 Alex, however, is an uncle to a child of Alex though. His brother is raising a young son who is often shared by his famous grandmother on social media. On the other side, whilst Max's parents' marriage might have ended in divorce, they were lucky to find new people and move on with their divorce.

Before Max's mother met his father in 1980, the Argentinian born beauty was already a divorced woman who was previously married to fellow actor, Dean Paul Martin, Olivia shares Alex with. Olivia and Dean parted ways in 1978, prior to a decade before the actress' former husband died in 1987 in a plane crash. 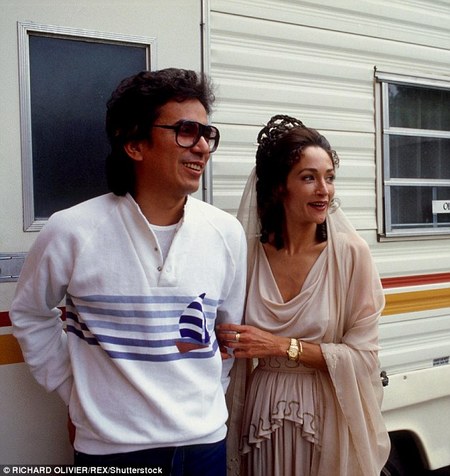 By the time, Max's parents were already married. His mother and father actually wed in 1980 with their matrimony ceremony taking twice in Los Angeles and Miami where they tied the knot as per Indian ritual. Unfortunately, their marriage only lasted for nine years and divorced in 1989 following the six years of Max's birth in 1983.

Two years later, Max's mother married her third husband, musician David Glen Eisley, the father of his sister, India, in 1991. Olivia and Max's step-father has been happily married ever since. Well, what about Max's father?

Akira married more than two decades later of his divorce to Olivia in 2013 to his second wife, Yukari Morikawa, a Japanese actress. The couple shares no children of their own, and thus, Maximillian has no half-siblings from his father's side.

View more interesting Gossips and Biographies only on Marriedwiki.com.