Home Article Is Alyson Hannigan Still Married? Know in Detail About her Family Life and Relationship

Is Alyson Hannigan Still Married? Know in Detail About her Family Life and Relationship 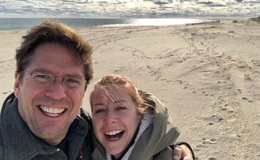 More than an actress and more than she is on the set, Alyson Hannigan is happier with her two young daughters.

The flawless and talented Alyson Hannigan, at the set of "Buffy the Vampire," met her future husband Alexis Denisof, who portrayed Wesley Wyndham-Pryce, for the first time back in 1997. 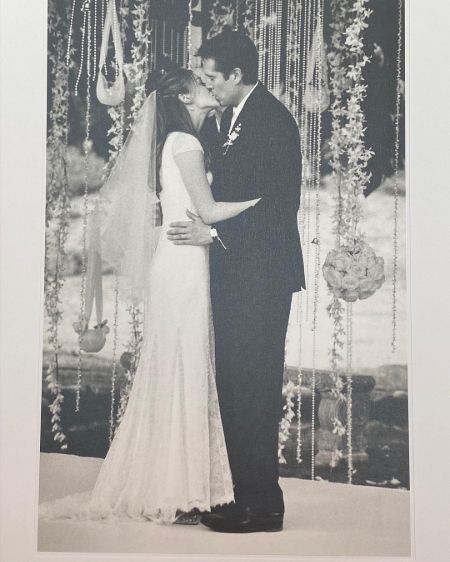 Alyson proposed Denisof making the first move in a dramatic movie-style to make matters more interesting. She said to the publication, " I was trying to pursue him, but he said he didn't want to date his co-actors. But we developed a great friendship."

When her new romance ran its course, everything changed straight away. The duo started to care about each other, and it was two years before they started seeing each other back in 1990.

Alyson Hannigan and Alexis Denisof Says' I Do'

After Alyson and Alexis immediately hit it off and dated for almost four years, the celebrity pair officially walked down the aisle in 2003. And for the engagement, the Angel actress and her beau played smart and made sure all the plans went accordingly. 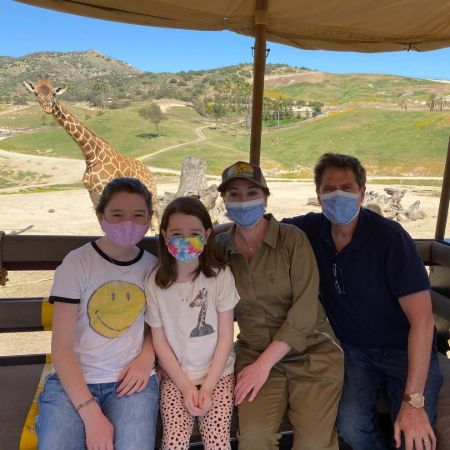 The family of Alyson Hannigan is on vacation. SOURCE: Instagram(@alysonhannigan)

The loved ones surrounded the three-day wedding ceremony at the Two Bunch Palms resort near Palm Springs, California. Their first dance as the married duo began with "Over the Rainbow," after agreeing to Alexis's Napa Valley proposal.

Who Are Kids of Alyson Hannigan?

Not only husband-wife have managed a strong marriage, but it only got stronger after becoming parents of two adorable children. Alyson is a caring mother for the two daughters, Satyana and Keeva, who carry their mother's intimate charm. 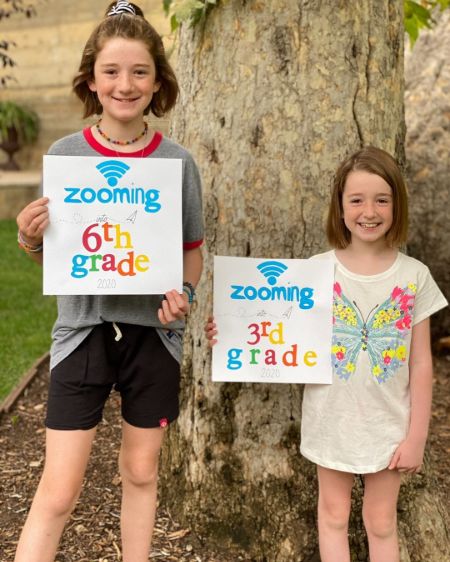 Speaking of which, "How I met Your Mother" star welcomed first daughter, Satyana Marie, in 2009, and three years later, on May 23, 2012, she brought another child into their lives named Keeva Marie.

After the arrival of Satyana, Alyson revealed about change in her life after being a mother. Other than this, in Feb 2020, Alyson said to US Weekly that she is thrilled with her daughter duo and husband.

Here's the video of Alyson Hannigan sharing a funny story about her husband.

Addressing the family, Alyson told of not planning to welcome a third child anytime soon. However, in October 2021, Ayson stepped out in Malibu in an oversized cloth. The situation led the public to think that she got pregnant with the third baby, which wasn't true.