Home Article Is Amerian Comedian Anthony Jeselnik Single or He is Secretly Married and Enjoying a Life with His Family and Children?

Is Amerian Comedian Anthony Jeselnik Single or He is Secretly Married and Enjoying a Life with His Family and Children? 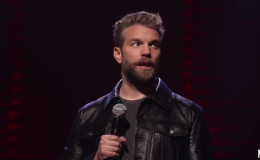 To maintain a perfect relationship, the couple should pose both compatibility and compromising power. In absence of one might destroy the relationship. Similar might be in the case of comedian Anthony Jeselnik.

The Comedian Anthony Jeselnik is working in the entertainment industry for over a decade and made name for himself. However, not much info is about his romantic life. Is he dating? who is his girlfriend?  is he married? To find answers to all the question, read the post below:

Comedian Anthony Jeselnik Personal Life is not always in the news; Is he Dating? What is his Current Relationship Status?

The witty comedian, Anthony is having a time of his life professionally with the popular Netflix special  Fire in the Maternity Ward. Some critics are loving it, some are not, but one thing is sure everyone is talking about it. However, not much talk is happening about his personal life.

The 40-year -old is not involved in any dating rumors at present. so, it looks like he is single. Moreover, if he was dating, it is sure that he would have made fun of his girlfriend on one of his shows.

The controversial comedian, after all, do not have any filters when it comes to the topics. He makes jokes on his grandmother, babies, and even morbid topics like abortion and suicide. so, we are sure, his girlfriend would have been the butt of his joke in one of his comedic acts if he was dating.

Anthony Jeselnik is not dating anyone at present; but what about his past affairs? Who is his Ex-girlfriend?

One of Anthony Jeselnik high profile and the public relationship was with fellow American comedian Amy Schumer. The couple started dating in 2009 but only after two years, their romance finished its course and they broke up in 2011. 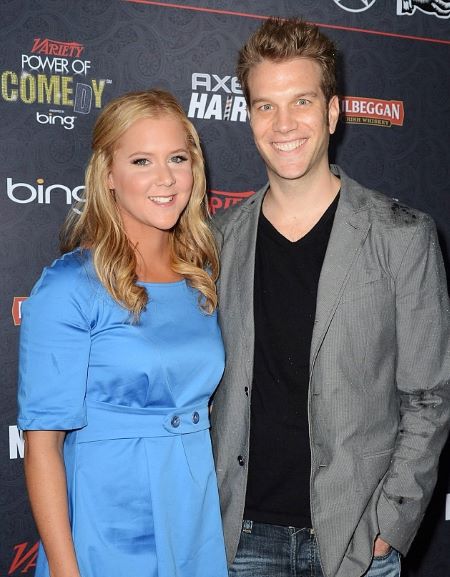 It was reported that they end the relationship without any bad blood and they are still friends with one another. However, it looks like Anthony subtly trolls his ex-girlfriend in his comedic acts. For instance, in his recent Netflix special Fire in the Maternity Ward, he finishes his last act with 15-minute abortion jokes. Many noticed that Amy also did an abortion joke in her comedic act Growing.

Also, see: Who is American Actor and Comedian Randall Park Married to? Know Details About His Wife, Family Life, and Children

Similarly, Amy is known to make political interludes in her comedic acts, which many find unentertaining.  Anthony, in one of the act, made the following interlude:

I will preface this by saying there’s a lot of people right now who say that stand-up comedians should just stick to comedy, and not talk about anything else. I disagree.

Many viewers felt that it was a jab on Amy Schumer's unfunny interludes. Well, he makes jokes on everything in the world so how in the world would he have left his ex-girlfriend from his comedic attacks. Right???

Anthony Jeselnik Talked about Wanting a  Science-Baby? What is the fuss about? Is he blessed with Children?

Anthony never married and did not want children as well because he loves his freedom and money. However, he wants a science baby. Yes, you heard it right, he wants to pass his genes to another generation but does not like the responsibility that comes with the baby. He explains the want for the science baby in the late-night show. Check the video below:

As said in the video above, he is more than ready to be a sperm donor, so ladies if u want to to have babies of Anthony Jeselnik, there is an opportunity. 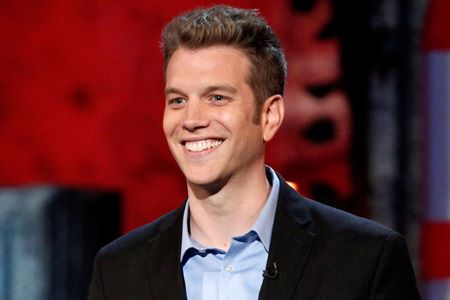