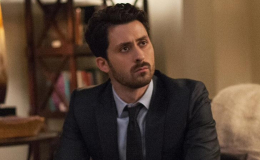 Star from the series 'Swamp Things', Andy Bean currently enjoys a lovable relationship with his longtime girlfriend Lizzy Cuesta. Further, she is a musical artist who also owns a YouTube channel.

'Here and Now' actor Andy Bean is living a glamorous Hollywood life starting to make his name in the industry. What is his contribution to the industry? Having just started in the late 2000s, he's on the verge to establish himself, Let's find out all about his personal life as well as a career in the article below!

'Power' actor Andy Bean is a good looking man who is in a sweet relationship with his beautiful girlfriend Lizzy Cuesta. Aspiring musical artist Cuesta is dating Bean for a long time however they are open about it since 2016. 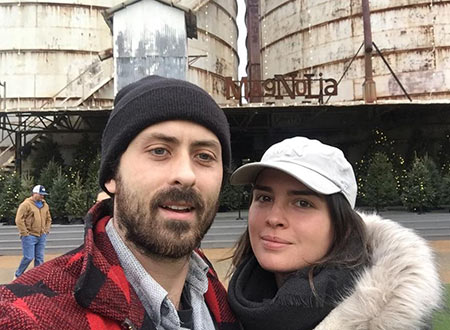 The couple is quite active on social media and Bean first shared a picture of them together back in 2012. See the Instagram post!

She came with my new sweater. @lizzyloeb

It looks like they are in love from long ago but Bean first introduced her through the interview with Hellogiggles on January 16, 2015. Later in March 2016, the pair attended the red carpet for the premiere of Allegiant. Have a look at the picture! 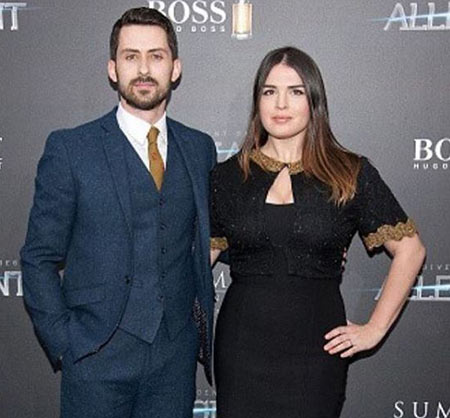 Andy Bean And His Girlfriend, Lizzy Cuesta At The Premiere Of The Movie, 'The Divergent Series: Allegiant' On 15 March 2016.

The couple doesn't hesitate to share their moments together as Cuesta shared a video of them making the cover song of Bruno Major's song 'Second Time'. They got the applause from the fans and followers, Check the video below!

Bean recently on November 28, 2018, posted a picture of him kissing her and wishing happy birthday in his Instagram.

Happy Birthday to the one I love.

It is obvious their relationship is so precious and could anytime be bonded with engagement. However, there is no hint of it as of now. We could just wait for them to take this huge decision and get committed to each other.

Andy Bean Personal Life; What Is His Career Like?

'Transformers: The Last Knight' actor Andy Bean enjoys a famous and joyous personal life staying away from controversies. He is taking off his career along with a quality personal life. 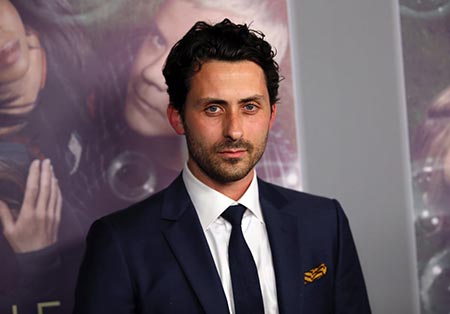 Bean's career kicked off when he got a small role in a short movie 'Neptunus Rox'. He stayed out of the industry for long before getting a noticeable role in a TV series 'Power' portraying the role of Greg. The Divergent series 'Allegiant' followed his career and some minor roles along the way.

See More: Actor Mark Grossman married to Carolina Bermudez and have two children. Is he getting divorced?

His major performance came with the role of Alec Holland in a famous DC TV series 'Swamp Thing'. He gained some attention from the viewers with the performance. 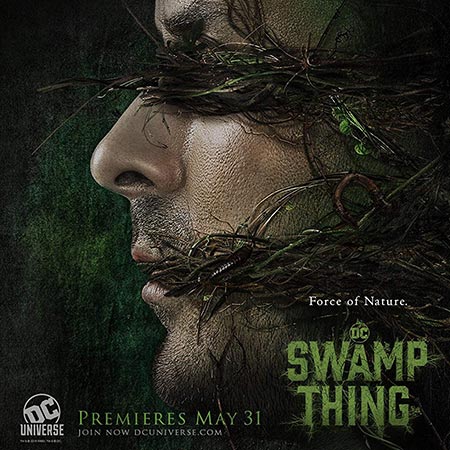 Bean's career has been brief so far but he still got a long way to go with 'It Chapter Two' releasing in 2019. He is expected to play a major role in the movie portraying Stanley Uris. 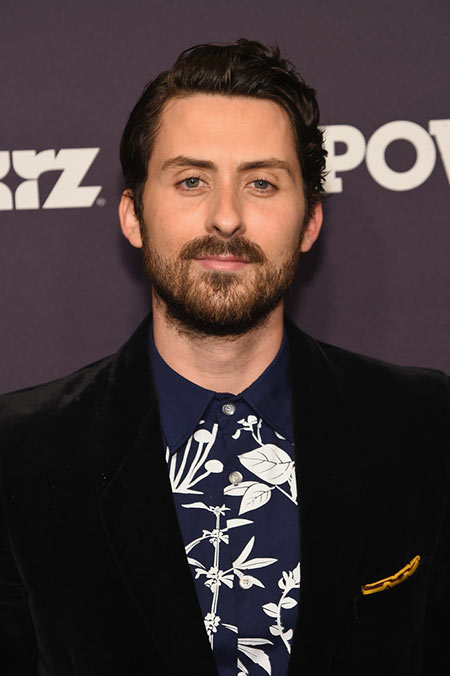