Is Scottish Actor Kevin McKidd Dating a Girlfriend after Divorcing Wife Jane Parker? Know about his Affairs and Relationship 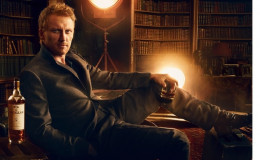 Is American Actor Kevin McKidd Dating a Girlfriend after Divorcing Wife Jane Parker? Know about his Affairs and Relationships

Also known for working in NBC series JourneyMan and BBC miniseries Anna Karenina, this once happily married actor shocked us all when he announced that he and his wife Jane Parker decided to file for divorce last year.

Despite the unfortunate split, Kevin is moving on in his life, and the big question that remains is that is he dating anyone recently past the split? Let's find out in today's section.

With many celebrity marriages ending up in divorce, there are only those few couples who make it until the end, and everyone thought Kevin McKidd and Jane Parker were one of them. 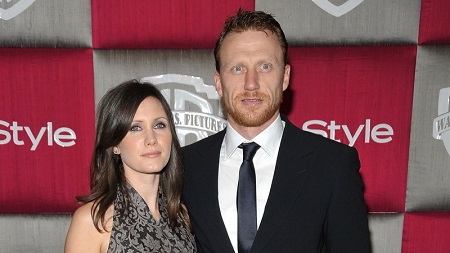 Last year in July, the once happy couple announced that they're divorcing and ending 17 years of marriage based on the mutual decision. Not only this, their reps confirmed that they were living separately since October 2015.

The proud parents of two, son Joseph, 16 and daughter Iona, 14, have, however, settled for co-parenting. The pair tied knot back in 1999 in a private ceremony surrounded by close friends and families, the same year when Kevin had a cameo in the movie Hideous Kinky.

The pair then welcomed their two adorable children and even set up a family band where Jane played the bass, while his kids played piano and drums, and Kevin sang. 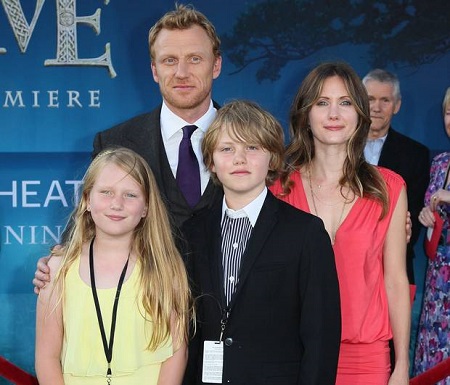 Their divorce is yet to be finalized, and after the split, Kevin has not been linked to any woman so far. However, there were rumors of him having an affair with his onscreen co-star, Sarah Oh but those were all just hoax.

As for now, Kevin is not dating anyone and is busy filming for different movies and series including StarWars Rebels. 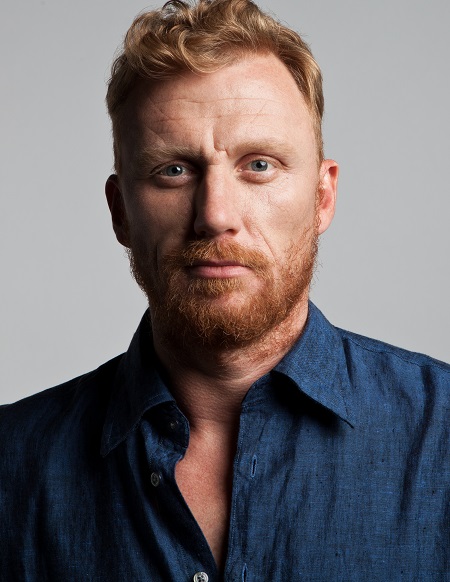