Home Article Actress Summer Bishil is Single and Not Dating Anyone: Focused on her Career

Actress Summer Bishil is Single and Not Dating Anyone: Focused on her Career 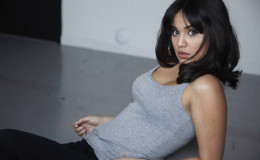 If you have watched the 2007's movie Towelhead, then you must surely have loved the character of beautiful and young girl Jasira who struggles her way up in the teenage years, portrayed by the talented actress Summer Bishil.

The 28-year-old stunner is rising as one of the prominent actresses in American film industry as she's currently starring as Margo Hanson on Syfy series, The Magicians.

Well, we all know that she's a talented actress, without a doubt but what we want to know is what she's like behind the screens. Is she dating anyone or secretly married? It's time to find that out!

The Pasadena native actress Summer Bishil has remained discrete about her private life and affairs. She's a quite popular in the film industry because of her acting but when it comes to her dating life and relationship, she's far away from the spotlight.

She's a quite popular in the film industry because of her acting but when it comes to her dating life and relationship, she's far away from the spotlight. 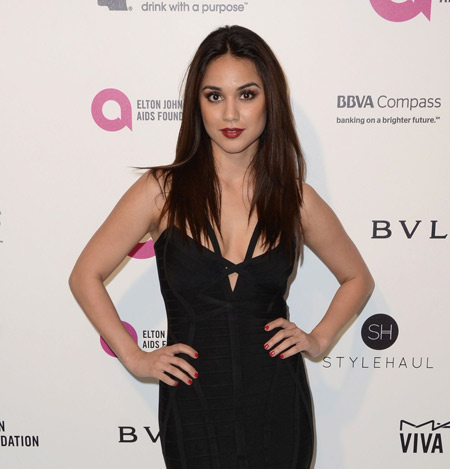 She's not been linked with any of her co-stars and also not spotted with any handsome hunks till now, which makes us wonder how is that even possible as she's quite hot!

Perhaps, she wants to keep her personal life far away from the nosey media and enjoy her life and focus on her career for now, before settling down. 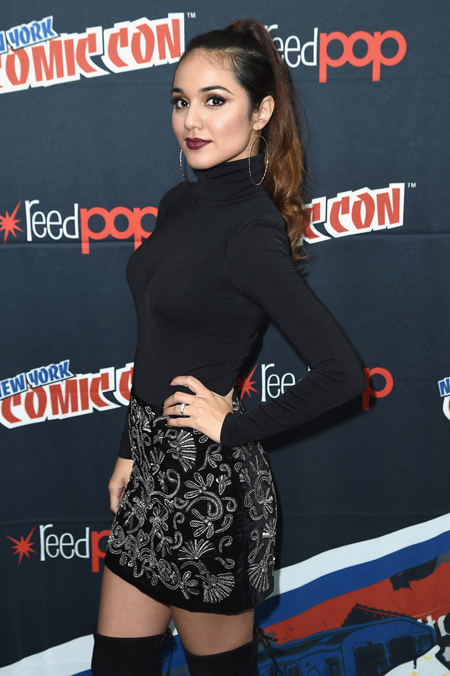 As for now, she's busy filming for the series The Magicians along with actors Jason Ralph, Stella Maeve and Olivia Taylor Dudley where she is the lead character Margo Hanson and her 7th movie, Under the Silver Lake, was released just last year.

Back on September 11, 2001, during the terrorist attack, Summer and her parents were forced to move back to the United States.

Her mother who's of Hispanic descent and father of Indian descent used to live in Saudi Arabia before moving to Bahrain. 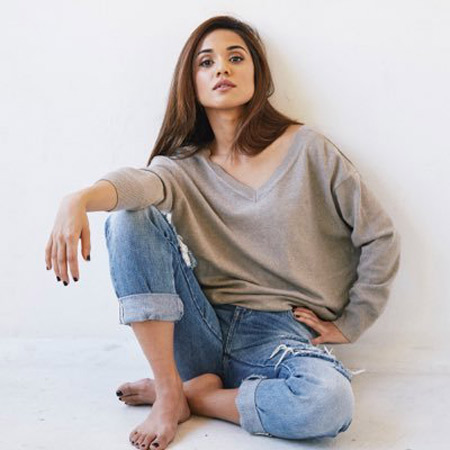 But after the terrorist attacks, they moved back to America in Mormon community and Summer along with her siblings attended a regular public school.

Due to the incident, she found really hard adjusting to the school as no one befriended her.

In an interview with LA Times, she revealed how she was dominated and hated by all in school. She stated,

"I hated the school. I was even called a whore on the first day of school, and somebody said they thought my dad funded terrorism. I just knew that nobody was ever going to want to be my friend there. I had panic attacks the first year of my life here."

After their life became quite hard for the whole family, they decided to move to Arcadia, and she had to be homeschooled due to 9/11 tension.

After completing school, she started acting lessons and signed by a manager. And then the rest is history. 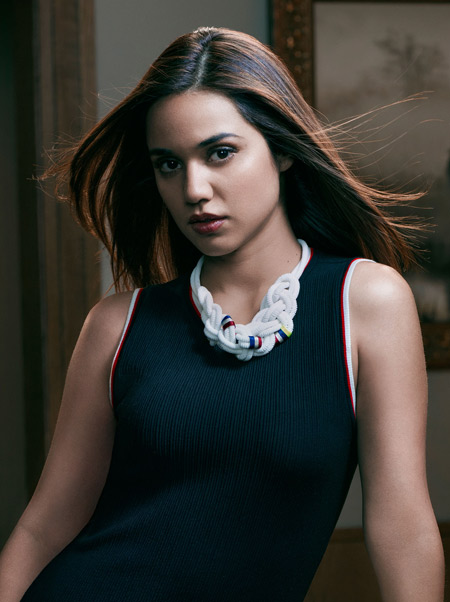