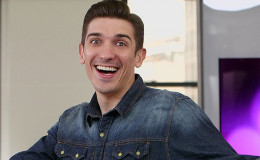 It's often said that in order to make an impression, make them laugh and you'll win them over. A comedian like Andrew Schulz knows how to impress a girl as he himself runs a dating show.

The man is dating a secret girlfriend and today in this section we're going to try and uncover the identity of his girlfriend. Without any further delay, let's get right into it.

Andrew Schulz-Currently In a Relationship

The actor who is famous for his hilarious antics on and off the screen. If we could call him by one name then that would be, 'Multi-Talented'. 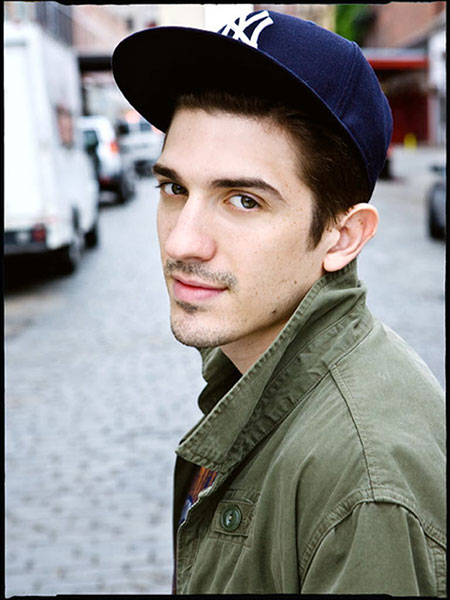 His work in the MTV2 series Guy Code, alongside, fellow MTV2 personality, Charlamagne and his performance is well appreciated by fans all around the world.

He is an actor who works for his fans and usually shares pictures of his work on his social media account. But despite his out loud professional life, the actor is usually silent when it comes to his personal life. 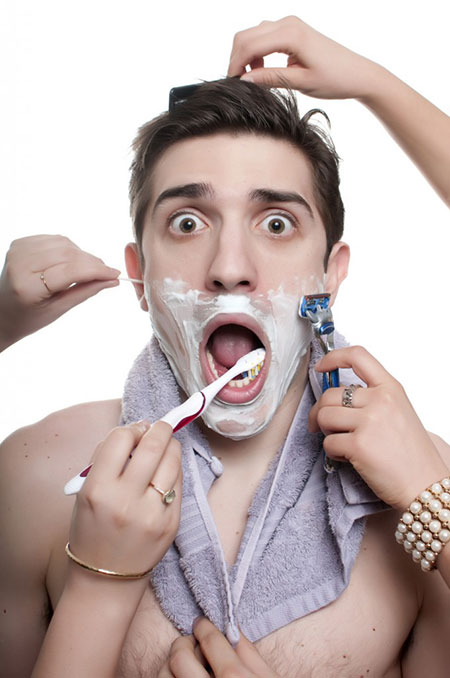 The actor is famous for his antics on and off the screen, He is a World Famous comedian, Source: Stand Up NY

In an interview in 2013 to the Glamour Magazine, the actor revealed something about his girlfriend. He stated,

"I've been with my girlfriend two and half years. There's nothing she could do except maybe have balls."

Although, he didn't disclose the identity of his girlfriend,  can say that he is dating her since late 2011. If you are a regular follower of Andrew in his Instagram account, then you never came across the true identity of his better half.

The actor doesn't want to involve his personal life with the media and want to stay as far as possible from the paparazzi.

Andrew Schulz-Opinion About Sex in a Relationship

The lanky American is pretty open when it comes to getting physically intimate in his relationship. In the same interview to the Glamour magazine, talking about a healthy relationship, he stated, 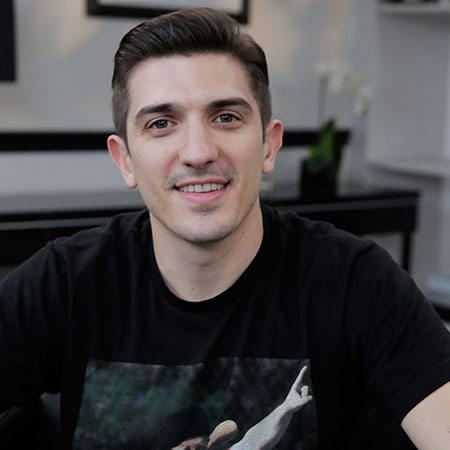 The comedian is an expert when it comes to handling his relationship. His girlfriend is pretty lucky to have him as her better half.

We would soon like to hear about his girlfriend and would very much like to know the identity of his secret darling. 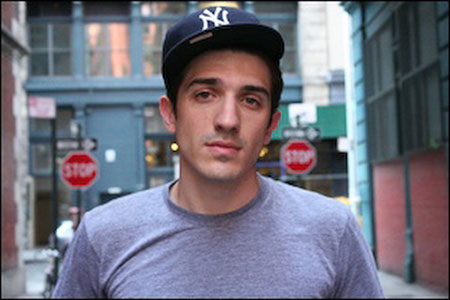