Is American Model Lindsey Pelas Dating after Breaking up with Boyfriend Calum Best? Find out here 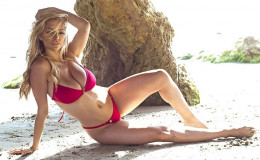 Know if American Model Lindsey Pelas is dating someone?? Also, know about her boyfriend and past affairs.

Lindsey Pelas is the American model famous for her photo shoot in the Playboy magazine. Pelas, who was also the Playboy Cybergirl in the Month of May 2014 was dating with the late professional footballer, George Best's son Calum Best.

But the rumors of their split is making everyone curious about their relationship. So are they still dating or she has a new boyfriend?? Let's know all about Lindsey's affairs in details.

Lindsey and Calum who met back in early 2016, after few dates and romantic moments officially declared themselves as a couple in summer 2016.

The duo revealed that they first met via Twitter, however, they like to say that they met in an Uber Pool because it sounded funnier.

Later on, however, during his time in 'Celebrity Big Brother' Calum called himself a single person which led all to suspect about the split of the Lindsey and Calum.

When asked about Calum, the Playboy model told to a source that it was just a break, not the break-up, she said:

"It didn't feel like a split. We just put the relationship on the ice when he went in there. It probably made him better in the show to be a little flirty, so I couldn't really say no to that. As far as I was concerned, I was monogamous and waiting through the whole thing."

She further added that after Calum's CBB show they were going to reunite:

"We’re planning to meet later this month. We’re just working out the details."

Even though Lindsey seemed to be in deep love with him it wasn't the same for Calum. He started dating another girl and with this news, it was confirmed that Lindsey and Calum were no longer together.

He tweeted his night date with Victoria Winterford.

This was date night with the beautiful @victoria_w6 who once I apologised I'm glad gave me a second chance ?????@CelebsGoDating pic.twitter.com/smBsszZQOT

On the other hand, Lindsey has remained mum about her break up.

Lindsey, after her split, seems to be focused on her photoshoots. The beauty hasn't revealed her new love yet and keeps herself busy working. 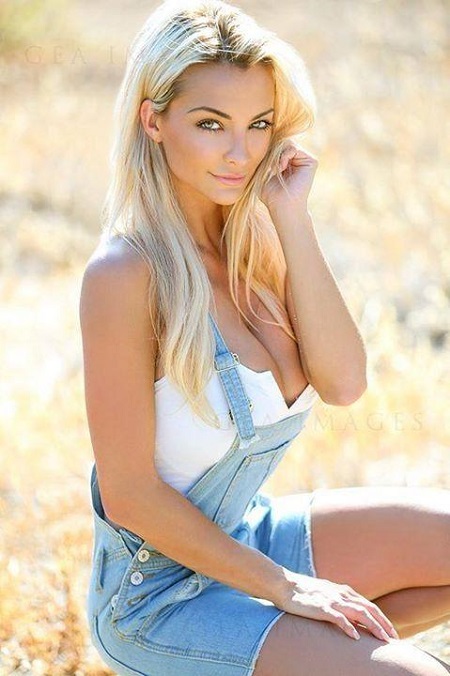