Home Article The Voice winner Javier Colon is Married to Maureen Colon. Know about his Life including Family, Career and Net worth

The Voice winner Javier Colon is Married to Maureen Colon. Know about his Life including Family, Career and Net worth 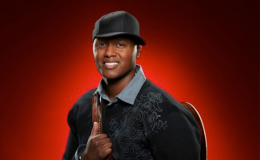 The 40-year-old very talented singer, songwriter, and musicians, Javier Colon, is a 2011 Teen Choice Award Nominee from the United States.

The inspiring singer is also popular for being one of the members of EMCQ and The Derek Trucks Band. Apart from being a magical singer, he is also a loving husband to Maureen Colon.

The married life of Javier and Maureen

Javier married his gorgeous girlfriend Maureen Colon after dating for a long time. The couple seems happy together with no rumors of divorce or any extra-marital affairs.

Though they live a very private life we can assume that they are happy together as there is no news of duo having any sorts of problems. 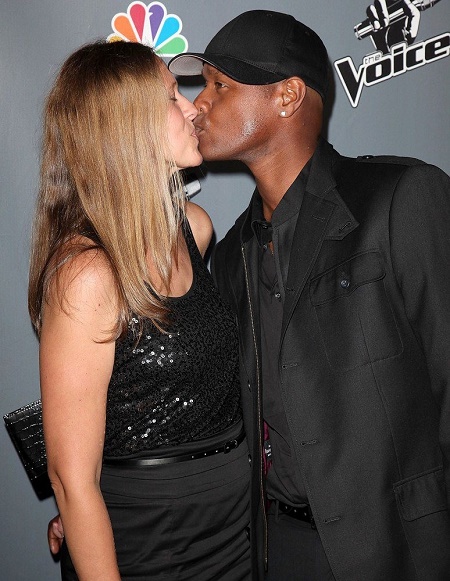 Javier and his wife Maureen during a function, Source: WIFE

He only posts work-related facts on his social sites and never disclose anything related to his personal life.

New episode is LIVE with @Javstwtr! He and @CaseyJFCFL talk #TheVoice, music politics & what's next. Listen at https://t.co/XJMrJEX04s #5GQ pic.twitter.com/IsE5MQ4XNL

Happy Easter everyone! Here's a song for ya. "Forever" by @karijobe #Forever #happyeaster

Journey of his Musical career

Javier has been an extra ordinary singer. From 2002 to 2006, he was contracted to Capitol Record, known as artist Javier.

In 2006, however, the contracts was concluded and Javier Colon become an independent artist with his own lebel, Javier Colon Music. 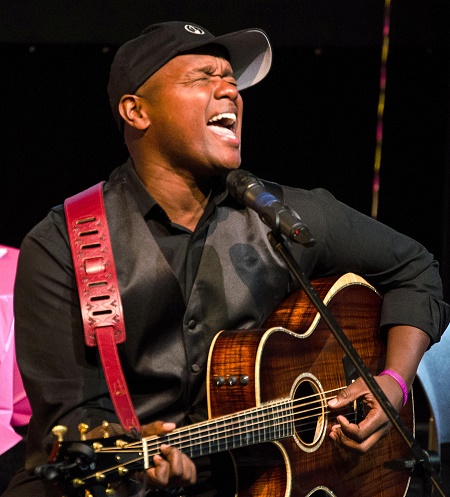 In 2011, he won the U.S. television show on NBC, The Voice, receiving $100,000 and a recording contract with Universal Republic Records. This show was produced by

On 2003, 5th of Deccember, he was finally able to release his first debut album and it was released under the name, Javier.

Similarly, his debut solo album became one of the massive hits and also entered in the BIlliboard Hot 100 and Hot R&B/Hip-Hop Songs chart.

Similarly, some of his other hits are Come Through for You (2011) by Universal Republic Records, Gravity (2016) by Concord Records.

Considering his wonderful career, it is no surprise that the singer has a net worth around $ 1.8 million.

Finally, we wish successful regards and bright musical career to him. Also wishing to couple for bright future.