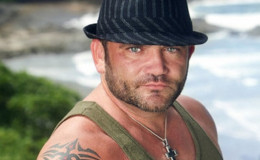 Recognized as one of the most daring and influential contestants in the Survivor series, Russell Hantz has gathered quite a fan following since the past decade.

After debuting in the series in May 2000, Russell gave outstanding performances, coming as runner-up on Survivor: Heroes vs. Villains and now this self-made oil company owner has left the audience wondering what he's doing in the current days.

Russell; once a happily married man is living a life under the radar these days. Let's scoop out all the details about the dashing and dauntless man in today's section.

The 45-year-old Survivor star, Russell was once happily married to his longtime girlfriend turned wife, Melanie Menard. Although Russell was a pretty exclusive contestant on the series, he remained discreetly private about his personal life.

Hence not much detail is available about his past affairs and relationship with wife. 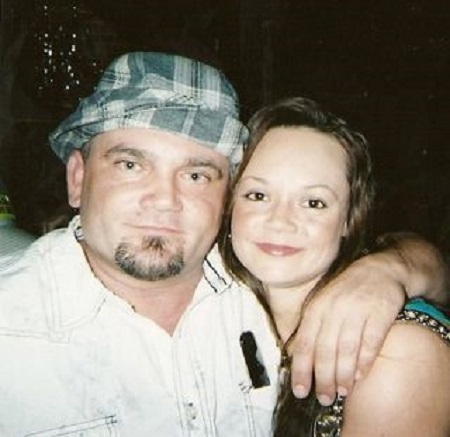 Melanie and Russell tied knots secretly and were together for several years. The former couple even welcomed four children together, two twin girls and a son and a younger daughter. 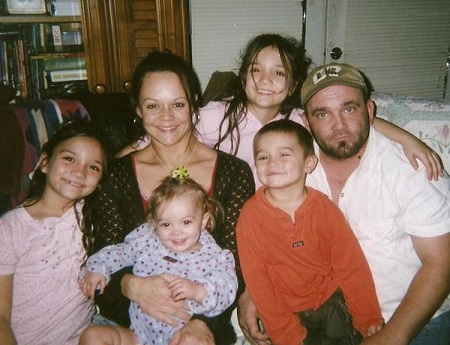 Unfortunately, the pair couldn't see their happy ending because, in October 2014, Russell announced that he and his wife filed for divorce which got finalized on October 10.

My divorce is finally final!!! It's pretty ironic how it went final on our anniversary date! #fullcircleiguess

After the divorce, Hantz has not been linked to any woman so far. However, last year in August, he tweeted that he was looking for a relationship, stating that he's back on Tinder! So did it help him by anyways? Well, we have to wait for his big announcement!

He took full custody of his four children and now he's raising them by himself. All in all, we wish this proud single father best wishes for his future endeavors and hope he soon finds the right woman and gets married!!! 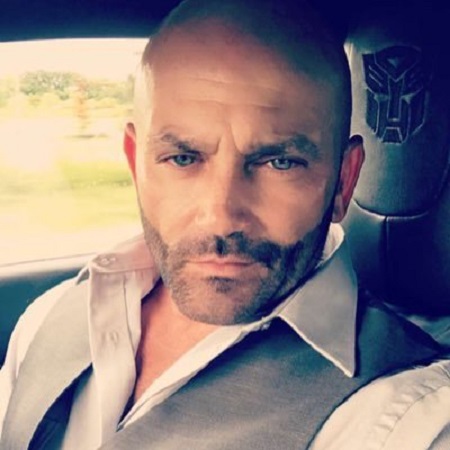