Home Article Is American Television Star Christie Brimberry Is Married And Spending Time With Her Husband Or She Is Still Single?

Is American Television Star Christie Brimberry Is Married And Spending Time With Her Husband Or She Is Still Single? 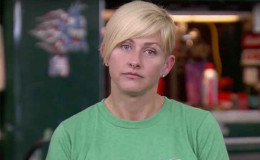 Christie Brimberry, the renowned face on the Gas Monkey Garage and Fast N' Loud on Discovery Channel is a real example of bravery and courage. She's now living a happy family life with her husband and six children but things are not as simple as we think.

She faced a marriage failure and was in the state to fail in her own life. She's a fighter; a cancer survivor in fact. It's all because of her strong willpower and love and support from her family members that she's amongst us happy and cheerful as ever.

Also See: After breaking up with Girlfriend Lindsay J. is Aaron Kaufman Dating anyone? See his Career and a Net worth

Further, she rose to fame being the manager of Gas Monkey Garage. 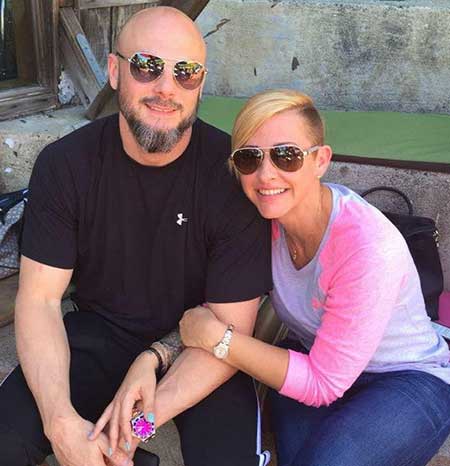 Earning wide fan followers via her TV popularity is not just enough for Brimberry. Her family life is equally enthusiastic; it will definitely drag all your attention.

She is happily married to Darren Brimberry. He is the owner of two salons namely Craft & Company Salon and Muse The Salon. He is also the hair stylist of Gas Monkey Garage's owner Richard Rawlings.

The couple has four children together namely Abigale Grinage and Billie Modon and other two whose name is yet to be disclosed.

I wouldn't trade Saturday donuts with my baby for anything!!! Love this girl to the moon!!!

Well, this is not the first marriage of Brimberry as she has a son and a daughter from her first husband. Her eldest son Malik Grinage was born on 4 July 1997. He completed his graduation from Birdville High School.

We Did it! We made it through high school! So proud of you @malikg_10 I love you!!

Her elder daughter Jordan Grinage was born on 5 July 1999. She's been studying at Texas Wesleyan University as of 2018.

Have a look at Brimberry wearing a gorgeous wedding attire!

#tbt That one time I wore a wedding dress!! #bandit #frog #itsmelledlikeassandcatshit

Christie's husband seems to be very loving and supportive as the family of eight is going on so smoothly in their life without any rumors of divorce or any sorts of disturbance.

It's quite a devastating moment for anyone if one gets diagnosed with cancer. Still, one can be very lucky if it's detected in an early stage.

We can say Brimberry is one of the lucky one in this case. She was diagnosed with cancer in her trachea, lymph nodes and thyroid in October 2016.

You May Like: Learn about seven most common cancer found in women and also know about the treatments

She underwent thyroidectomy to remove the cancer cells from the affected areas. She's a real fighter!

During the cancer surgery, she lost her voice for almost six months. She revealed about her struggle and the way she fought it on her facebook:

"In the process, the nerve to my voice box was cut and I will have no voice for a while, maybe up to 6 months. I am home, and I am OK. I have a tube in my throat, but I will get that removed today and hopefully it will start to heal QUICKLY! I will have to take radiation soon and hopefully, that will be the end. Despite everything, I feel lucky and I feel blessed to have so many supportive people around me helping me and my family get through this. The reason I'm putting this out there is because I want you guys to realize how important it is to see the doctor if you have something that doesn't feel right. This journey only started 7 weeks ago and it had already progressed this far! PLEASE LISTEN TO YOUR BODY! I love you guys. #fuckcancer"

Her determination, all love, and support from the family members worked a lot in her recovery. 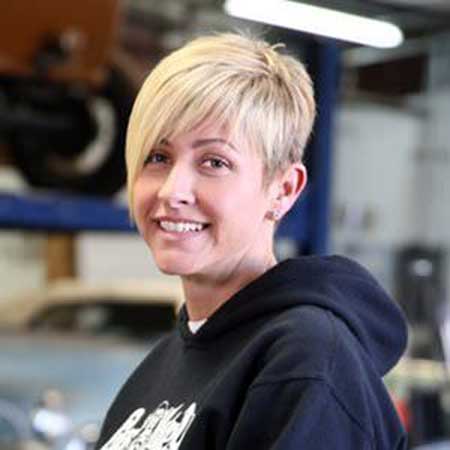