Home Article Is American Wrestler Ariane Andrew Dating someone after Breaking up With Former Boyfriend Vincent Isayan? Know about her Affairs and Relationships

Is American Wrestler Ariane Andrew Dating someone after Breaking up With Former Boyfriend Vincent Isayan? Know about her Affairs and Relationships 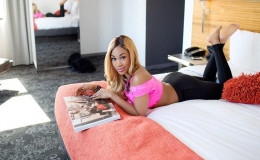 Ariane Andrew, the former American professional wrestler best known for her time in WWE under the ring name Cameron, was in the relationship with Vincent Isayan which was featured on the show 'Total Divas' but the duo is no longer together.

Ariane after her departure from WWE and her break up with boyfriend Vincent people are curious to know about her current life. So, what is she doing these days? Is she dating someone? Let us find out!!!!

Ariane, the WWE star amazed all of us with the news of her split with boyfriend Vincent. So, is the 31 years old lady, still single??

Though Ariane has not revealed her relationship status her Instagram account tells a different story. Ariane is seen getting cozy with Matt Dillon, an Australian born PR living in LA.

When the #Goosebumps come through and you gotta get ?? w your partner in crime @arianeandrew. Lol to the side ?? at the end. @tacobell @forever21 #collab #dtla #fashion #music @cheatcodesmusic

Ariane and Matt are seen together enjoying at different events and their closeness leads all to suspect if they are dating. Ariane before Vincent never seemed so close with anyone but there is special about Matt and their chemistry is also very amazing.

You May like; The new couple in town; Demi Lovato is currently dating Brazilian wrestler Guilherme Vasconcelos

When asked about Matt, she funnily replied that Matt is not her boyfriend but is her girlfriend. Well, she has not denied being in a relationship so we can assume that there is definitely something going on between these two.

When everyone thinks he’s my boyfriend when little do they know he’s my girlfriend ?? @mattdillon1983

Although it is not official we can actually speculate their relation through their closeness. Matt is also quite close to Ariane's family including her younger sister Aniyah.

Ariane Andrew was in a relationship with Vincent Isayan from Sep 2012 and the couple was about to get married.

Arine also shared her desire to get married, She said:

"You'll see some stuff with us, we have a few conflicts that have to do with our future. There's a possibility we may get a house together. Vinny is so great; if I wasn't with him I would probably be single because I don't see any other guy being able to deal with my lifestyle."

"He's so supportive and it's great to see how far we've come along. It took me a long time to open my heart and fall in love with him but I'm finally there now and who knows? Maybe we'll have a wedding in the future."

But some people are not meant to be together. On May 24 Andrew revealed that she and Isayan had broken up. 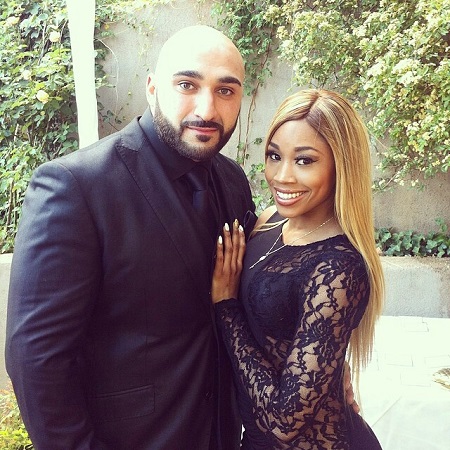 The reason for their split, however, hasn't been revealed. Have a look at their old posts: When they were together.

That's all history now as Ariane seems to have moved on and we wish the girl to have all the happiness and success. 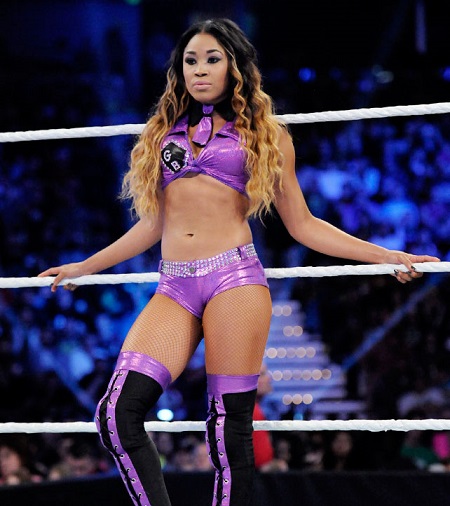