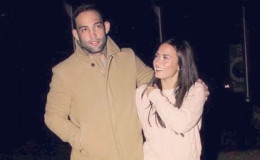 Singer, songwriter, actress and philanthropist, multitalented Demi Lovato has recently been dating an amazing Brazilian wrestler, Guilherme Vasconcelos. Thier dating rumors is all over the Hollywood and Demi who hasn't manage to keep up in the long-term relationship seem like she is finally with the right guy.

The 24-year-old, popular singer Demetria Devonne Lovato is currently dating an amazing Brazilian wrestler. The couple is rumored to be in a relationship with since 2017.

Who is this lucky boy she is having an affair with? Let's find out about the husky Brazilian handsome.

Actress and model, Demi is spending her days cheerfully with her new boyfriend, Guilherme Vasconcelos, who is MMA pro fighter.

They were caught in Los Angeles at night in the DNCE concert at the Belasco theater. 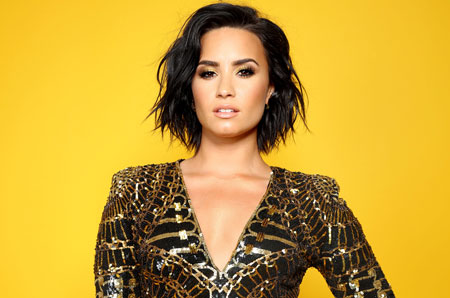 She posted a Snapchat selfie with her new boy Guilherme taken during the concert. 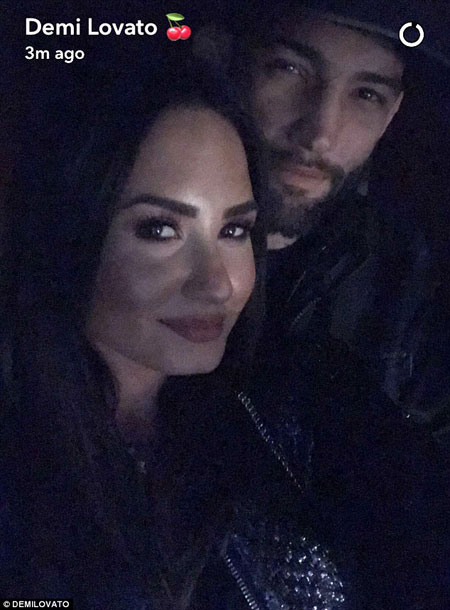 The pop star and a fighter have appeared to rekindle their romance in the early New Year's Eve where they celebrated the day together and even posted a picture together captioning: 'Happy new year !!!!' 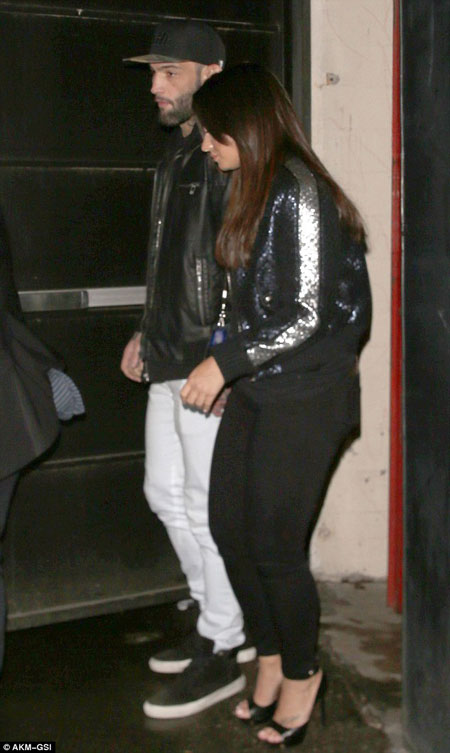 Spotted together at the concert, Source: Mail Online

After they published about their romance in July 2016, Demi Guilherme "Bomba" Vasconcelos posted to be official in Instagram in January 2017.

Also, philanthropist, Demi spilled about her relation while making an appearance on the Ellen show.

Demi Lovato also posted other group photo hanging out with boyfriend where Guilherme had Demi in his arms.

They are not engaged

It was indeed a shocking moment for the fans while she posted a diamond ring on Snapchat on March 16 thinking of it as the engagement ring given by Guilherme.

Though it can be assured by her picture that it is not an engagement ring as she wore it on her right hand. 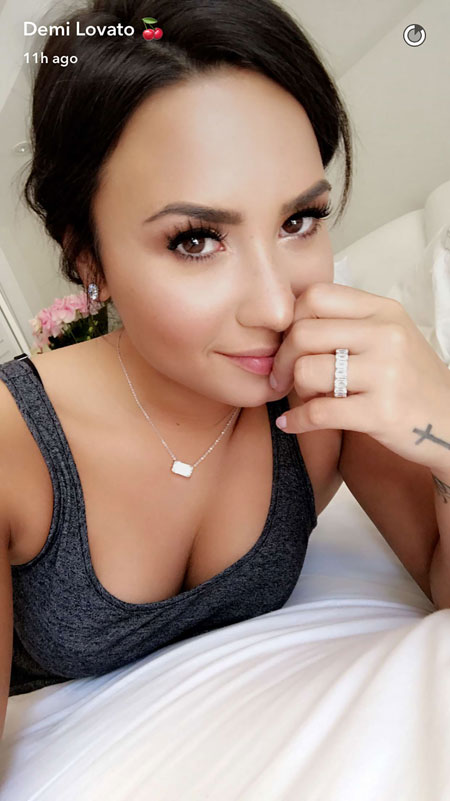 So slow down guys, let's not make any conclusions. It's been only a few months they have been dating.

Their relationship is quite new and they are not ready for such a big commitment. The relation that got strong from the beginning of the New Year is seemed to be going pretty well at the moment.

'Barney and Friends' Demi Lovato has been in severals relationships, including, Wilmer Valderrama, Luke Rockhold, Joe Jonas and so on.

Demi Lovato is also rumored to have been in a fling with Rob Kardashian in 2010.

Joe Jonas to a surprise accept and approves Demi's relation with Guilherme, he even states him a good guy.

'Heart attack' girl, Demi started her career as an actress on the television series 'Barney and Friends'  and has won People's choice award and Teen Choice Award and has a net worth of 15$ million.

She has made her mark in the music industry as the demanding top singer of this generation. 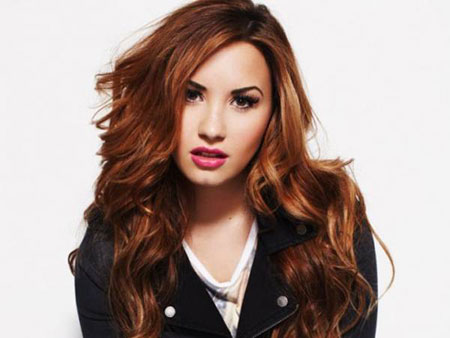 In 2008, Demi landed a major breakout role starring as Mitchie Torres in the Disney Channel original movie Camp Rock alongside the Jonas Brothers. 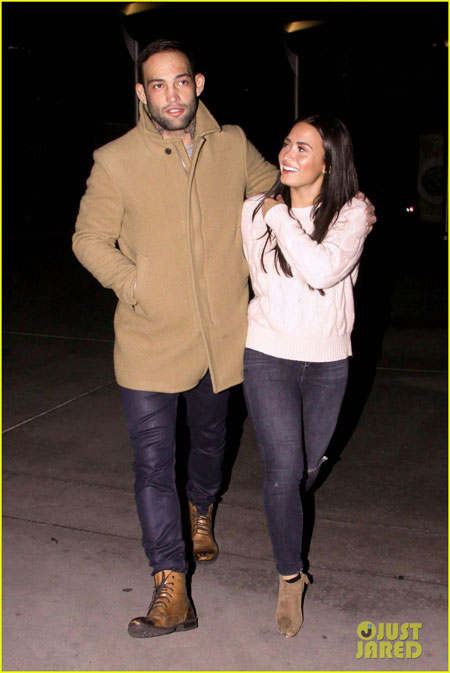 She exclaims about her new boyfriend Guilherme 'Bomba' Vasconcelos in the interview while interrogated:

"I'm just having fun, you know? And my life is in a really good place right now," she told ET. "He makes me laugh."

Her past relations may not work out for her but we still pray for her long lasting love with the current boyfriend. Best Wishes Beautiful!