Home Article Is American YouTube Personality iJustine Dating a Boyfriend; What About Her Past Affairs?

Is American YouTube Personality iJustine Dating a Boyfriend; What About Her Past Affairs? 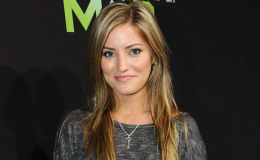 Internet sensation Justine Ezarik is an American YouTube host, actress, and model popular among her fans as iJustine. She is successful in gaining the success and attention of millions of people all around the globe on her Instagram with her exaggerating talent and beauty.

But has she been able to find the love of her life? Who is she currently dating? Let's find out details about iJustine's dating relationship including her past affairs.

The American YouTuber iJustine hasn't yet officially announced of being in a relationship but it seems like she is secretly engaged to her beau since October 2019. She never wore that shiny diamond ring on her ring finger before.

Although the blonde beauty rarely shares any picture of her boyfriend or fiance, she shows her love for a child. But that doesn't mean she hasn't dated anyone in her past. 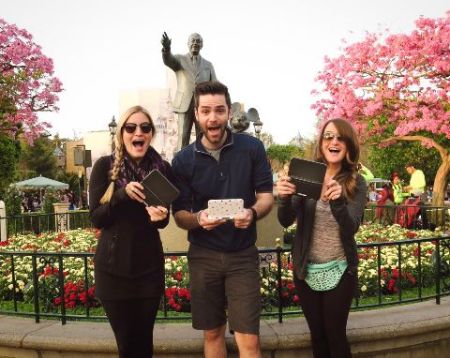 As a matter of fact, the 35 years old diva dated several men in past days.

Most recently, exactly a year before, iJustine dated fellow Youtube star, Adam Rucker. The news brought chaos amidst her fans!

First of all, iJustine Twitter fans speculated that the couple is dating, after apparently, what it looked life Adam proposed the lady replying to the comment section of her statement. 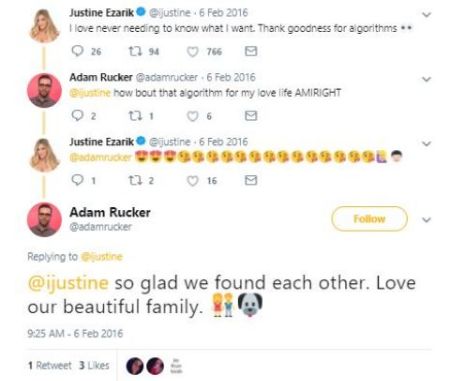 They confirmed the news later, revealing some of their pictures over Instagram. Not only that, they pair flaunted over Instagram about their vacation where iJustine is seen with Rucker having a memorable time in 'Disneyland'.

But who knew their romance was nothing but a child's play!

Sadly, the lovey-dovey of Adam and Justine decided to split shortly after enjoying a blissful romance with each other. What a sad April to rejoice Anniversary!

As for now, Justine is traveling around and has been posting amazing photos on her Instagram. We hope she soon falls in love again.

iJustine Past Relationship And Affairs

In 2012, by fate iJustine met and started dating Ryann Wyatt. Reportedly, the couple got closer as they worked in the same industry. 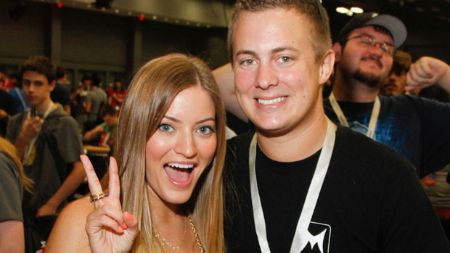 It was back when Justine made herself known as a recognized YouTube personality, and Wyatt was just the director of YouTube’s Global Head of Content & Partnerships, Gaming.

They became so close that once when a follower tweeted about iJustine being a lesbian, Ryan shot back saying that he is her boyfriend and she’s not a lesbian.

Nonetheless, their relationship turned tragic, after they decided to take a break in 2015. Subsequently, Wyatt tweeted about their breakup.

Ryann is currently the vice-president of programming for Major League Gaming.

And yes, prior to that, back in 2008, iJustine dated Justin Fisher-Wolfson, who is a venture-capital associate at Peter Thiel’s Founders Fund. Sadly, their romance didn't work out, and the couple broke up. 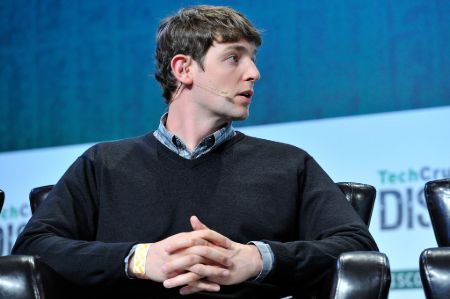 Also, it is known that American businessman Brian Pokorny also fell for her and that didn't work out well too!

IJustine, a 35-year-old YouTube star has an estimated net worth of $2 million as of January 2020. Assuming her lifestyle, she's got much more than that. Except for broadcasting herself on the internet, she appeared in some movies as well. Her acting credits include Vampire Diaries, Criminal Minds, and Law & Order.

By the fall of 2009, she earned $75,000 annually from YouTube. Now, she has over 6 million subscribers. Most notably, Forbes listed her as one of the Top Influencers in Business and Tech of 2017. Well, Justine has her auto Memoir, "I Justine" An Analog Memoir" which was considered the best-seller by the New York Times in 2015.

Ezarik is fond of apple iPhone and she's been using the gadget since 2007. Her phone before iPhone was Palm Treo. She was blogging about her craze for apple while she was in college. She's learned HTML at age of twelve.

Justine Ezarik was born on March 20, 1984, in Pittsburgh, Pennsylvania. She is the oldest daughter of Michelle Ezarik, a physical education teacher, and Steve Ezarik, a coal miner. She has two younger sisters, Breanne and Jenna. 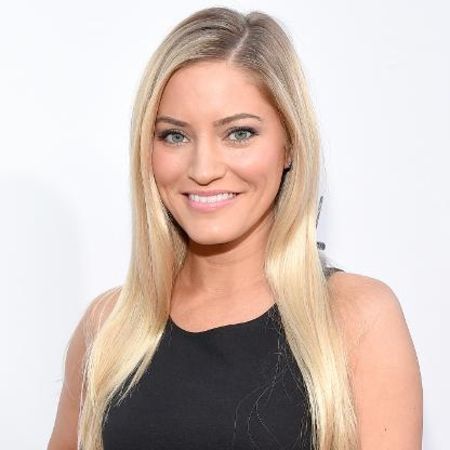 At the time of her high school graduation from Bentworth High School, she resided in the Scenery Hill area in Washington County. Her TV credits include Criminal Minds, The Bold and the Beautiful, Law & Order: Special Victims Unit, and The Vampire Diaries.