Home Article Is Angela Yee Married? Or Dating someone? Find out and also see her Career and Net worth

Is Angela Yee Married? Or Dating someone? Find out and also see her Career and Net worth 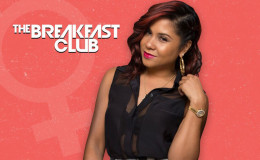 Radio host Angela Yee is still single and not dating anyone and know her career and networth.

Angela Yee is one of the famous radio personality best known for hosting the nationwide renowned morning show The Breakfast Club.

The 41-year-old Angela never fails to entertain us with all the sleazy yet savory Hollywood gossips along with sexual and political issues and sometimes get herself in trouble.

This NewYorker is living the life of her dreams with a successful career and good friends by her side but what about her personal life? Has she found the right man or is she already married? It's time to find that out!

Has she found the right man or is she already married? It's time to find that out!

Radio host Angela Yee is not dating anyone

Despite her hotness and irresistible persona, radio host Angela is still single. Wondering why? Perhaps she's dating someone secretly and not telling the media or she's taking her time off from any personal affairs or relationships, focusing on her career. 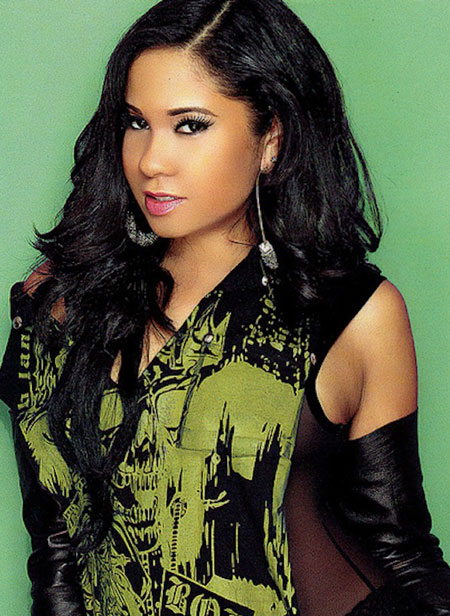 Neither she's married or have a boyfriend of which we know. However, just last year on December, Angela Yee was rumored to be dating hip hop recording artist Gucci Mane.

It was not just a regular Friday morning because her rumored boyfriend, Gucci Mane was going live on air on her show, The Breakfast Club. 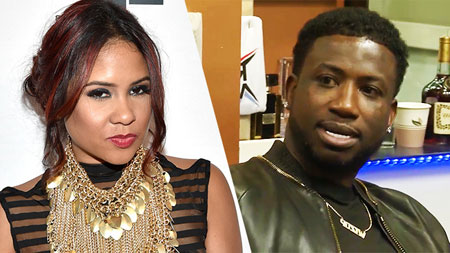 Angela and Gucci Mane was rumored to be dating,
Source: The source.com

Gucci's interview with the three hosts- Charlamagne Tha God, DJ Envy and Angela was going pretty interesting but it took an awkward turn when Gucci reminisced about how Angela tried to sit on his di**!! 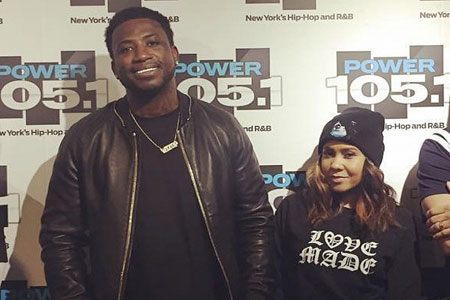 Gucci with Angela at Power 105.1 radio station,
Source: The Boombox

He also revealed the duo had history back then and when asked if both were sexual, Gucci stated that Angela had tried to sit on his d**k.

Throughout the whole conversation, Angela was giggling and denying everything but now, it's hard to speculate whether it was all just a stunt or actually true. 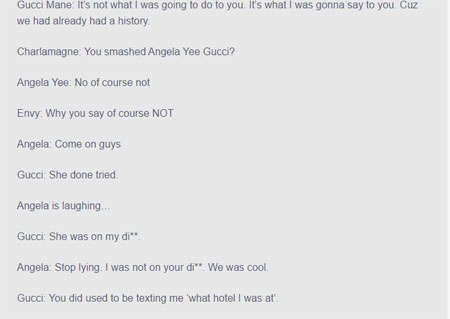 The conversation of Gucci, Angela and other hosts on their show, The Breakfast Club

Listening to this, their fans reacted crazily and posted tweets which you can see below.

Gucci Mane and Angela Yee had a very weird exchange of words on The Breakfast Club today. pic.twitter.com/zunU1jkMyD

Angela Yee did not have to lie lol. You could tell by Gucci Mane's face that he was telling the truth

As for now, Angela is busy hanging out with friends rather than dating someone. We wish her best wishes for her career and future endeavors.