Home Article Is Anne Murray Still Married? Detail About her Past Affairs and Relationship

Is Anne Murray Still Married? Detail About her Past Affairs and Relationship 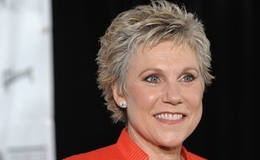 Sometimes marriages don't work out as one had planned. The one you think you will spend the rest of your life might only mean for some years. And that is the story of Anne Murraya Canadian music artist of the 70s.

Anne Murray, famous for her songs like "Little Bit of Soap" and "Unchained Melody," over 50 million copies of her album sold worldwide, is possibly single as of 2022 but was once married.

The husband-wife was together for 23 years before getting a divorce in 1998. And ever since, Murray has not dated anyone and is living life on her own.

The Candian music icon Anne Murray is among the successful ones in the music field. Her marriage could have been successful, but sadly it didn't work out. 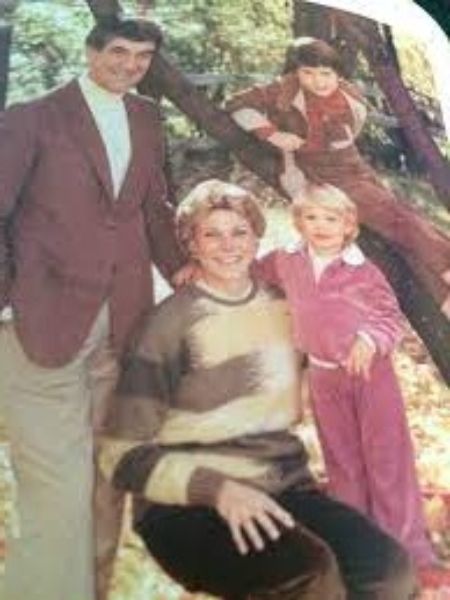 Well, Anne was previously married to her boyfriend turned husband, a music producer and longtime host Bill Langstroth, who made her happy for over two decades shared the vows in 1975.

Not to mention, Anne had a years-long-affair with Bill, who was then married with children. For years, the former flames had difficulty hiding their affair from the public eye.

The University of New Brunswick graduate and Langstroth met while working together on CBC-TV's Singalong Jubilee. At the time, Bill wasn't yet divorced his then-wife. 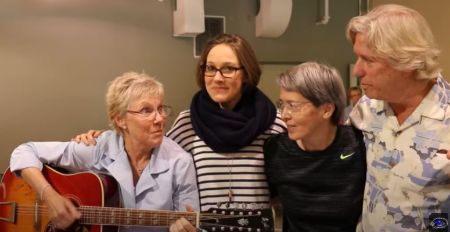 The relationship began during a trip to Charlotte town when Murray and Langstroth smoked weed together and kissed. Also, Murray wrote that the early years of their romantic life were difficult in 2009 released her autobiography, All of Me.

"However, unhappy he might have been in his marriage, he was still married, almost fifteen years my senior and my boss," Muray writes, " But I was falling in love, fast and powerless to do anything about it."

1997 was not a good year for Murray and her former husband as it was the end of twenty-three years spent with each other. Without mentioning the reason, the pair got separated. 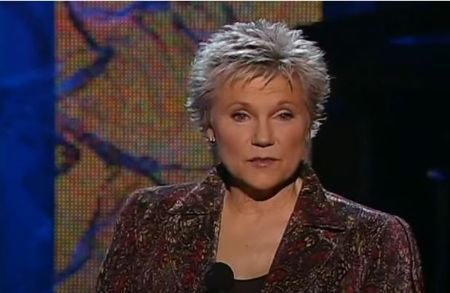 After the year of the split, their divorce was finalized. Tragically, Bill passed away in 2013. Apart from many memories made from their togetherness, Anne and her late divorced husband shared more precious things, i.e., their children.

Anne is a mother to two grown-up kids, a son and a daughter. A year after the wedding, the lady became a parent for the first time with the birth of their eldest son William Langstroth in 1976.

Check out the video of Anne Murray singing a song with her family.

Three years later, in 1979, Dawn Langstroth, their second child and only daughter, arrived in this world. Speaking of her children, The 74 years old's son is also a musician who worked in duet songs with his mother on the theme "Let There Be Love."