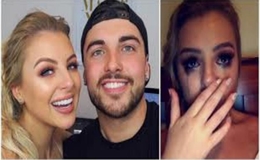 Announcing to all the single ladies to learn a thing or few from the gorgeous beauty guru herself, Brittney Lee Saunders, who has been blooming and taking the world by storm since leaving a relationship that wasn't meant to be for her.

In her mid-twenties, discovering herself, traveling and exploring more places whilst doing the things she loves the most and sharing it with her millions of fans, the Aussie beauty has been doing even better since her headline-making break up with former ex-boyfriend, Dylan Sean Ryan, in 2016.

Dylan Was The One To Dump Brittney Lee Saunders

Nearly four years ago, the blondie was in love with Dylan, a fellow inactive YouTuber who would often make his appearance alongside Brittney on her YouTube videos. Although Brittney and Dylan couldn't make it work out, the two were inseparable back in the day. 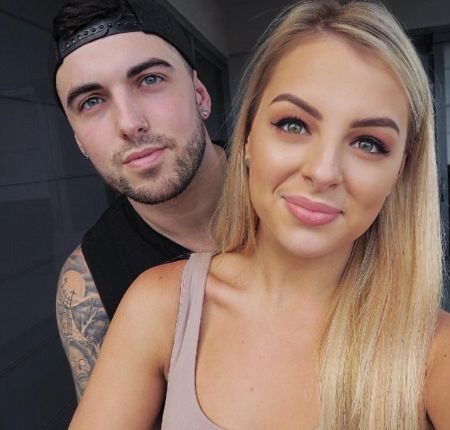 Brittney Lee Saunders was dumped by her ex-boyfriend, Dylan Sean Ryan because he didn't love her anymore. SOURCE: Famous Fix

Brittney would even gush over her then-boyfriend on social media with cozy pictures of the pair being together. As a matter of fact, despite having been asked what she liked about Dylan and being told about the kind of person he was by his own friends, Brittney still didn't listen and care. Maybe love is indeed blind.

But, a few months later, Brittney paid the price for ignoring the red flags. The two started getting into lots of never-ending arguments. Then the two decided to part ways. It was coming for them though. Not to mention, both Dylan and Brittney shared a video on YouTube apologizing that things got out of hand. 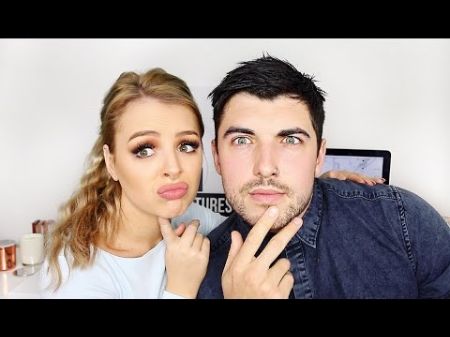 The two, however, got back together, only to break up again. As a matter of fact, this time, it was Dylan who dumped Brittney. Precisely, the duo broke up in November 2016.

Brittney Had A Mental Breakdown

It looked as Saunders couldn't take the break up well and took to social media to vent her heartbreak and frustration with her fans. As revealed by the videos the Newcastle native shared on her Snapchat account, the YouTuber looked totally messed up with her mascara and eyeliner being ruined by her tears. 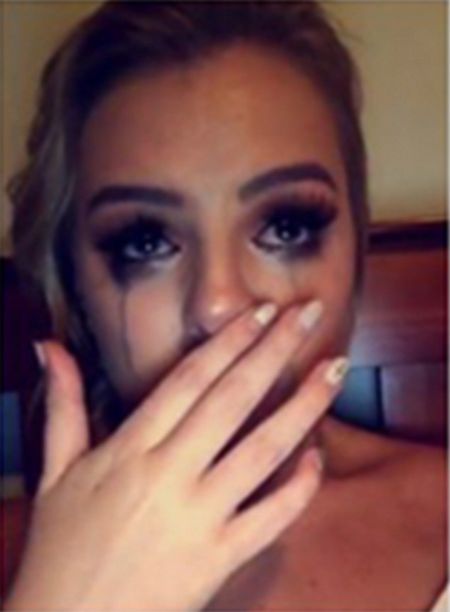 Brittney Lee Saunders has a mental breakdown after being dumped by her ex-boyfriend, Dylan. SOURCE: Daily Mail

By the look of Brittney's state, anyone can easily guess she had been crying for hours. What even was shocking was the reason behind their breakup. Well, according to Saunders, Dylan left her because he didn't love her anymore. It really upset her.

The videos went viral on the internet and made headlines. On the other hand, it seemed as things really ended on bad terms with the two as even months later after their breakup, both parties were dissing each other on social media.

Brittney who underwent a $10,000 breast implant surgery in 2017 found out through her friends that Dylan had been talking about her on Snapchat a couple of months later since their breakup. The YouTuber retaliated by calling out Dylan on her Snapchat and said Dylan, a grown-up man mocking her on social media was embarrassing.

Brittney who also claimed Dylan only gained followers on social media because of her told him to move on. According to Brittney, her ex-boyfriend even phoned her to abuse her. Brittney recorded the whole conversation and shared it on Snapchat where Dylan can be heard calling her a ' f***ing loser.' Well done Brittney for exposing him. Watch the whole video below.

Not to let it go, on his YouTube channel, Dylan who as well as started his own YouTube channel and posted there like three times but hasn't been updating since February 2017 uploaded a video with the title saying, "I USED HER FOR FAME!? Q&A". However, not anything related to Brittney could be heard in the video.

Interestingly, Dylan turned off the comment section. Whatsoever, it has been more than two years. And, Brittney looks happier than she ever did before. Your loss Dylan. And, for your information, she is happily single in the meantime. Keep going, Miss Saunders.